Macbeth is Shakespeare’s shortestyet most unrelentingly gruesometragedy.  Swayed by his aspirational wife, a noblewar hero embarks on a spiralling path of murder and deceit to become King of Scotland.  The play is a rollercoaster tale of excessivedesire anddark conscience that leads topsychological disorder and tyranny, set in a landscape of witchcraft, war and the supernatural. It is a succinct and bloody thriller which charts the descent of a good man into his own personal hell. 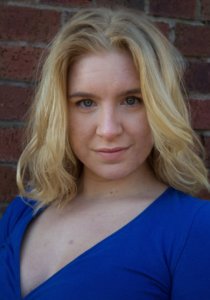 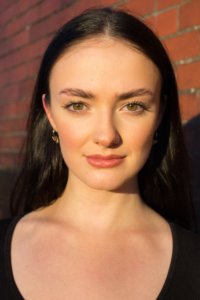 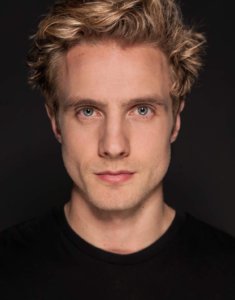