Much Ado About Nothing

The war is over. Pedro Prince of Aragon, with his followers Benedick and Claudio, visits Leonata,mother of Hero and aunt of Beatrice, at her Highland estate.Claudio falls in love with Hero and an impromptu wedding is organised.

Beatrice and Benedick have sworn against love and despise each other’s company. The others plot to make them fall in love, by a trick in which each will overhear their friends talking of their supposed secret love for the other.

Will he succeed? Will Beatrice and Benedick fall in love? A long weekend on the Messina Estate will reveal all. 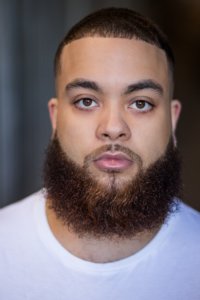 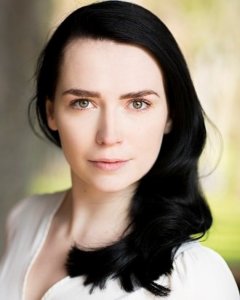 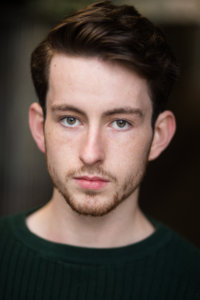 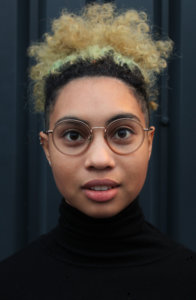