It’s the festival of new music that acts as a launch pad for some of the country’s most exciting and experimental emerging artists.

PLUG is back at the Royal Conservatoire of Scotland this month and this annual celebration – which turns 15 this year – bangs the drum for original, eclectic and electrifying contemporary works.

More than 30 musicians will premiere over 60 free, online concerts until the end of the month. This year’s line-up includes Glasgow-based electroacoustic composer and violinist Harry Gorski-Brown, a winner of the prestigious Craig Armstrong Prize at RCS.

Harry will take audiences on a blistering 30-minute journey in I.Been a bad boy:- cut me loose_, an audio-visual piece loosely drawn from dreams and Iain Banks’ The Wasp Factory. Released today, the piece was developed after winning the annual composition competition in 2019, which is supported by the world-renowned classical and contemporary composer. 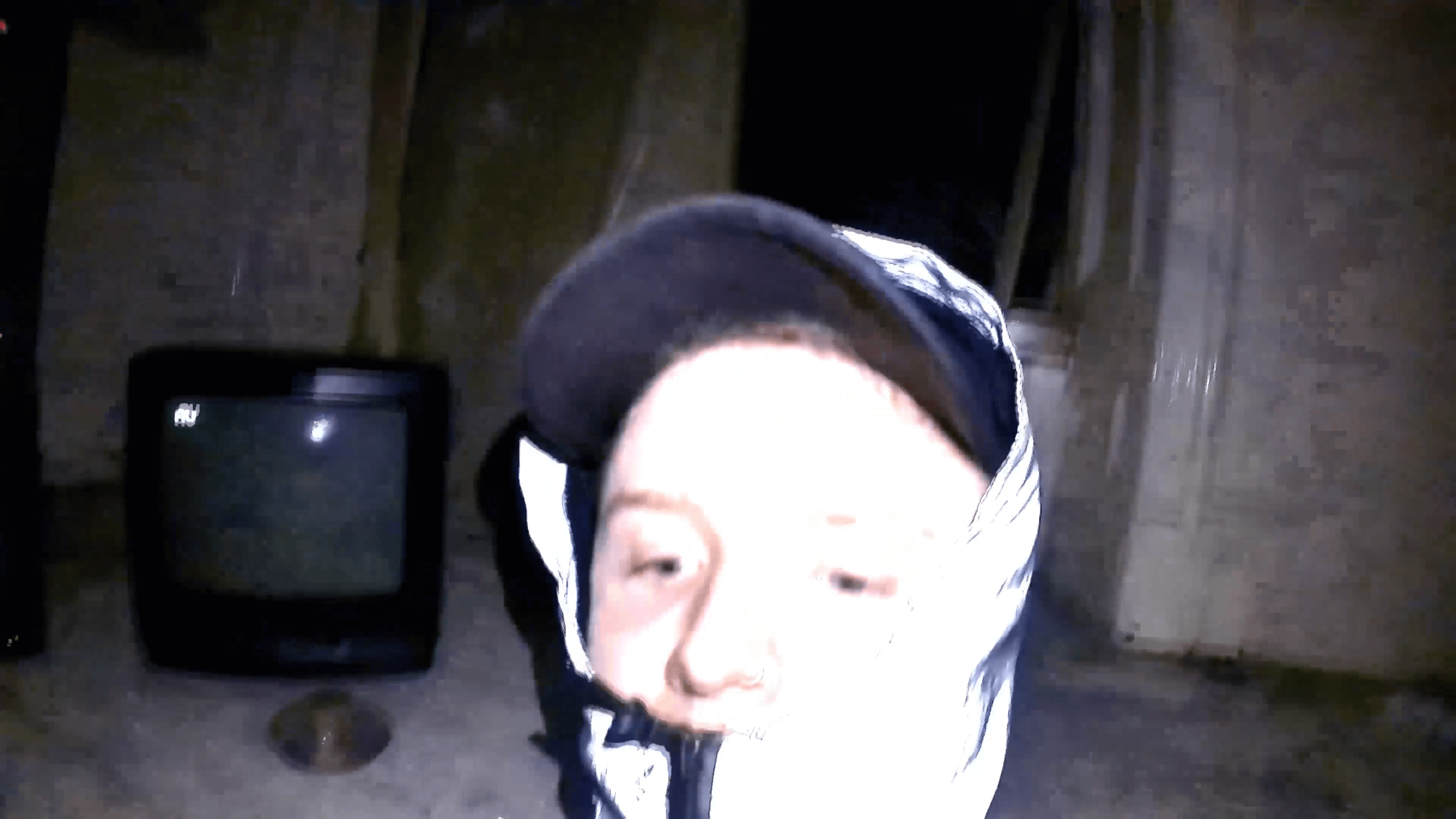 I.Been a bad boy:- cut me loose_ was due to be performed live at PLUG 2020 in an ambitious multimedia creation that was initially written for an ensemble of performers from across RCS, layered with visual projections, a bank of webcams and a multichannel speaker set-up.

When the pandemic hit and PLUG was pulled, Harry was forced to hit pause. Now, he’s ready to unleash the piece, which has bee nreimagined for an online audience.

“I got the commission in 2019 when I won the Craig Armstrong Prize and the piece was supposed to be performed live at PLUG in May 2020,” said Stirling-born Harry who graduated with a Bachelor of Music (Violin and Composition) in 2019.

“I’d picked out a gang of people from RCS, performers and artists whose worked I liked, and it was supposed to involve webcams trained on each person alongside electronics and visuals.

“Obviously, all that got postponed and I held off working on it for six months, fooled into thinking everything was going to go back to normal and, lo and behold, it didn’t. I had to restructure all the ideas and come up with a new narrative.”

Facing a changed arts landscape, the piece was reconceived as an online experience: “I’m happy that people will get to watch it. There’s a big shift in the way art is going to go now,” said Harry.

“I learned plenty doing it. It was a big project that moved in so many different directions before deciding that a good-old film would be the most accessible for people.”

I.Been a bad boy:- cut me loose_was created with support from the RCS Make it Happen Fund that nurtures the UK’s new voices as they take their next steps on their professional paths. Launched in 2018, the competitive pot of seed funding supports the career goals and ambitions of recent graduates from Scotland’s national conservatoire.

“I was able to purchase the necessary equipment for the project’s development, which included the software and a family of webcams,” said Harry.

Much of Harry’s music explores electronics and the visual elements of performance. He currently performs in a duo with Andrew Herrington, another with fellow RCS graduate Patrick Shand and improv group Popko Blink.

What inspired I.Been a bad boy:- cut me loose_? “It’s absolutely not a piece about lockdown despite it being made during one,” said Harry.

“The main thing is about the feels. If I can make something that I enjoy sitting through, it doesn’t matter what’s going on.”