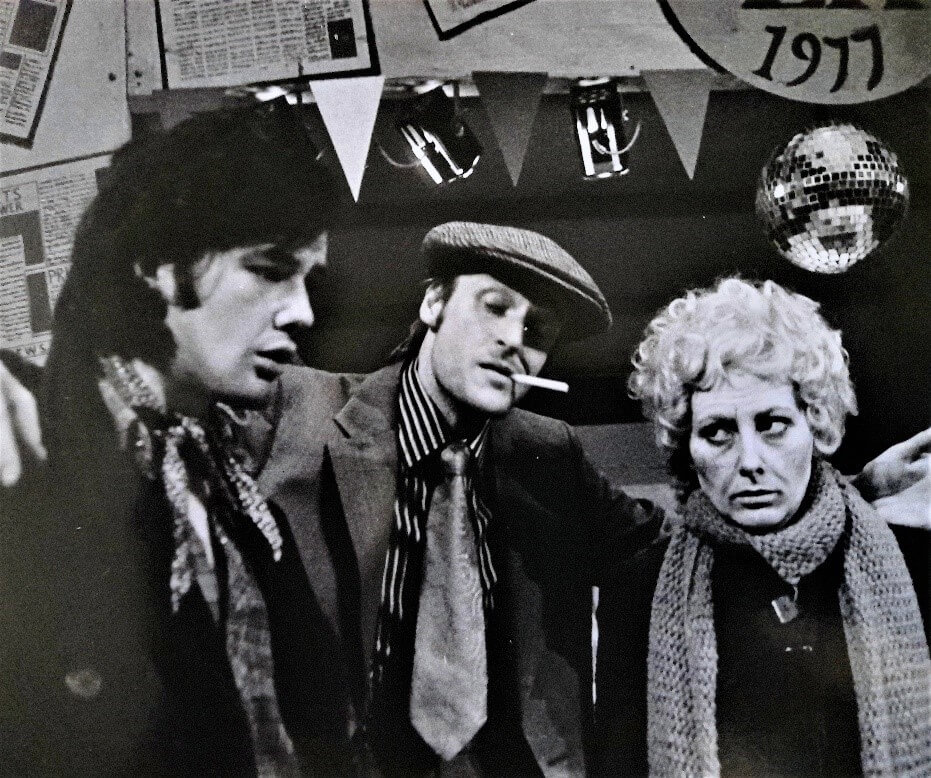 After more than two decades of distinguished work in theatre and appearances in TV and films, James Telfer, has sadly died.

Since graduating from what was the Royal Scottish Academy of Music and Drama in 1979, James’ theatrical credits read like the canon of classic and modern plays: he acted in works by Shakespeare, Shaw, Chekhov, Ibsen, Pinter and Arthur Miller, in numerous regional theatres across the UK.

A highly versatile actor, he successfully conveyed diverse character roles such as the young Glaswegian Dougie, coming to terms with life in House on the Hill,  Mike in Take The High Road, Dave in Taggart and the Reverend Derek Gill in Dr Finlay,  all for STV.

He played Wilfred Owen in YTV’s Not About Heroes, Mac in BBC’s The Houseman’s Tale and the transgender Vanessa in the 1988 film Apartment Zero , filmed in Argentina.

A talented musician, singer and dancer, he made his professional debut playing Joseph in Joseph and his Technicolour Dream Coat at Worcester, reviving the role later in Perth  where he also appeared as  Jesus in Godspell. James also excelled in comic roles such as Marlowe in She Stoops to Conquer in Belfast and Toad in Farnham’s production of Wind in the Willows.

James was an erudite , studious man. His ability with various dialects lead to his long engagement with the BBC Radio Drama Company. He was a member of the RSC company in 2001 and 2002, appearing in The Tempest, A Winter’s Tale and Twelfth Night. In Strafford’s The Other Place, James also appeared in Jean Paul Sartre’s Huis Clos. 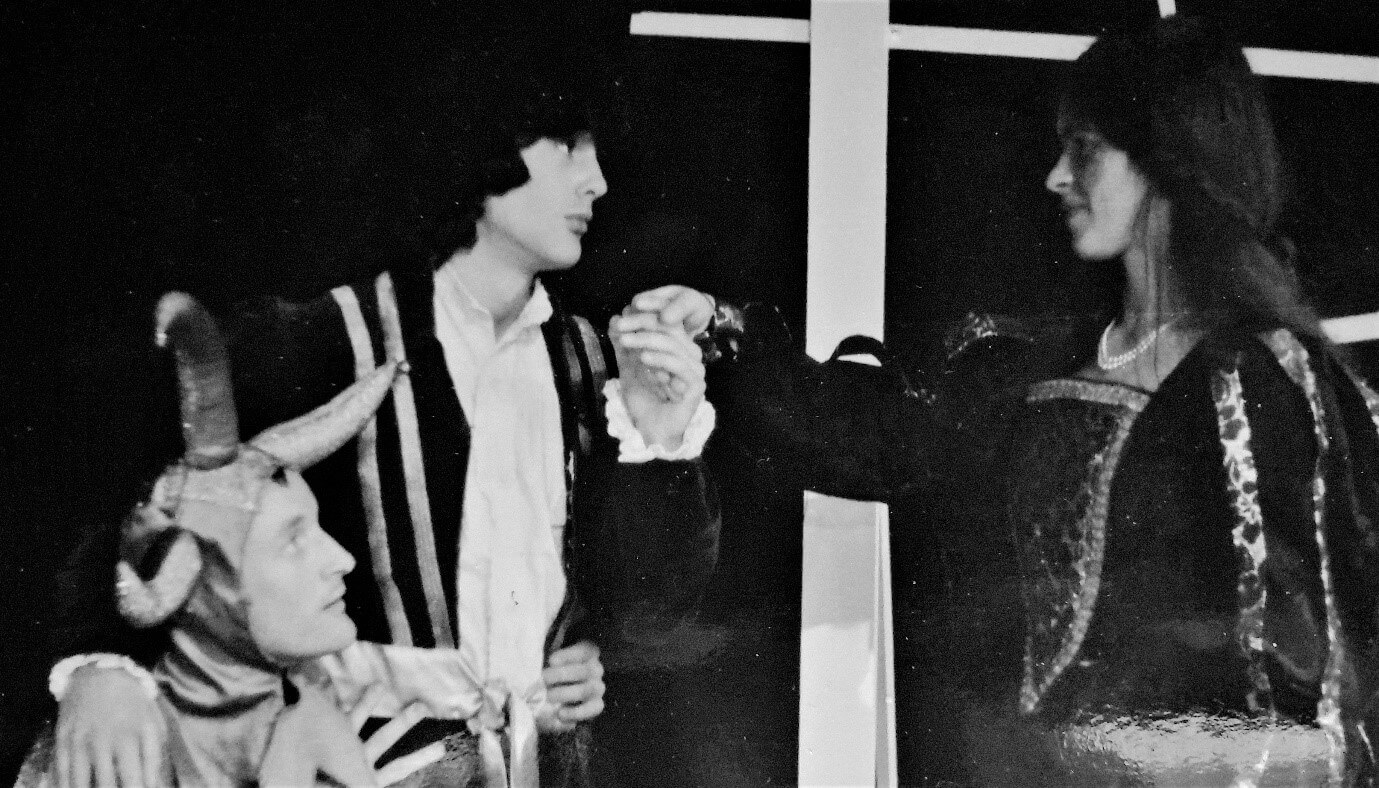 A diligent, professional performer, James was always a great asset to any theatrical company. He will be greatly missed by all his drama year group and by his ex-partner and great friend, Diana and by their children, Olivia and Benedict.