One of film and TV’s brightest stars paid tribute to the Royal Conservatoire of Scotland’s graduating class of 2022 as he received an honorary doctorate today.

Ncuti Gatwa, who shot to fame in the smash Netflix series Sex Education and who was recently named BBC’s new Doctor Who, called the graduates ‘artistic superheroes’ for completing their studies during a pandemic.

Ncuti, who graduated from the BA Acting programme at the Royal Conservatoire of Scotland in 2013, addressed the class of 2022: “It is such an honour to be back here to receive this doctorate and to be with you all on your very special day.

“This speech actually was very difficult to write. Because when you get asked to do things like this, the presumption is that you are somebody who has achieved something in life and are in complete control and have total awareness of all the components that have led you to that point. That you have wisdom and knowledge to pass down onto others. All I’ve learned in life thus far, is that you have to roll with the punches and figure it out as you go along. Secondly, I found it difficult because I didn’t know how I was going to address you in some sort of inspirational way when I feel so inspired by YOU.

“I am humbly inspired and in awe of the strength, talent, perseverance, and dedication to your craft that each of you clearly possess. These qualities will serve you so well in life. What today signifies is that you are artists. Period.” 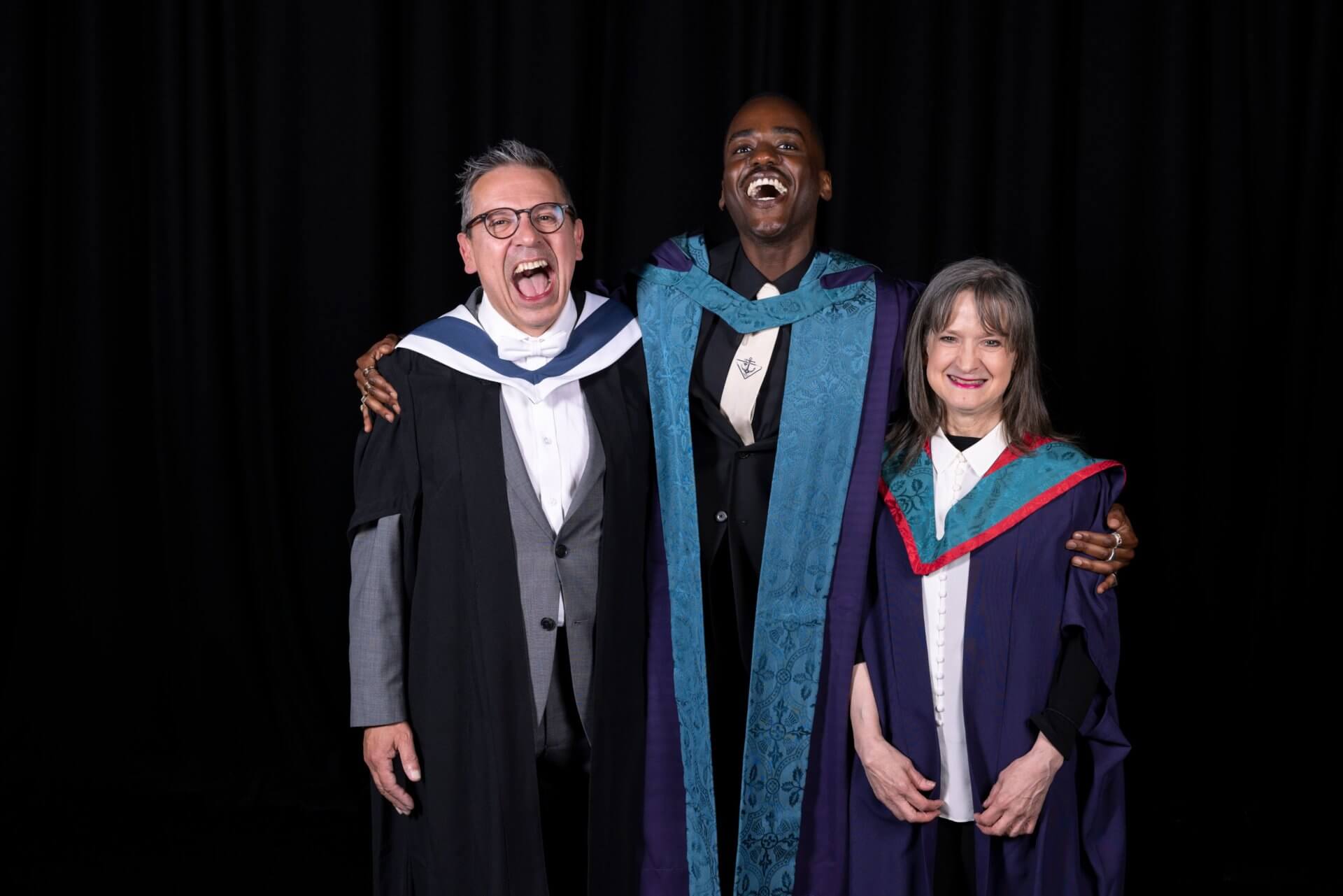 Professor Jeffrey Sharkey, Principal of the Royal Conservatoire of Scotland, said: “Ncuti Gatwa has captivated audiences worldwide in Sex Education and we’re so proud to see him step into the shoes of one of television’s most iconic characters in Doctor Who.

“Ncuti is an inspiration. He’s an incredibly gifted actor with fresh and fearless energy, which makes him a joy to watch. He also uses his voice as an advocate for charity, raising awareness for youth homelessness. Together, it’s a powerful combination.”

Ncuti has won legions of fans around the world for his critically acclaimed and award-winning performance in Netflix’s Sex Education, where he plays the much-loved and scene-stealing character Eric Effiong.

His performance earned him the Best Television Actor award at the Scottish BAFTAs in 2020 and he has been nominated for the role for three consecutive years at the BAFTAs. In March, he won the Outstanding Supporting Role award at the National Comedy Awards.

In May, it was announced that Ncuti will take on one of the biggest roles in television in BBC sci-fi series Doctor Who. He’ll also be seen on cinema screens in the upcoming Barbie movie, directed by Greta Gerwig, and starring Margot Robbie and Ryan Gosling.

Away from the entertainment world, Ncuti is an advocate for youth homelessness charity Centrepoint. 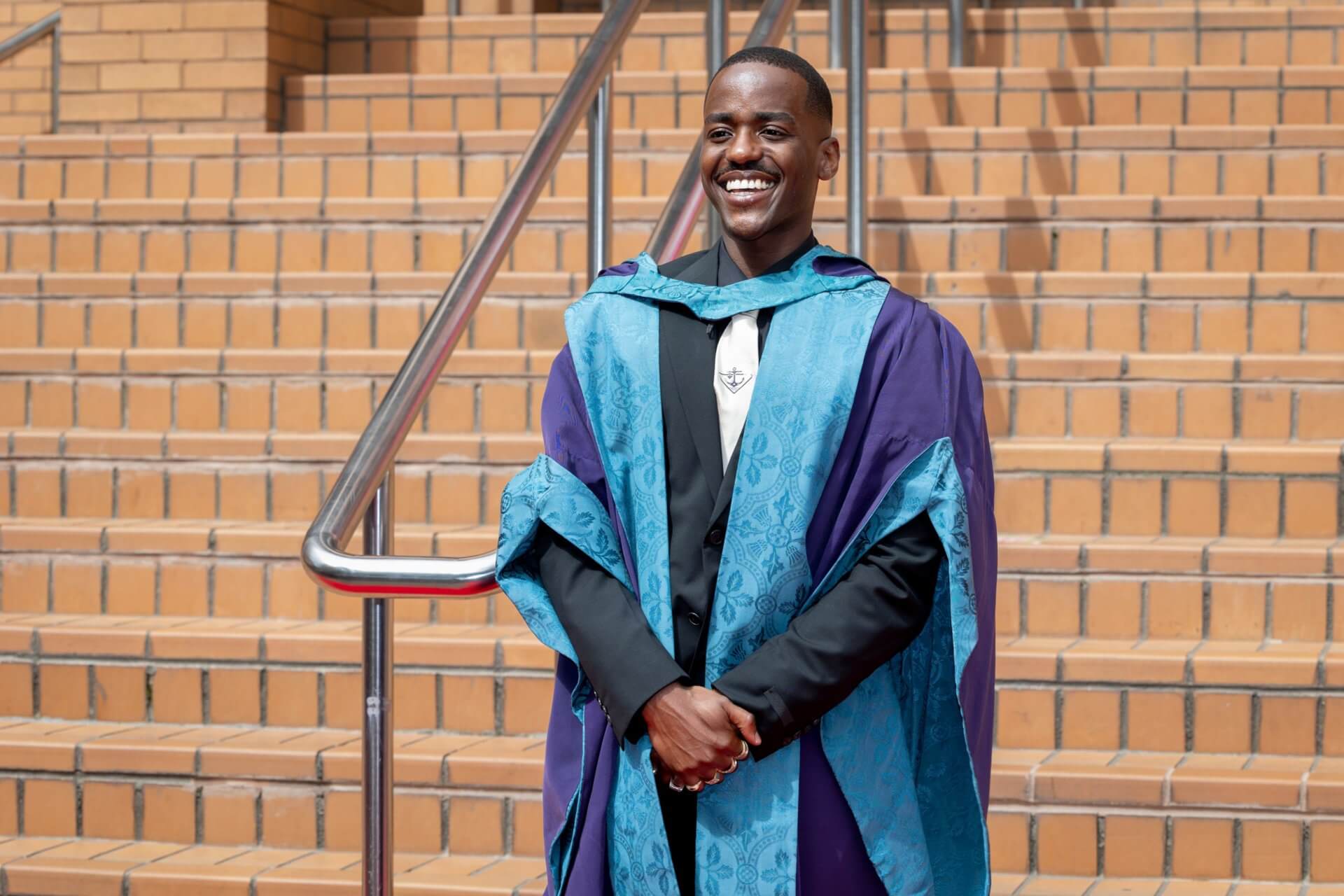