A campaign to end instrumental tuition fees in Scotland’s schools and share the transformative power of music has been recognised for a top education award.

The Music for Scotland initiative between the Royal Conservatoire of Scotland and the Music Education Partnership Group is a finalist in the Widening Access category in this year’s Herald Higher Education Awards.

Two RCS lecturers, Jenn Butterworth and Dr Rachel Drury, have also made the finals of the awards – both are shortlisted in the Outstanding Contribution from a Staff Member category.

The awards celebrate the extraordinary work and people in universities, specialist institutions and colleges across Scotland. Winners will be announced at the ceremony on 31 May in Glasgow. 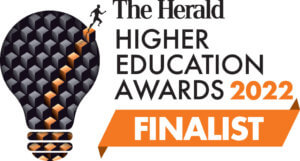 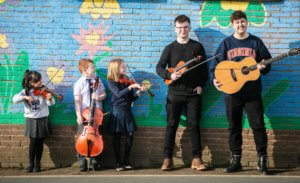 Music for Scotland was launched in autumn 2020 to make the case that music is essential to the creative development of every child. The goal was to campaign for the end to the postcode lottery of costs for music lessons in schools, which left some young people accessing free music lessons and others paying more than £600, depending on their local authority.

Providing free access to high-quality music teaching and progression pathways, MFS said, had the potential to be life-enhancing and transformative, not just for individual young people but for a nation that puts creativity, equity and well-being at the heart of both its communities and economy.

In 2021, the Scottish Government committed to the partnership’s goals of abolishing instrumental music tuition fees in all Scottish schools, which took effect from the start of the academic year in August 2021, ensuring all young people in Scotland fair access to instrumental music lessons.

The Music for Scotland Manifesto was developed in autumn/winter 2020 developed and shared across a wide range of stakeholders including all main political parties in advance of the Scottish Elections in May 2021.

Together, RCS and MEPG built on the evidence of What’s Going on Now?, a major examination of music education and youth music-making in Scotland. The research was commissioned by Creative Scotland and conducted by RCS across 12 months (2018-2019) exploring the formal, informal and non-formal sectors of music education in Scotland.

Jenn Butterworth is one of the UK’s top folk guitarists and a driving force in the vibrant Scots trad scene. She’s also a founding member and part of the core committee of The BIT Collective, which has a mission to discuss and address equality issues in Scottish traditional arts.

The BIT Collective aims to be a diverse and inclusive community of practice with the shared objective of instigating positive change.

Jenn is a figurehead of The BIT Collective’s #TradStandsWithHer campaign, which supports the promotion of a culture of respect, trust and equality for all traditional musicians and the creation of a safe collaborative environment.

Jenn spoke on behalf of the RCS Traditional Music department to call out the sexual harassment of female musicians in folk and traditional music, from coercion and assault to casual belittlement, whether in Scotland, Ireland or elsewhere in the UK or the world at large.

The BIT Collective has also launched Safe Space Folk to understand the scale and nature of sexual harassment, assault and abuse in the folk and traditional music community in the UK by collating stories and testimonials from those in its community.

Jenn is Creative Producer on the Traditional Music programme at RCS, the UK’s only Bachelor of Music (Honours) degree dedicated to traditional and folk music, producing all the department’s ensemble performance output. Jenn teaches in guitar performance as well as folk ensemble and mentors principal study guitar students.

Based in Glasgow, Jenn performs with a variety of artists including her own projects which involve working with Laura-Beth Salter, Kinnaris Quintet and experimental folk-jam group The Blas Collective. 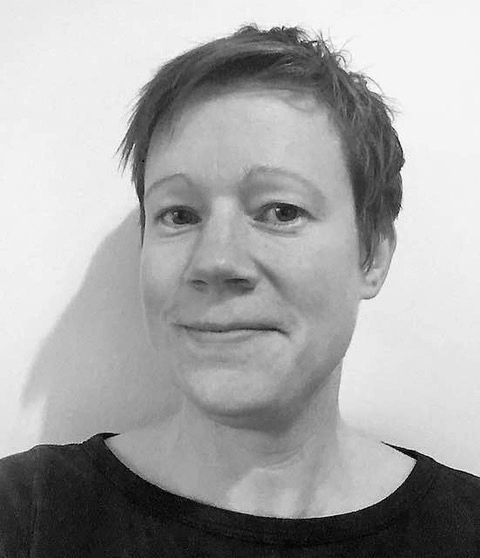 Dr Rachel Drury plays an instrumental role in Scotland in sharing the transformative and healing power of music. She’s passionate about access and inclusion and how the arts can be harnessed to affect social change.

She has devoted her career to helping others find their voice – and an emotional outlet – through music, whether it’s in her role as musician-in-residence at children’s hospice Rachel House where she works with babies, children and young adults who have life-limiting conditions, and their families, to inmates at Scottish prisons.

She’s also the creator and composer of BabyO and SensoryO (right), two groundbreaking operas for infants, aged 6 to 36 months, for which she has received international acclaim.

The musician and composer lectures on the Postgraduate Learning and Teaching programme and undergraduate programmes at RCS. She co-developed the new MA Psychology in the Arts programme at RCS, an exciting contribution to the postgraduate education field exploring how psychological perspectives can illuminate artistic practice.

Rachel believes the arts provide a means of telling people’s stories and act as a powerful platform to explore, develop and communicate difficult questions and their equally complex answers.

She is curious about what music, and more widely the arts, can do for people and connects with communities across Scotland to share how music can play a vital role in our physical and mental wellbeing. 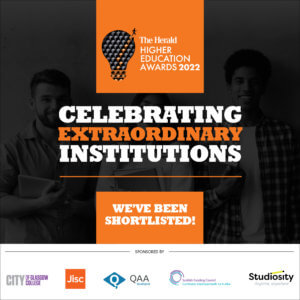