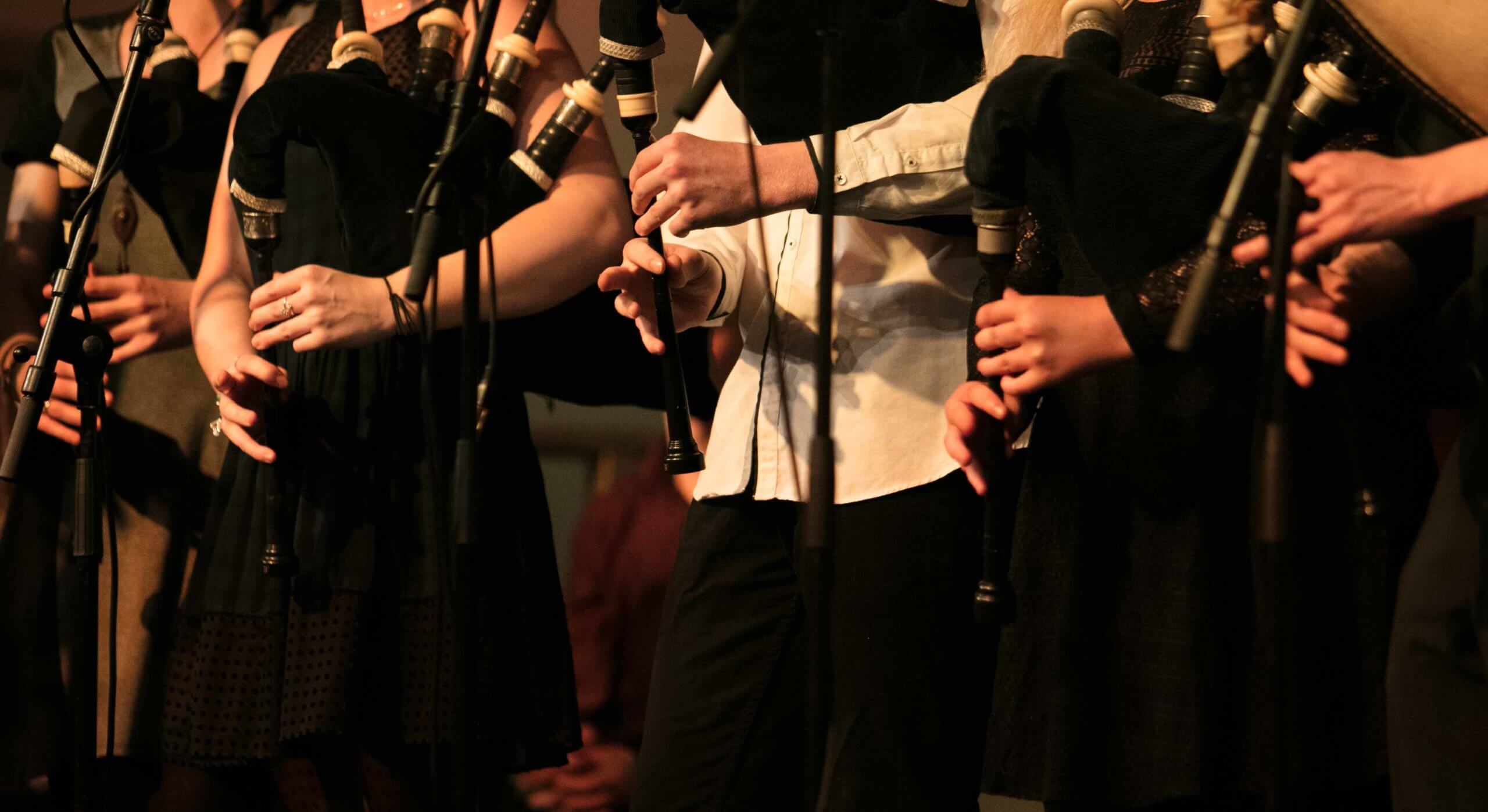 The Royal Celtic Society has created a new bursary for traditional music students at the Royal Conservatoire of Scotland.

Beginning in the 2021/22 academic year, the Royal Celtic Society will offer a bursary of £500 per annum to a student in the Traditional Music department.  Although it will be available to students in all traditional music disciplines, the intention is that it will be especially focused on students of song.

It is offered to assist with the cost of study or living expenses, in response to a financial need on the part of the student, and will be made at the discretion of the Conservatoire, in consultation with the society.

Professor Joshua Dickson, Head of the Department of Traditional Music, said: “We are delighted to receive this bursary from the Royal Celtic Society, which will make a meaningful difference to a student living on a budget. We are pleased to work with this prestigious society dedicated to the cultural heritage of the Highlands and Islands in furthering interest in the traditional arts and music of Scotland.”

The Royal Celtic Society has an ongoing commitment to promoting and encouraging Scots traditional music.  Throughout the Covid pandemic, the society has found a role in supporting traditional musicians at a time when opportunities for live music performance have been at an all-time low, initially by sponsoring concerts from the charity Live Music Now, and also through a competition to compose a new piece of music in the Scots tradition.  That competition was won in 2020 by fiddler Ewen Henderson and it is to be repeated in 2021 in an expanded format with prize money totalling £2500.

“It is a great privilege for us to work with the Royal Conservatoire of Scotland,” said Alan Hay, Chairman of the Royal Celtic Society.

“The Royal Celtic Society’s charitable purpose covers the full spectrum of Scotland’s cultural heritage, including language, literature, music and arts. So we are particularly happy that the Conservatoire will generally apply this bursary to the field of song, which supports our interest in language, poetry, literature, and even history, as well as music.”