Violinist, educator and global champion of the arts Nicola Benedetti CBE has been appointed Honorary President of the Royal Conservatoire of Scotland (RCS).

It was also announced today (Thursday, June 30) that Dr Bridget McConnell CBE has been appointed an Honorary Vice President of RCS. Dr McConnell, who retired last month as Chief Executive of Glasgow Life, has been a lifelong and passionate advocate for the vital role of culture in the lives of individuals as well as a positive economic force for cities. While at school, she studied piano at RCS’s Junior Conservatoire. Previous Vice Presidents of the Conservatoire include Andrew Carnegie and the other current holder of the prestigious post is Lord Vallance of Tummel, a former Chair of the Royal Conservatoire of Scotland Board. 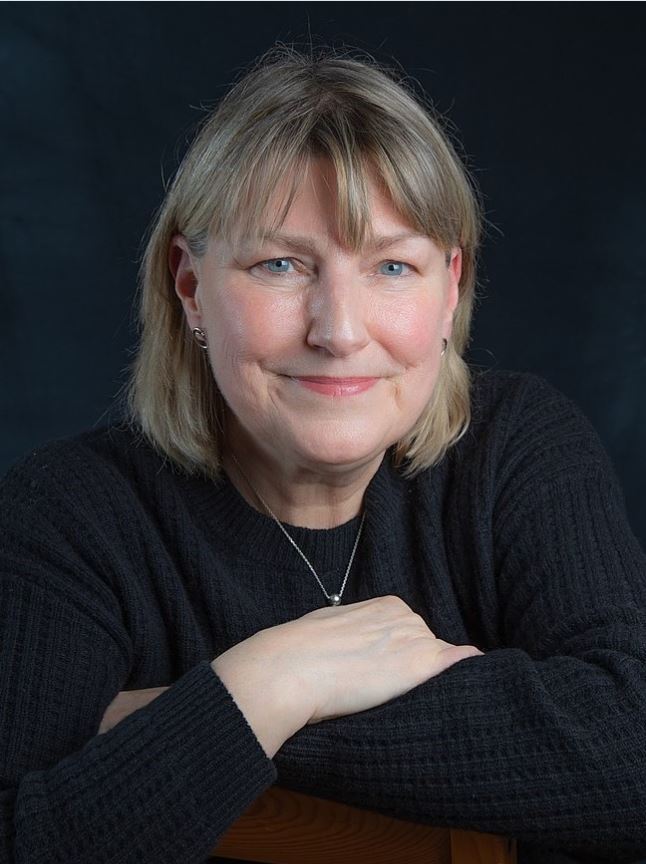 Appointees are invited to serve for a five-year term. Nicola Benedetti’s first duty as Honorary President will be to address graduates from the Classes of 2020 and 2021 who are returning on Wednesday, July 6 to celebrate their achievements, having missed out on their in-person ceremonies due to the pandemic.

Commenting on the appointments of the new Honorary President and Vice President, Professor Jeffrey Sharkey, Principal of the Royal Conservatoire of Scotland said: “In Nicola and Bridget, as our new Honorary President and a Vice President, the Royal Conservatoire of Scotland is extremely lucky to have outstanding international cultural leaders and role models who are passionate and knowledgeable advocates for the power of the arts. I’m thrilled and proud to have them as part of our community.

“The Royal Conservatoire of Scotland has a history of prestigious cultural figures and notable leaders as Honorary Presidents and Vice Presidents. Our warmest thanks to Sir Cameron Mackintosh, our retiring President for his service. He continues to hold a special place in the heart and history of this institution, and we hope that our students, current and future, might continue to benefit from his thought leadership and experience. I’m also very grateful to Lord Gill, who recently completed his terms of office as an Honorary Vice President as well as Chair of the Royal Conservatoire of Scotland Trusts.”

Nicola Benedetti is one of the most sought-after violinists of her generation. Her ability to captivate audiences with her innate musicianship and spirited presence, coupled with her wide appeal as a high-profile advocate for classical music, has made her one of the most influential classical artists of today.

In 2019, Nicola formalised her commitment to music in education when she established The Benedetti Foundation. Since its launch, the Foundation has worked with over 29,000 participants, aged 2-92, from 103 countries through its transformative in-person workshops and online sessions for young people, students, teachers and adults. The Foundation unites those who believe that music is integral to a great education and demonstrates ground-breaking teaching by producing and delivering innovative and creative musical experiences accessible to all.

Miss Benedetti was appointed a Commander of the Order of the British Empire (CBE) in the 2019 New Year Honours list in recognition of her international music career and work with musical charities throughout the United Kingdom, and awarded the Queen’s Medal for Music in 2017, the youngest-ever recipient. In addition, she holds nine honorary degrees to date.

Dr Bridget McConnell CBE, who retired last month as Chief Executive of Glasgow Life, has been a lifelong and passionate advocate for the vital role of culture in the lives of individuals and cities. Dr McConnell played a significant role in major projects, from the £35m refurbishment of Kelvingrove Art Gallery and Museum and the £35m refurbishment of the Kelvin Hall to building the £74m Riverside Museum and the £113m Emirates Arena.

She was also instrumental in the bidding for and delivery of the Glasgow 2014 Commonwealth Games, the 2015 World Gymnastics Championships and the inaugural 2018 European Championships. She oversaw the re-opening of the city’s world-class Burrell Collection following a £70m refurbishment.

During Dr McConnell’s time as Director for Culture and Leisure at Glasgow City Council and then as Glasgow Life’s Chief Executive, Glasgow became the UK’s first UNESCO City of Music and was named European Capital of Sport in 2003. The Riverside Museum was named European Museum of the Year in 2013, Tramway hosted the Turner Prize and in 2019, Glasgow received the prestigious title of the World’s Leading Festival and Event Destination. Dr McConnell received a CBE in 2015 for Services to Culture, was named a fellow of The Royal Society of Edinburgh in 2017 and is a Director of Festival UK 2022 Ltd.