Six leading figures in arts, business and culture have been appointed as Governors of the Royal Conservatoire of Scotland.

Jo Buckley, David Hare, Professor Mark O’Thomas, Professor Nacim Pak-Shiraz, Matthew Rooke and John Taylor become governors on the board which is responsible for overseeing the institution’s activities, determining its future strategic direction and fostering an environment in which the mission of Scotland’s national conservatoire is achieved and the potential of all its students is realised.

Nick Kuenssberg OBE, FRSE, board chairman said: “We warmly welcome all six of our new exciting and energetic governors to the board of the Royal Conservatoire of Scotland and look forward to working with them.”

“Each of them is passionate about the arts, culture and the future of education and will share a wealth of experience and expertise as well as their enthusiasm with us as they help to shape the future of a dynamic, distinctive and world-leading institution for performing arts education.”

The new appointees are: 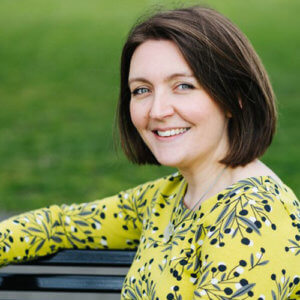 Jo Buckley MA (Music) MA (Musicology) PhD sang and played piano and oboe in her youth, graduated from Cambridge University with a first in 2004 and went on to gain a PhD in Musicology from Durham University. After working with Britten Sinfonia, Northern Sinfonia and Live Music Now, she moved to Scotland and was label manager for Delphian Records before joining the Dunedin Consort where she is now the Chief Executive.

She is also a freelance writer, specialising in programme notes for concerts and recordings, with a range of clients that include the BBC Proms, London Symphony Orchestra and Scottish Chamber Orchestra.

Jo is a member of the Royal Society of Edinburgh’s Young Academy of Scotland, was author of the 2014 RCS/NMS Mapping Report on the provision of new music in Scotland, an external assessor for Creative Scotland’s Open Project Fund and a trustee of the Hebrides Ensemble and New Music Scotland. She currently sits on the Board of Directors of St Mary’s Music School, Edinburgh. 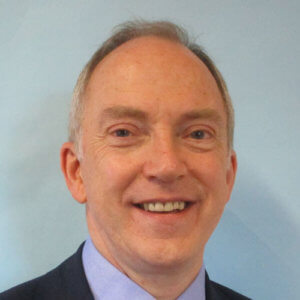 David Hare BSc PhD FIA CERA FRSE is an actuary with more than 30 years of post-qualification experience, a past president of the Institute and Faculty of Actuaries, the international professional body for actuaries based in London, and a past member of the Financial Reporting Council’s Board for Actuarial Standards. The bulk of his executive career was with UK insurance companies, culminating in being chief actuary for one of the largest UK life insurers. Following a number of years as a partner at Deloitte, David now has a portfolio of non-executive director and governance committee chair roles with UK insurance and pension providers. 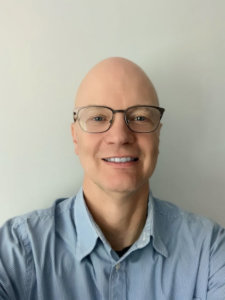 Mark’s work (research and practice) for theatre has been principally in contemporary playwriting and the translation/adaptation of works from Portugal and Brazil for the British stage. He has received commissions from the Royal National Theatre and the Royal Court Theatre and his adaptation of the Jorge Amado novel Dona Flor and Her Two Husbands was produced by the Lyric Hammersmith. A prolific researcher and writer, he is currently co-editing a special issue of the Comparative Drama journal (on the topic of London and theatre) and a new edited collection on the television anthology series American Horror Story. 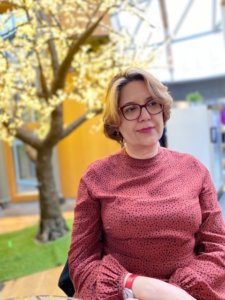 Professor Nacim Pak-Shiraz BA MA PhD holds a personal chair of Cinema and Iran and is Head of the Department of Islamic and Middle Eastern Studies at the University of Edinburgh. After a BA in Tehran, she completed a graduate programme in Islamic Studies and Humanities at the Institute of Ismaili Studies, London, followed by an MA in the Anthropology of Media and a PhD in Film and Media at the University of London’s School of Oriental and African Studies (SOAS).

She has written widely on Middle East studies and the role of women, her research focussed on cinema and visual culture in the Middle East, particularly Iran. She is a National Committee member of the Aga Khan Foundation (UK), a governor at the Institute of Ismaili Studies and board member of the Academic Council of the Iran Heritage Foundation. Professor Pak-Shiraz has also curated a number of film festivals and has been a jury member and speaker at international film festivals in the Czech Republic, Vienna , Montreal, Turkey and Iran. 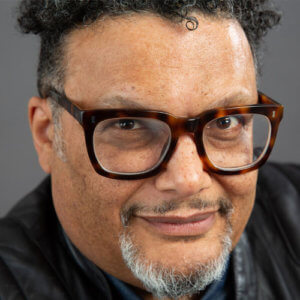 Matthew Rooke MA (Philosophy) is a professional composer and bass player who has pursued a dual career as a creator in music and theatre and as a cultural administrator.

As a composer, he has written two operas, the most recent An Cadal Trom involving a cast of 150 was premiered at Lammermuir Festival in 2018. He has recorded as a soloist for artists such as John Tavener, performed with contemporary artists like Nitin Sawhney, orchestrated for composers such as Henry Krieger (composer of Dream Girls), produced scores for the Royal National Theatre amongst numerous others and worked on a range of film and TV projects, most recently on Netflix’s first major historical feature film, Outlaw King.

As an administrator, he has been Music Director of the Scottish Arts Council and designed Scotland’s national mentoring programme (The New Deal for Musicians). As a consultant, he advised on a number of capital developments in the arts in Scotland involving organisations such as Drake Music, Out of the Blue, Scottish Ballet at Tramway and the Brunton Hall. From 2012-2020, he was Artistic Director of The Maltings in Berwick, where he secured £15m of central government funding for its redevelopment. He has held ministerial appointments and has been recently re-appointed as Honorary Professor of Music and Theatre at the University of St Andrews. 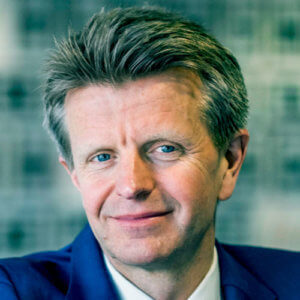 John Taylor BSc (Hons) PhD FFA was raised in Paisley before moving to Glasgow to gain a bachelor’s degree and a doctorate from the University of Glasgow. He also holds a post-graduate diploma from Heriot Watt University.

John is a qualified actuary and served as President of the Institute & Faculty of Actuaries 2019-2020,.

He has worked in insurance and pensions for the majority of his career and is currently an external member of the Bank of England’s Prudential Regulation Committee. He is also chairperson of the Scottish Financial Risk Academy Group, a collaborative venture between industry and academia on a range of risk topics. John lives in Edinburgh and is passionate about theatre and cycling.