Taiwan-born, New Zealand-raised pianist Amy Chang is a final-year MMus répétiteur at the Royal Conservatoire of Scotland. Prior to moving to the UK, Amy was in high demand as a vocal accompanist at New Zealand’s various national and regional singing competitions, including the New Zealand Aria, Becroft Aria, Wellington Aria, PACANZ National Young Performer of the Year, and the Napier Aria Competitions where she was the official accompanist in 2019. Amy is an alumna of the University of Auckland where she was awarded a Master of Music with first class honours, and was retained as a vocal coach and pianist upon graduation.

Amy is grateful to be a recipient of scholarships from the RCS Trust, Reardon Memorial Music Trust, Waikanae Music Society, and was twice-awarded the Dame Malvina Major Foundation Arts Excellence Awards. 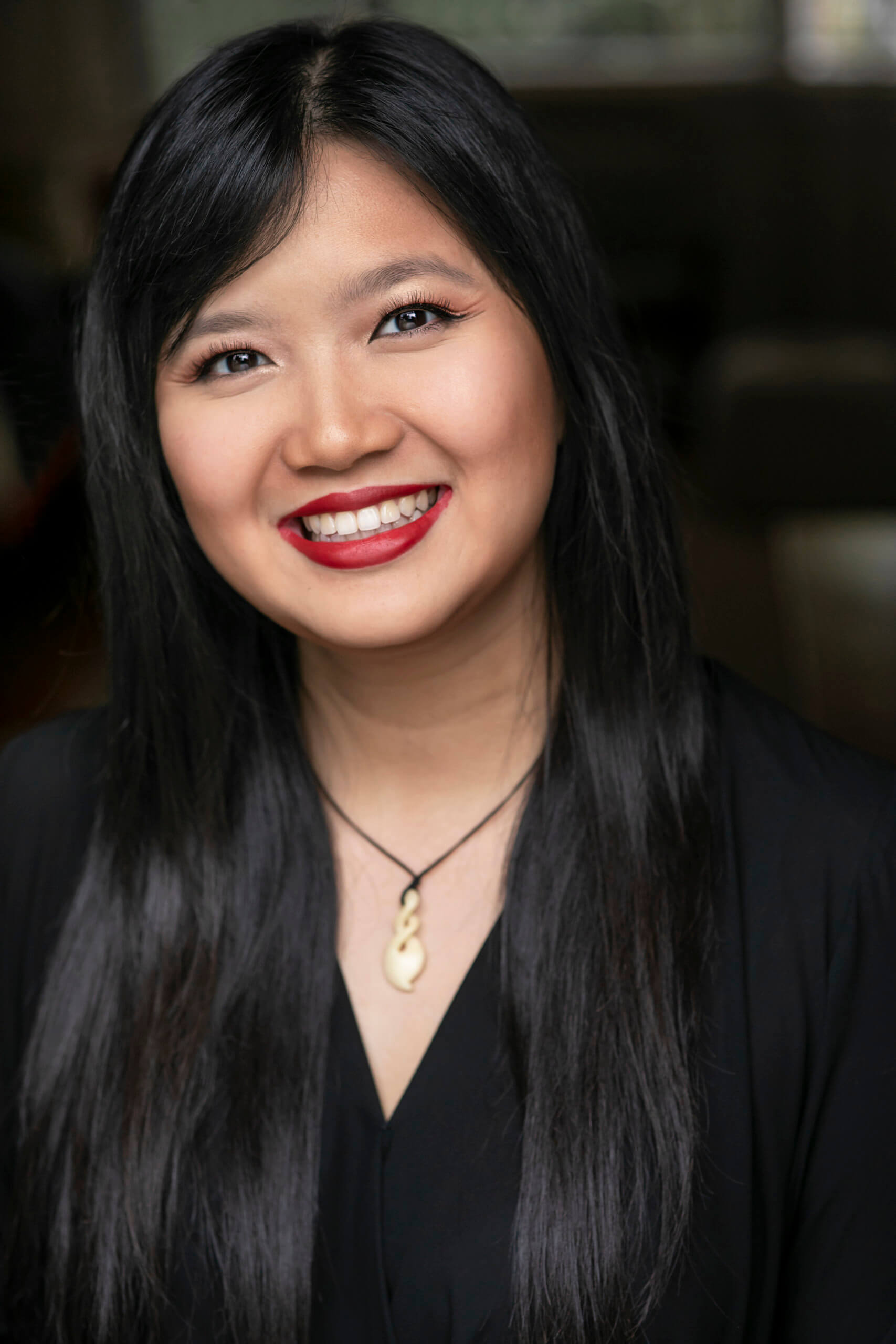