Astrid enjoys designing for studios and found spaces — for both theatre and film. She values close collaborations with directors, and everyone involved, and visually loves abstract concepts, contrasts and geometric patterns. With a previous academic degree, she has a theoretical foundation on which she builds her current creative practice. 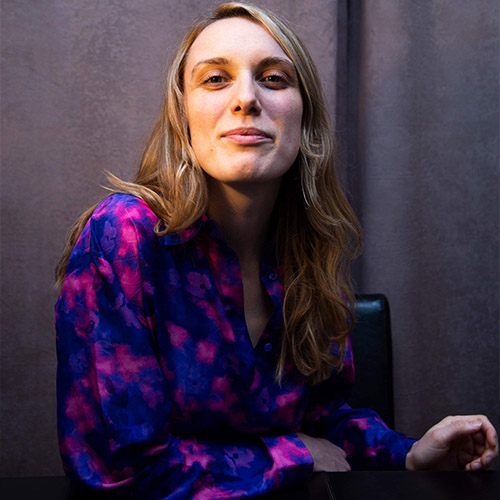 Anatomy of a Suicide production