Daniella is currently making her professional debut, throughout April 2022, with the National Theatre of Scotland in Orphans on tour. She is proud of her work, In A Barbie World, which was recognized as a finalist at the 2022 Glasgow Short Film Festival, competing in the Young Scottish Filmmaker category. Daniella is passionate about social justice and anti-racism. She is a writer, co-Chair of the RCS Black Union, and is a Member of the Scottish Youth Parliament representing Glasgow Kelvin. 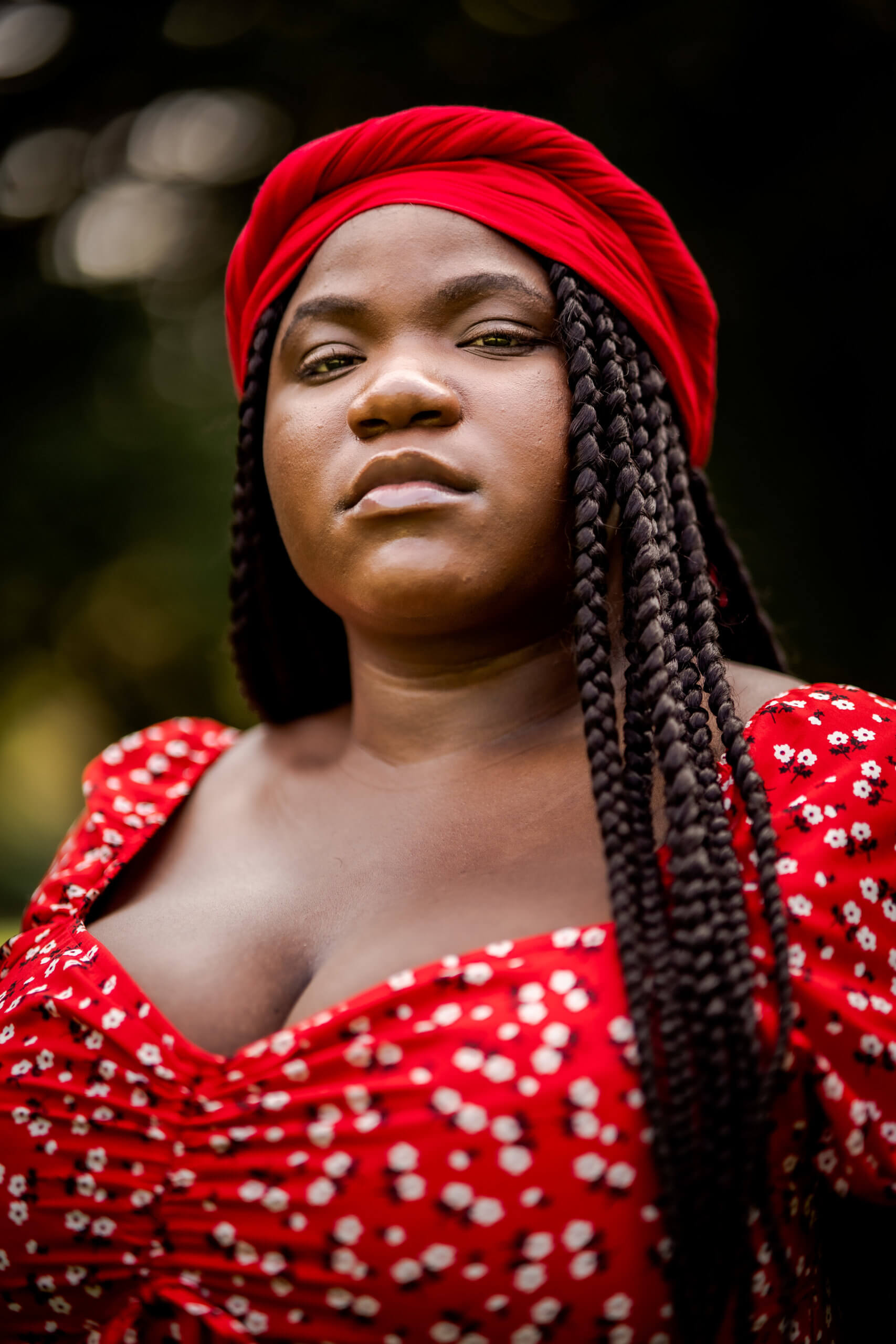