Erin is passionate about developing characters by creating dynamic costume designs and exciting spaces in which they inhabit. She thrives during the collaborative process and has designed a number of student films. She possessed strong model making skills and has worked professionally as a scenic artist at the Edinburgh Fringe.

(PRODUCTION CANCELED DUE TO COVID19)

Performed in the Cottiers Theatre, February 2020

Production designer – A little bit of Earth by Florence Gilbertson 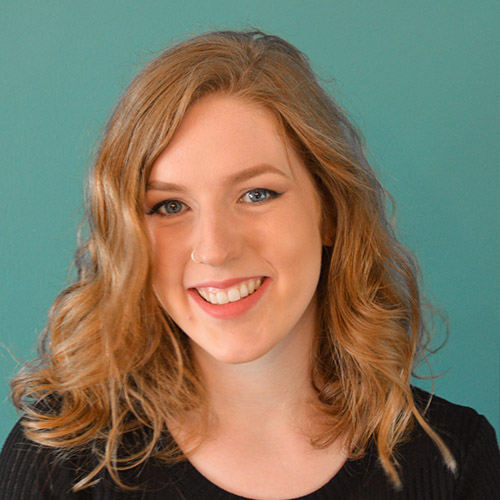