Mark Bonney is a lyric tenor based in the UK and performing internationally. He is currently in his final year at the Royal Conservatoire of Scotland’s Masters Opera Course. Roles include: Tamino, Belmonte, Ottavio, Tito, Lensky, Nemorino, Alfredo, Pelléas, Tom Rakewell, and Der Steuermann.

In addition to a Masters in Music from the Guildhall School of Music and Drama in London, Mark holds a B.A. from Stanford University. He also studied at the Berlin Opera Academy, the Franz Schubert Institute, the Dartington Festival and the American Institute of Musical Studies.

Mark was due to sing the roles of Pelléas (Pelléas et Mélisande, Debussy), and Bill (Flight, Dove) this year, until the productions were cancelled due to the pandemic. He also prepared the tenor roles in L’enfant et les sortilèges (Ravel) for a performance with the BBC Scottish Symphony Orchestra directed by Martyn Brabbins. 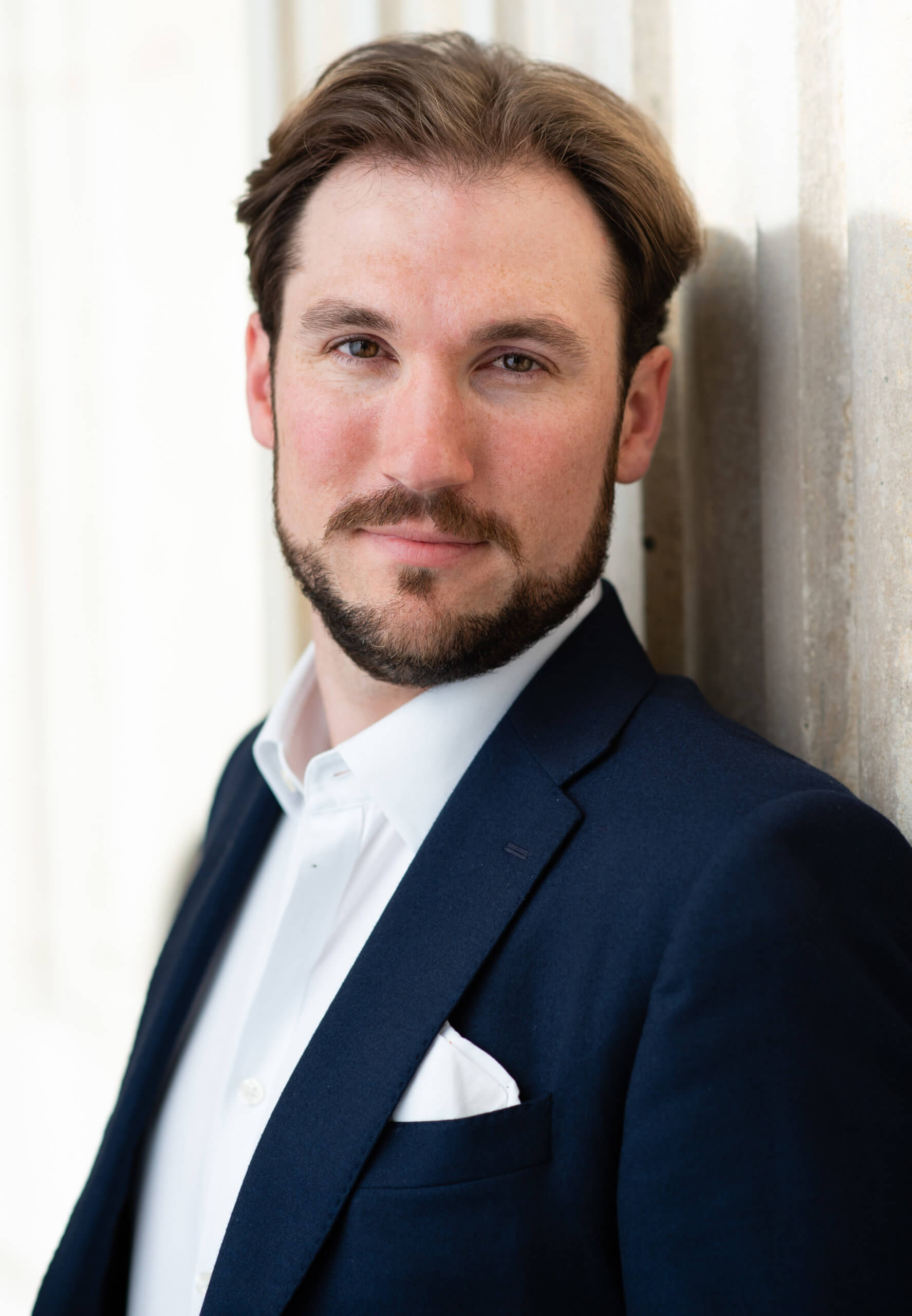