Mylo McDonald is a British/Turkish actor from the South East of England. Mylo has previously trained with the Guildford School of Acting and is a member of the National Youth Theatre of Great Britain. He is the managing director of Lucky Mile Productions, a production company that has produced several pieces of work to date including animation and short films. Mylo is also a singer/songwriter and has a background in martial arts. 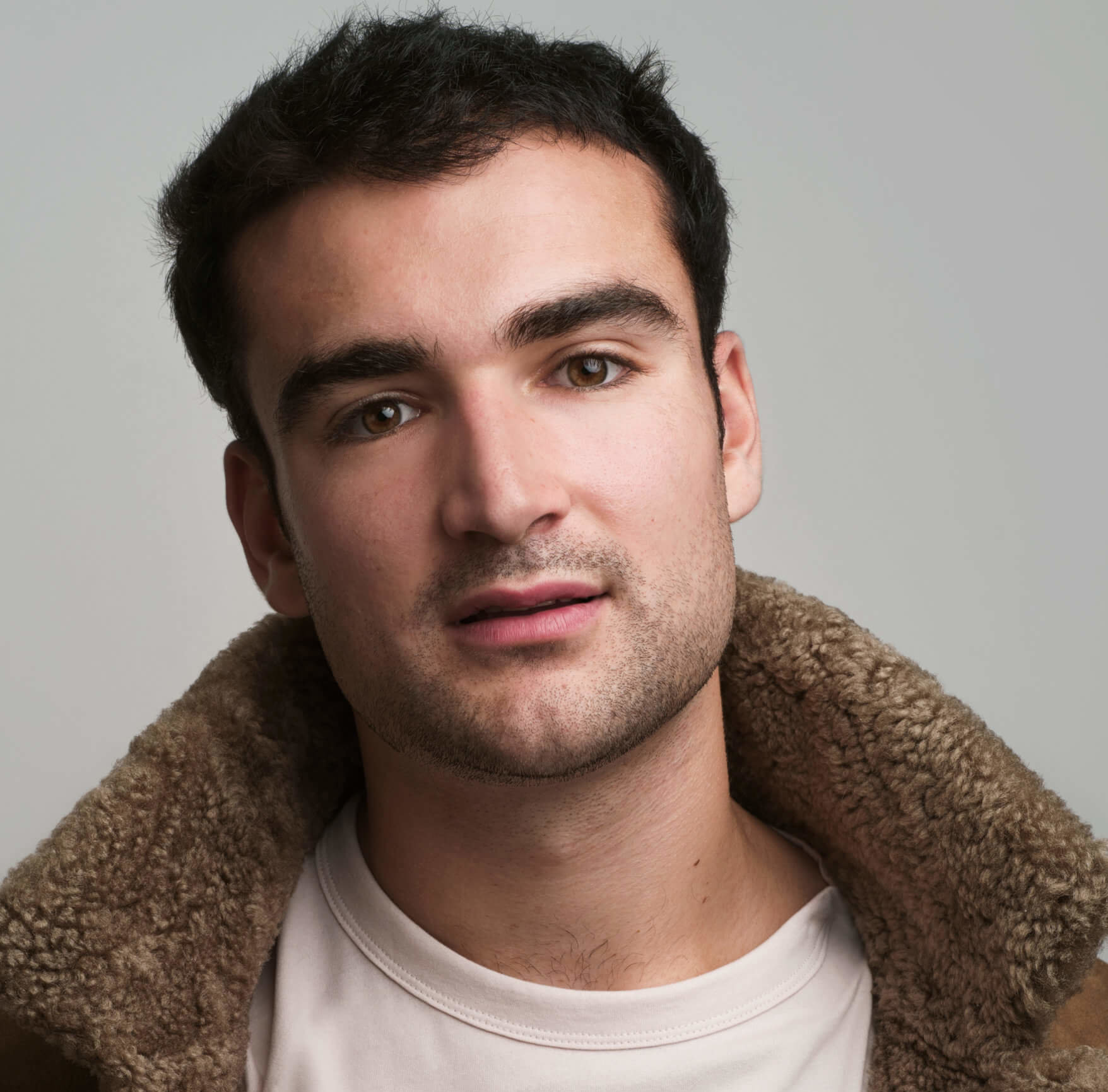