Oat Jenner was born in Thailand, but moved to the UK (Wales) at an early age. Oat started doing theatre from a very young age, joining his local youth theatre company, and has always been involved in the arts in some way or another. After his time in comprehensive school, Oat went on to continue his studies in acting and performance arts at Gorseinon College and Bridgend College, during this time he was a part of the Young Artists Festival 2018 at ‘The Other Room’, as well as Cardiff’s ‘Chapter Open Air festival’. He joined National Youth Theatre Wales, before continuing his studies at RCS.

Even though Oat’s first love will always be the theatre, he is equally as interested in acting for the screen and his curiosity to travel the world is never far behind, wherever that may take him.

Nationality: British/Thai (permission to work in the UK) 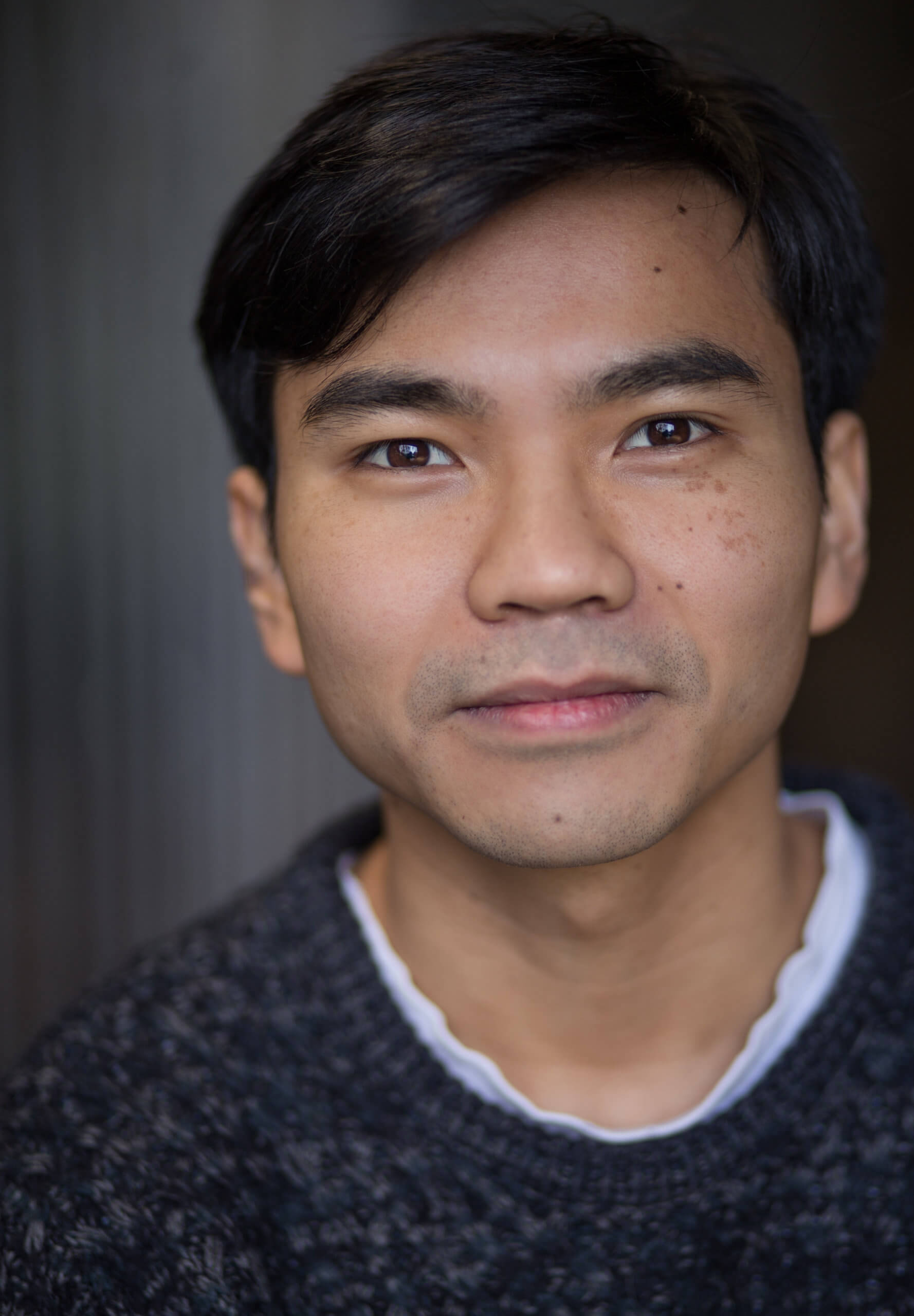