Timothy is in his final year at the Royal Conservatoire of Scotland Opera School studying with Scott Johnson. He is a graduate from both the undergraduate and postgraduate Vocal Performance Programmes of the RCS.

He is grateful for his studies being generously supported by the RCS Trust, the Mario Lanza Educational Foundation and the Dewar Arts Awards.

On the concert platform, his repertoire includes Schwanengesang (Schubert), Liederkreis (Schumann), Messa di Gloria (Puccini), Messiah (Handel), Requiem (Mozart) and Symphony No.9 (Beethoven) which he performed at the Glasgow Royal Concert Hall. He been a finalist in both 2019 and 2020 for the Governors Recital Prize at RCS. 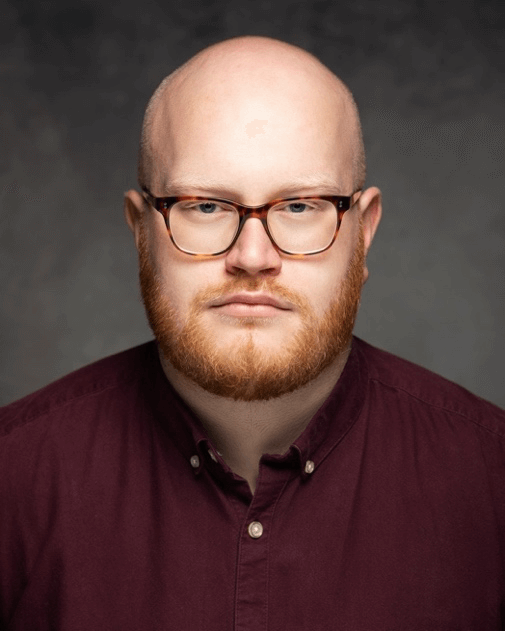