“The awards really underline the high level of accomplishment reached by our students. I’d also like to thank our sponsors of the jazz awards, without whom there would be no prizes.”

Marked as ”˜one to watch’ by Jazzwise magazine last year, 20-year-old saxophonist and composer Matt Carmichael is one of Scotland’s most exciting young talents. He regularly performs under his own name at the likes of Ronnie Scott’s, Edinburgh Jazz Festival, Celtic Connections and has had airplay on BBC Radio Scotland, Jazz FM and BBC Radio 3. 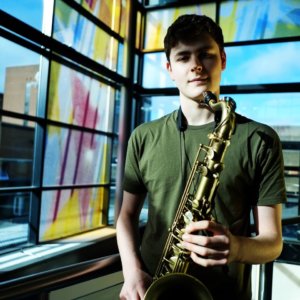 Matt’s own tunes combine his love for jazz and folk, described as ”˜music that’s beautifully sculpted and gorgeously melodic with an underlying sense of rhythmical power.’ His quartet features the award-winning Fergus McCreadie (piano), Ali Watson (bass) and Tom Potter (drums). They will record and release their debut album in 2020 thanks to the Peter Whittingham Development Award.

Matt said: “I’m delighted to receive this award and it feels nice to get recognition for something I have and continue to put a lot of work into.” 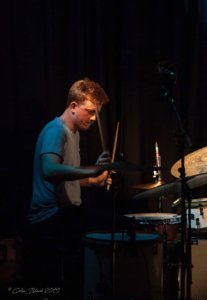 Richard has played with several bands including the Aberdeen Jazz Orchestra, the Aberdeen University Jazz Orchestra, The Houlies (Ceilidh band), Serial Chillers (Latin band) and Hamlet, a fusion jazz band. His RCS award recognises his suite of original music What the Bop, Vehement, Eclipse, Corruption and In and Out.

Richard said: “These pieces were a product of a great first year at the RCS where I’ve had the chance to work with some amazing musicians who have really brought my music to life.” 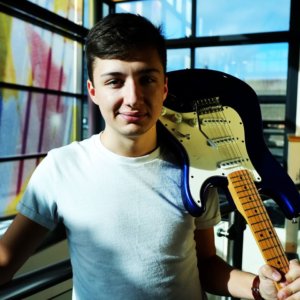 James MacKay said: “RCS has been especially helpful and supportive in recent months, and it’s thanks to this support that we as students have been able to continue working towards goals and prizes such as this.”