James is an American actor who grew up in Los Angeles. He plans to pursue film, television, theatre and musical theatre over the course of his career. And along with that, he hopes to work all over the globe. After pursuing athletics for the majority of his life, he found his footing in acting and has fallen in love with it.

Antipholus of Syracuse, The Comedy of Errors, RCS (Andy McGregor)

Kyle (Lead), The Quarentiners, RCS On The Verge festival 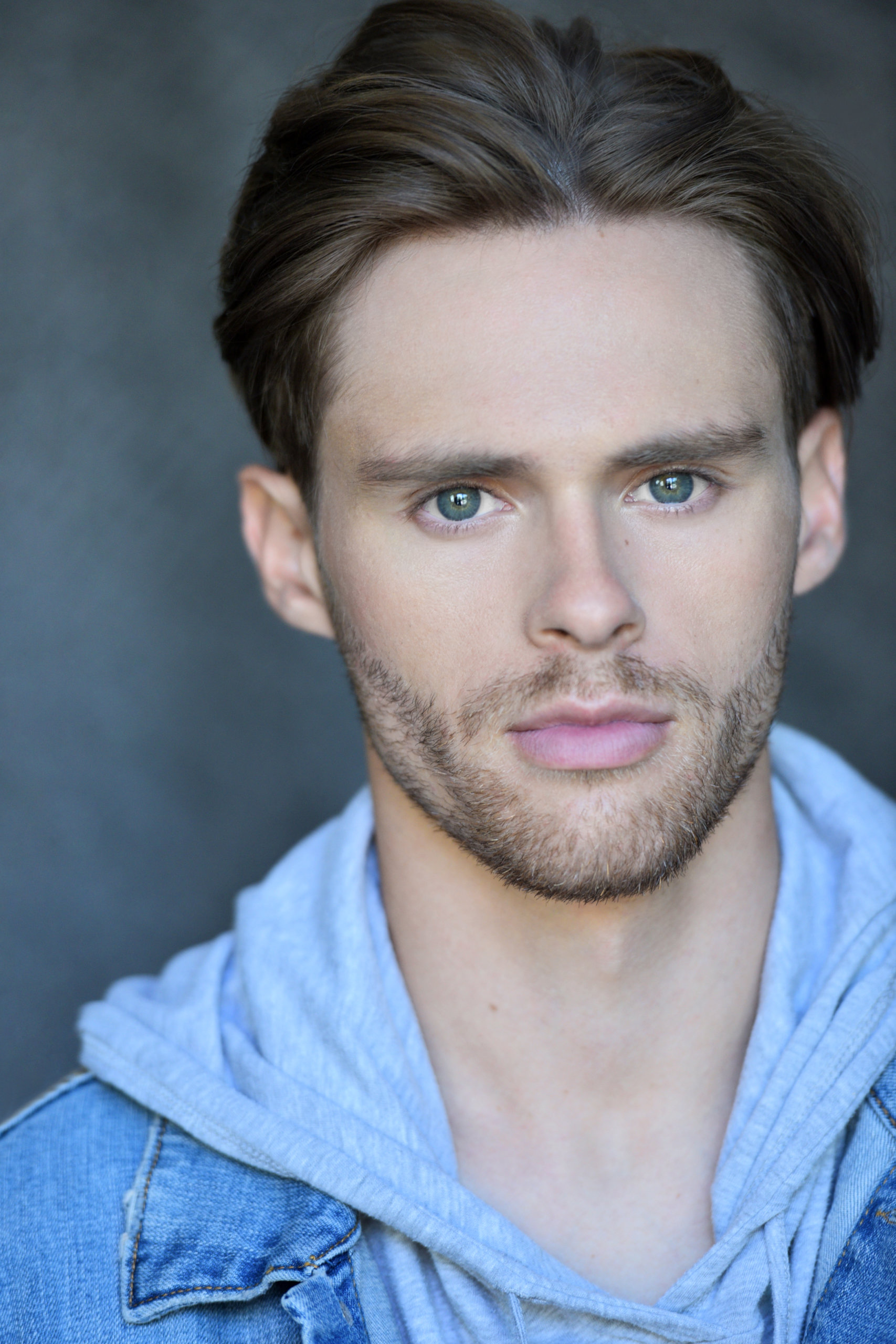