Lily is also a keen writer and is in the development process with TeamAkers production company for a TV series she has written. She has also been selected to perform at the AESS competition in April this year. 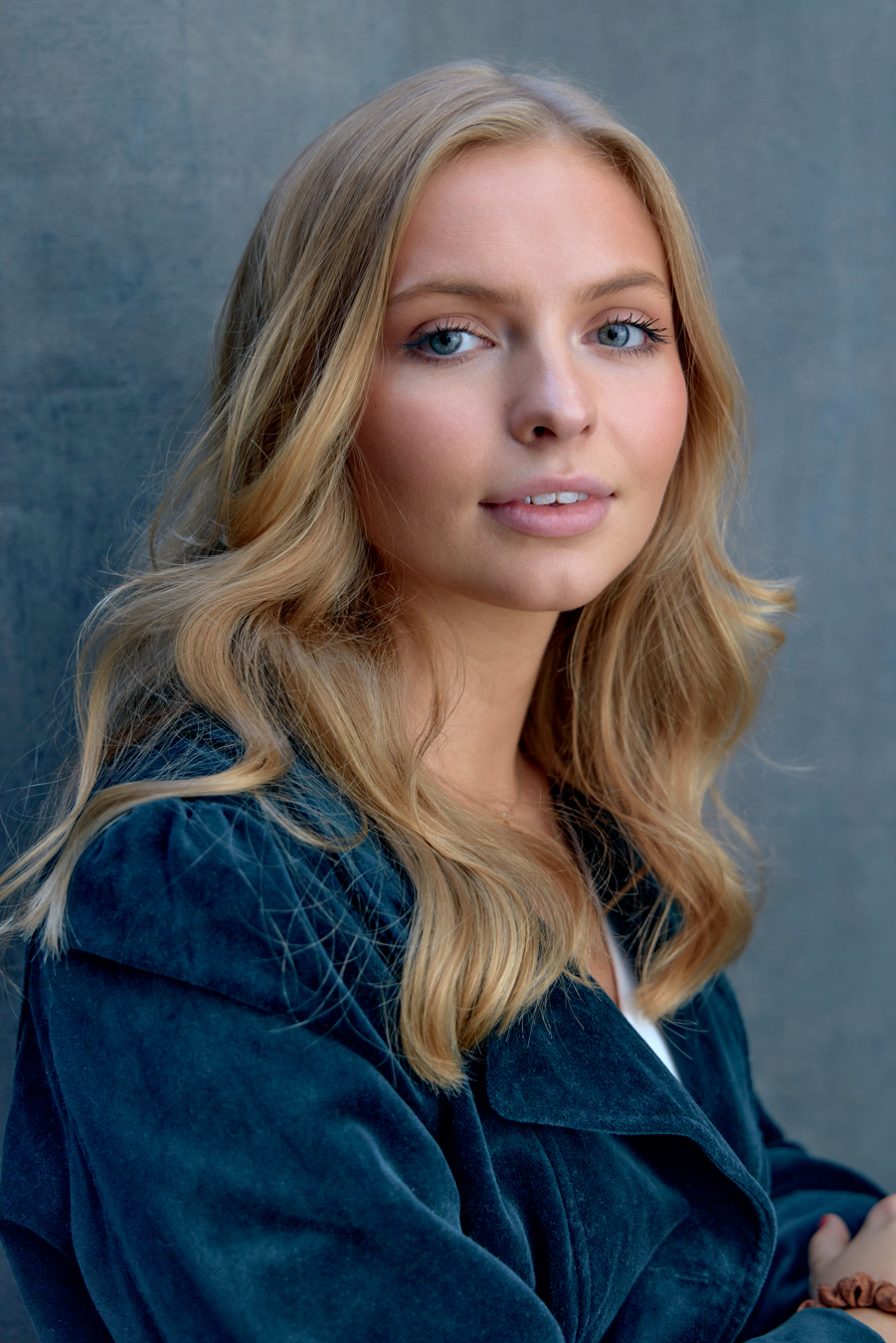