The Weekend Read: step inside the wonderful world of dance

Since its inception in 2009, the BA Modern Ballet degree at the Royal Conservatoire has grown to become one of the UK’s most respected dance training programmes. And there has been much to celebrate in that time, as Linda Robertson discovers.

Performing for royalty at Buckingham Palace, touring Scotland with an internationally acclaimed company, a cool Celtic Connections gig and a global sporting event ”¦ there have been many showstopping moments for dancers of the Royal Conservatoire of Scotland.

Students of this three-year ballet degree programme, designed and delivered in partnership with Scottish Ballet, have taken part in a whirl of high-profile and once-in-a-lifetime events and all before they’ve even dipped a toe in the professional world.

“We’ve had so many amazing highlights,” says Kerry Livingstone, Head of the BA Modern Ballet programme. 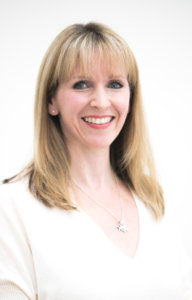 “Students have danced at Buckingham Palace, the Royal Opera House and on film and television, while our graduates have taken up positions in companies including Scottish Ballet, National Ballet of Portugal, Northern Ballet and Ballet Cymru, and three have joined Matthew Bourne’s New Adventures in two years.”

The partnership with Scottish Ballet offers invaluable insight and experience into company life. It brings exclusive performance opportunities, too.

In September 2018, third year students set off on a Scotland-wide tour with Scottish Ballet’s Wee Hansel & Gretel, a ”˜wee version of a big ballet’. It was such a hit, it continued again the following year, with a new cohort travelling across the country.

“What the dancers learned by working alongside the company is unique in terms of ballet training in the UK,” says Kerry.

“Individual students often get opportunities but the third year cohorts were involved over two years. Christopher Hampson, Scottish Ballet’s Artistic Director and CEO, adapted his full-length Hansel & Gretel for this production so the first cohort of students spent three days in the studio with him at Scottish Ballet while it was being re-choreographed. To see that process, and to be in the studio with him, was an incredible experience.

“To tour as part of a professional company, before graduating, is rare. The dancers deeply appreciated the experience ”” being immersed in that environment, as they approached graduation and were preparing to audition, was invaluable.” 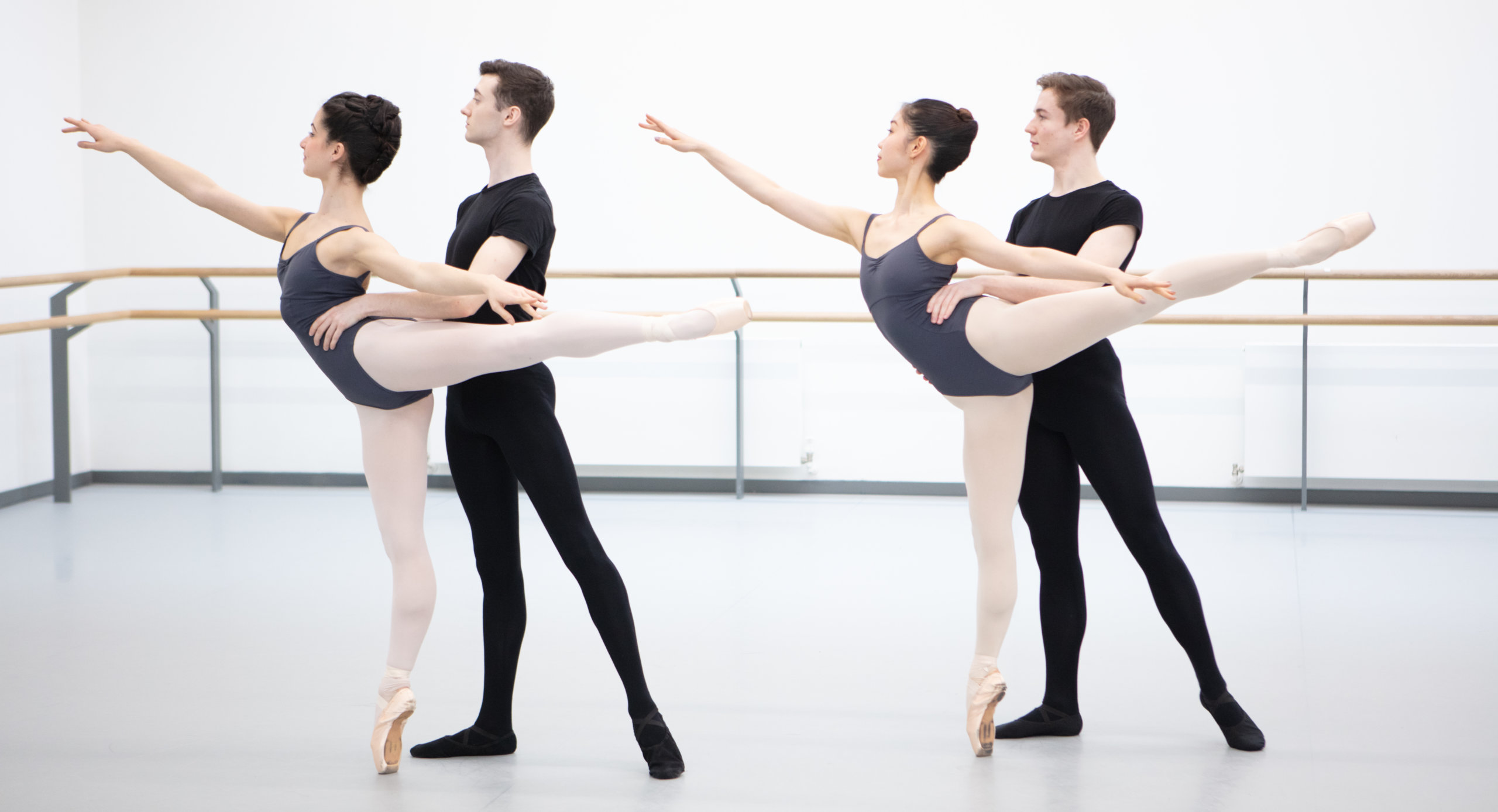 In December 2018, four third year students toured with Scottish Ballet’s Cinderella and in January 2019, company soloist Jamiel Laurence choreographed a new piece for the second years ”” a ten-minute work, Young Edmund, that they performed on stage with folk artist Jarlath Henderson at Glasgow’s City Halls as part of Celtic Connections. 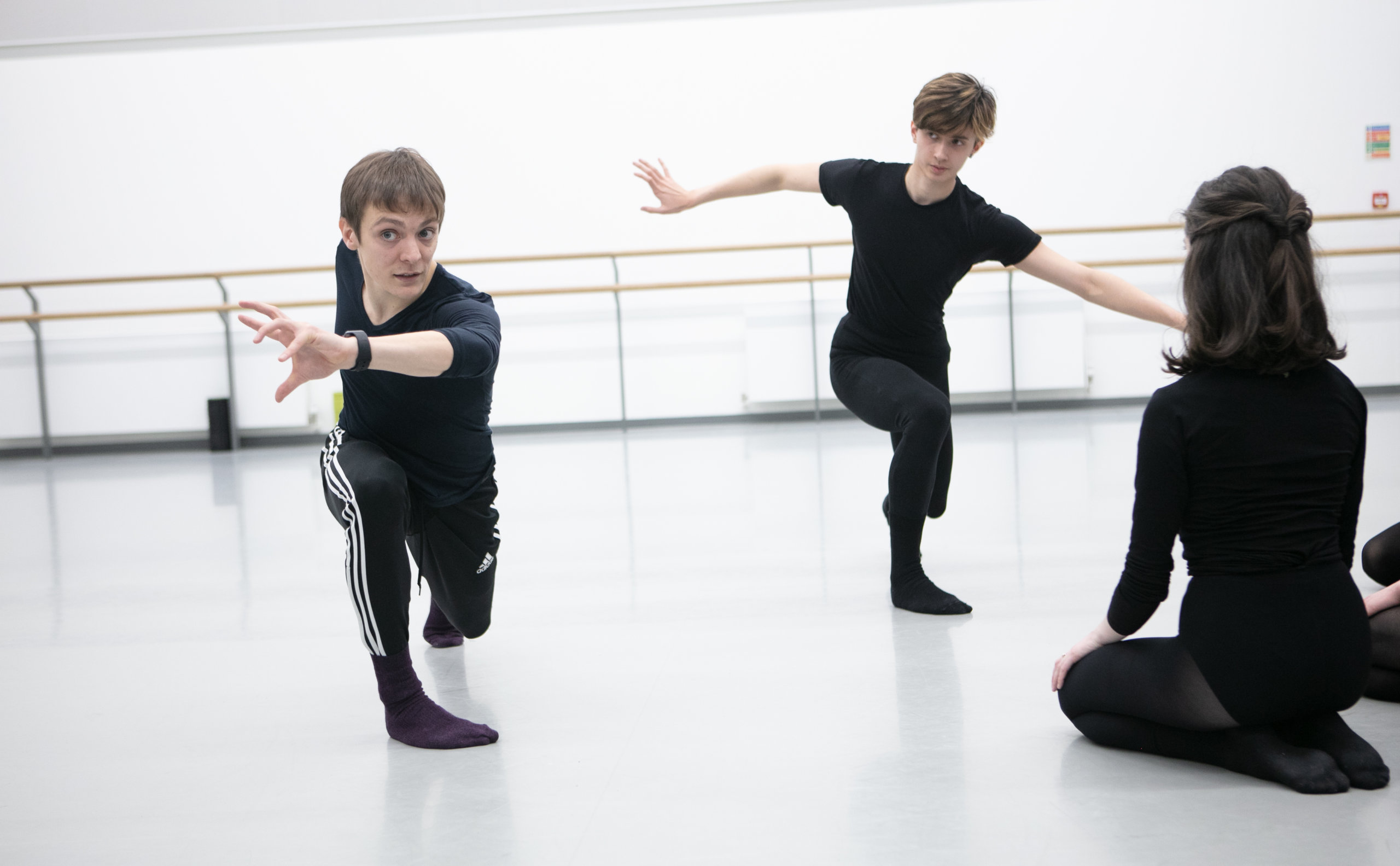 Dancers were also involved in Jamiel’s short film Flight for BBC Arts’ Dance Passion season, which involved 43 dancers, one staircase, one smartphone and one take at BBC Scotland’s Glasgow HQ.

“We regularly work with guest artists and the way our curriculum is structured means we can use class time to facilitate any rehearsals” says Kerry.

“We’re responsive to any opportunities that come up because we recognise how beneficial they are to the students’ development.”

As the year progressed, the students remained firmly in the spotlight and when two students leapt into the finals of the BBC Young Dancer competition 2019, it sent ripples of excitement through the dance studios and beyond.

Third years Danila Marzilli (below, second left) and Louis Fukuhara (centre) reached the ballet category finals of the nationwide contest, which was televised on BBC Four.

“To have two of the five ballet finalists in BBC Young Dancer 2019 was very exciting and Danila and Louis were terrific ambassadors for the Royal Conservatoire,” says Kerry.

“We were thrilled to see their talents recognised in a nationwide showcase which opened up new performance opportunities for them. We were all so incredibly proud of them.” 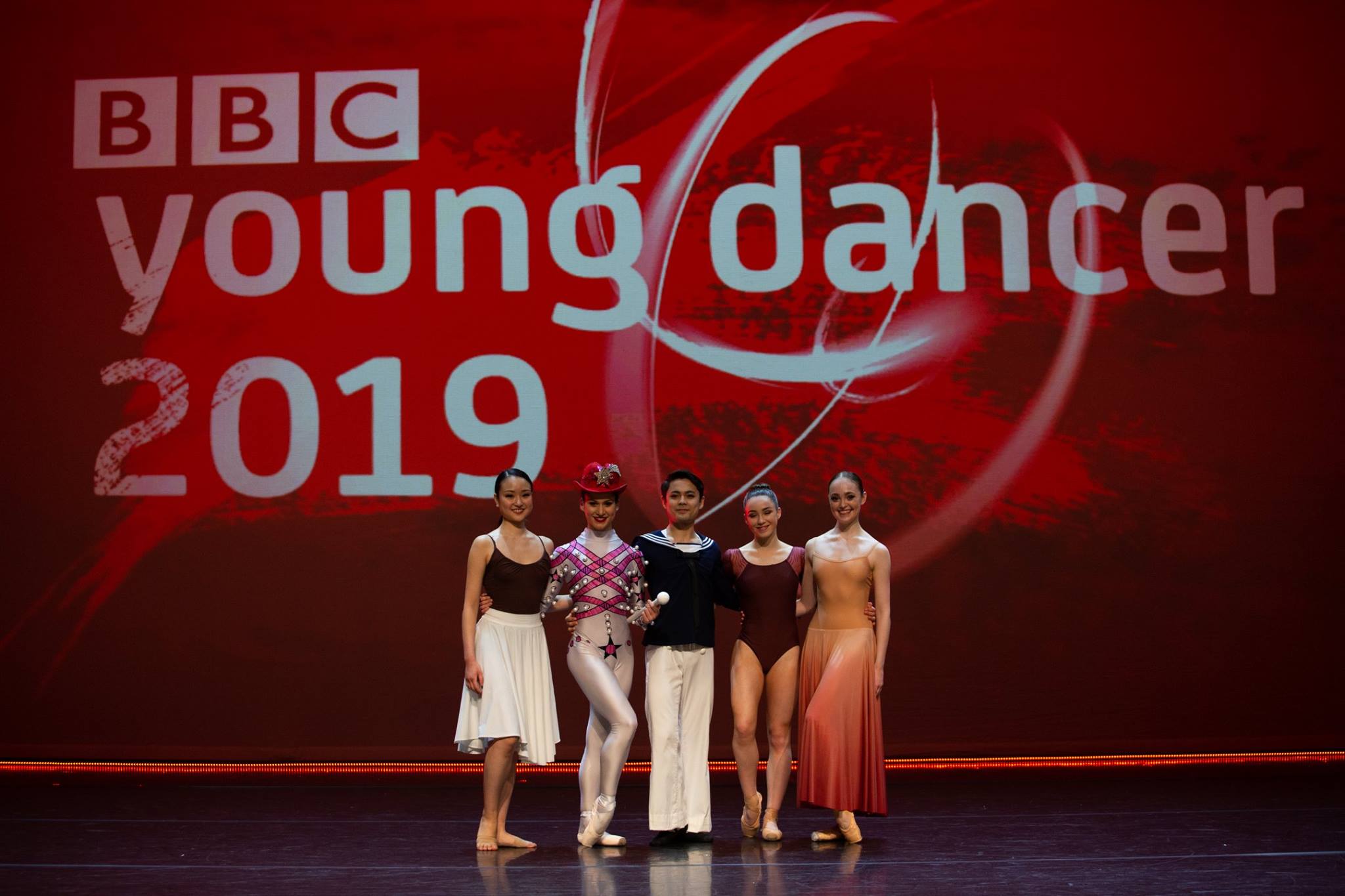 Danila, who is a member of Ballet Cymru, says: “It was incredible and I feel so honoured to have been selected, especially being one of two from Scotland, with Louis and I being in the same year at RCS. It was an amazing experience and it didn’t even feel like competition between the five finalists, we grew to be really good friends.”

Hot on the contest’s heels was the annual graduation show that perfectly illustrated the strength of this three-year degree programme ”” a blend of classical repertoire and powerful contemporary pieces, created by some of the dance world’s leading lights.

“Dance that engages with real flair across a spectrum of styles,” noted dance writer Mary Brennan in The Herald. It included Surveillance by student Rosie Mackley who won the ballet department’s annual choreography competition and later staged the piece at the Royal Opera House. 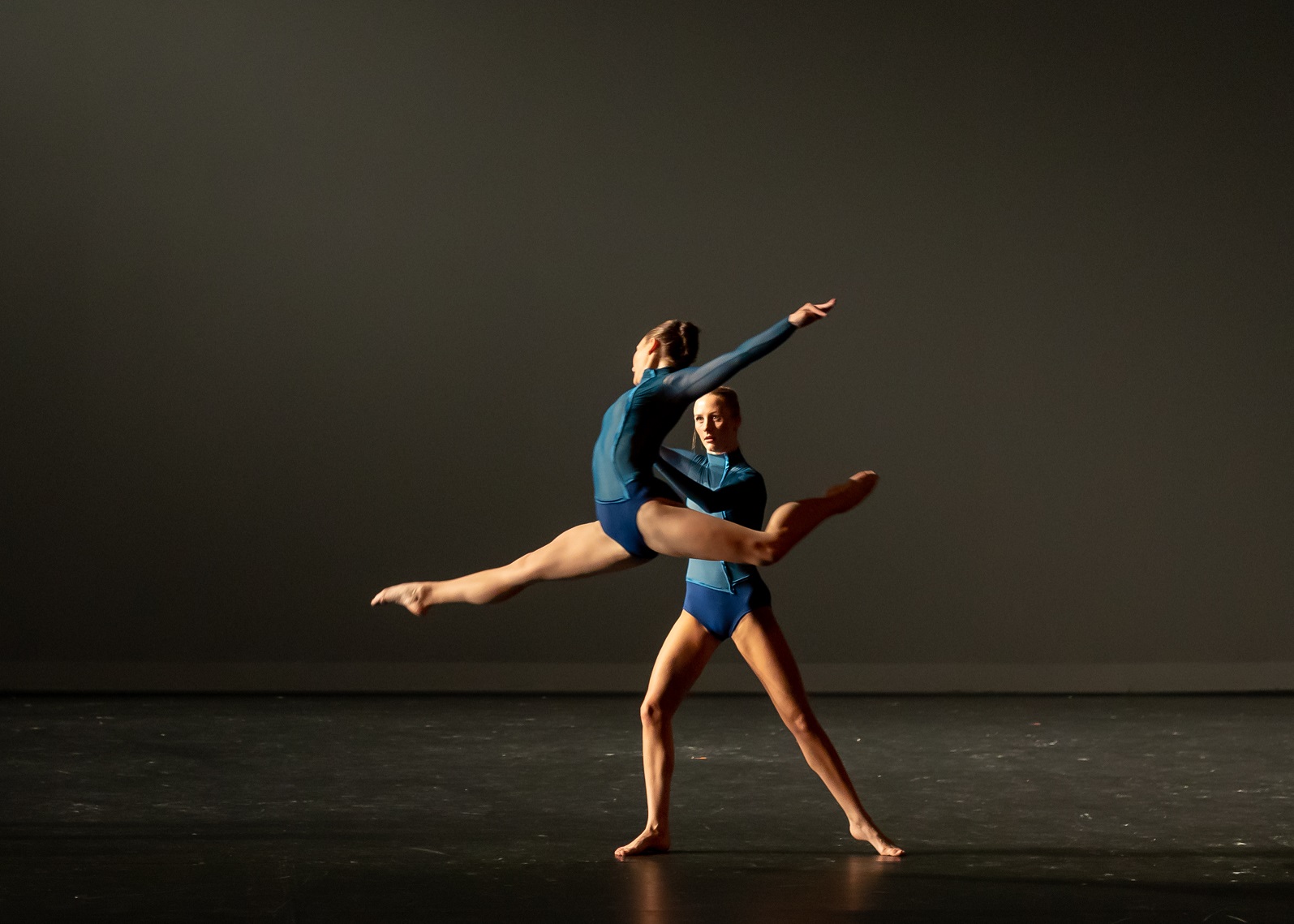 In June, the ballet students received a very special invitation ”” to perform at Buckingham Palace for the Royal Conservatoire’s Patron, His Royal Highness Prince Charles, The Duke of Rothesay. 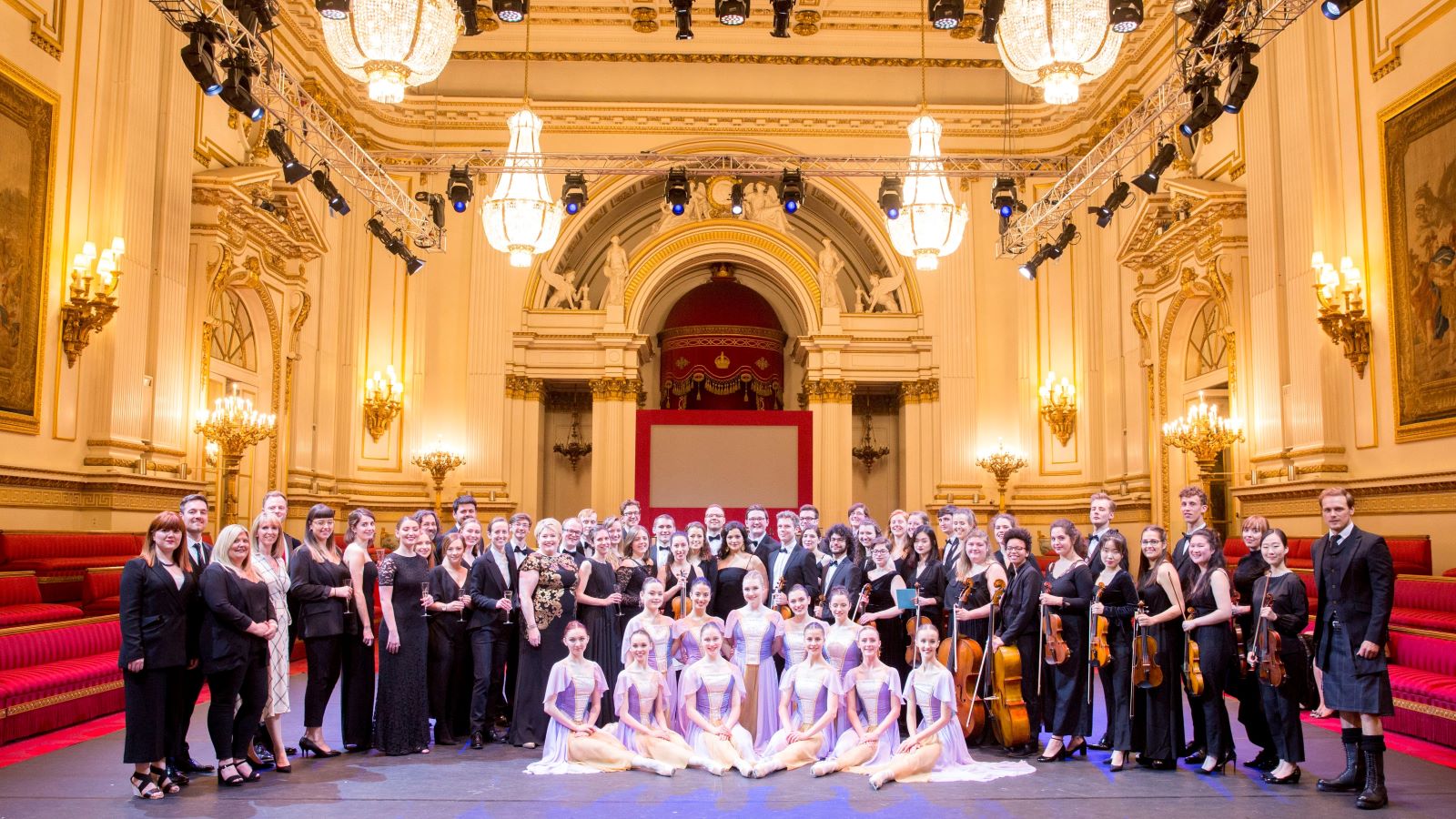 “We took the whole cohort of third years to London to perform at a gala dinner for The Prince’s Foundation which was just a lovely and positive experience for them all,” says Kerry.

“They performed alongside our musicians and alumni ”” mezzo-soprano Karen Cargill and conductor Jessica Cottis and actor Sam Heughan ”” and had the most wonderful time.”

And she says the lead-up to the event came with its own magical moment: “We were rehearsing one day with the orchestra and Jessica, and the orchestra had never seen the dancers perform because they’re always in the pit below the stage. The dancers were in front of them and there was such a great energy in the room and they were feeding off each other. I won’t forget that.”

The dancers delivered another winning performance when they helped launch one of the world’s biggest golf events.

In September last year, they joined forces with Royal Conservatoire musicians for the opening celebration of international golf showdown, the Solheim Cup. Graduates, the Broen Ensemble, played live to a video backdrop ”” ten students dancing in the grounds of Perthshire’s Scone Palace. 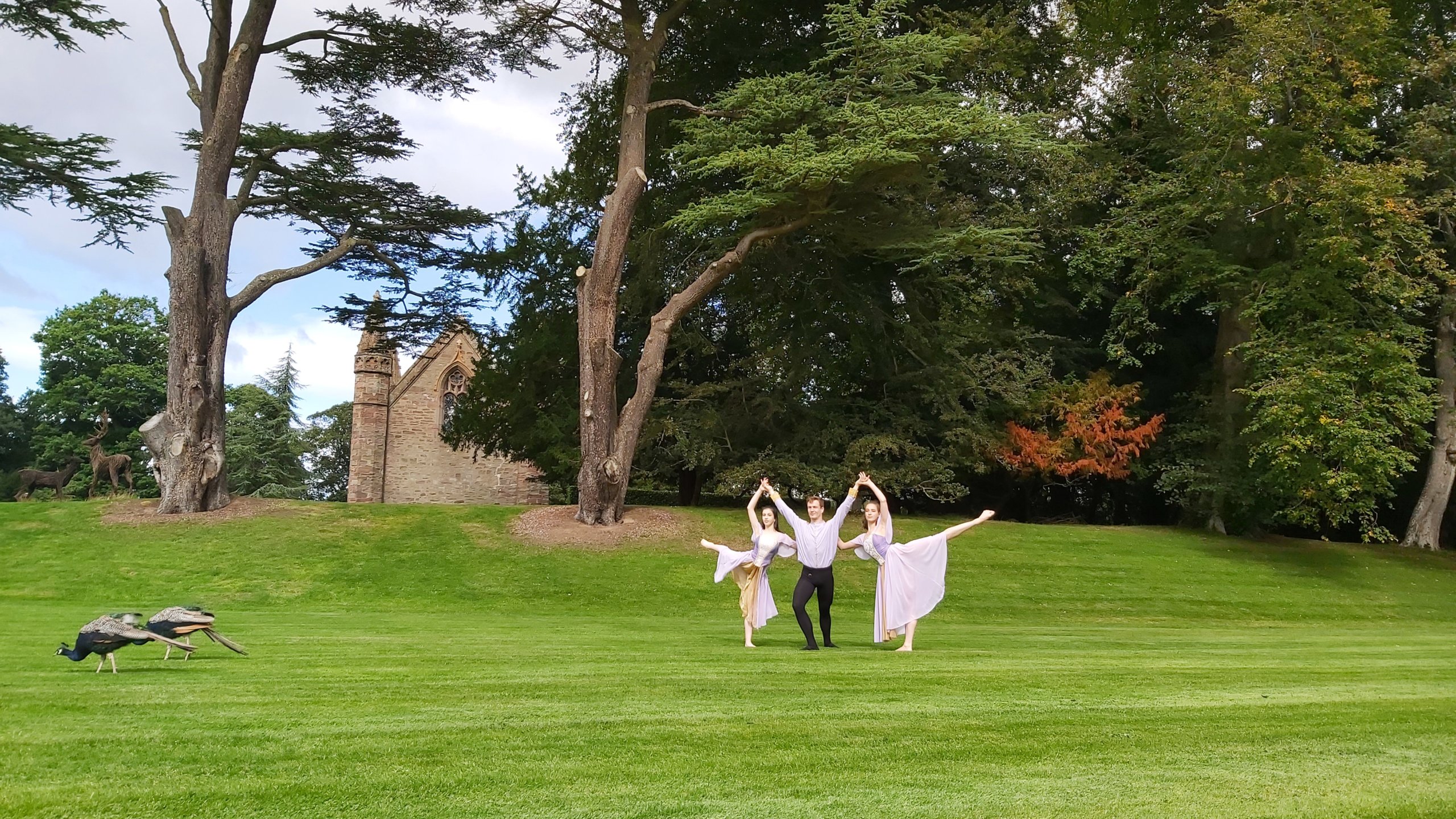 Dancing among the peacocks at Scone Palace © Ben MacDonald

To top it all off, graduating students have made some thrilling moves. Rose Goddard made her professional debut as Nadia in Matthew Bourne’s double Olivier award-winning The Red Shoes.

Rose follows in the footsteps of classmate Louis Fukuhara, who was an original cast member in Bourne’s world premiere of Romeo and Juliet and 2018 grad Keenan Fletcher, who toured the world in the iconic Swan Lake. Keenan talks about the experiene in this behind-the-scenes video.

Hannah Cubbit (below) and Anna Williams joined Scottish Ballet while Nuno Tauber is with National Ballet of Portugal. 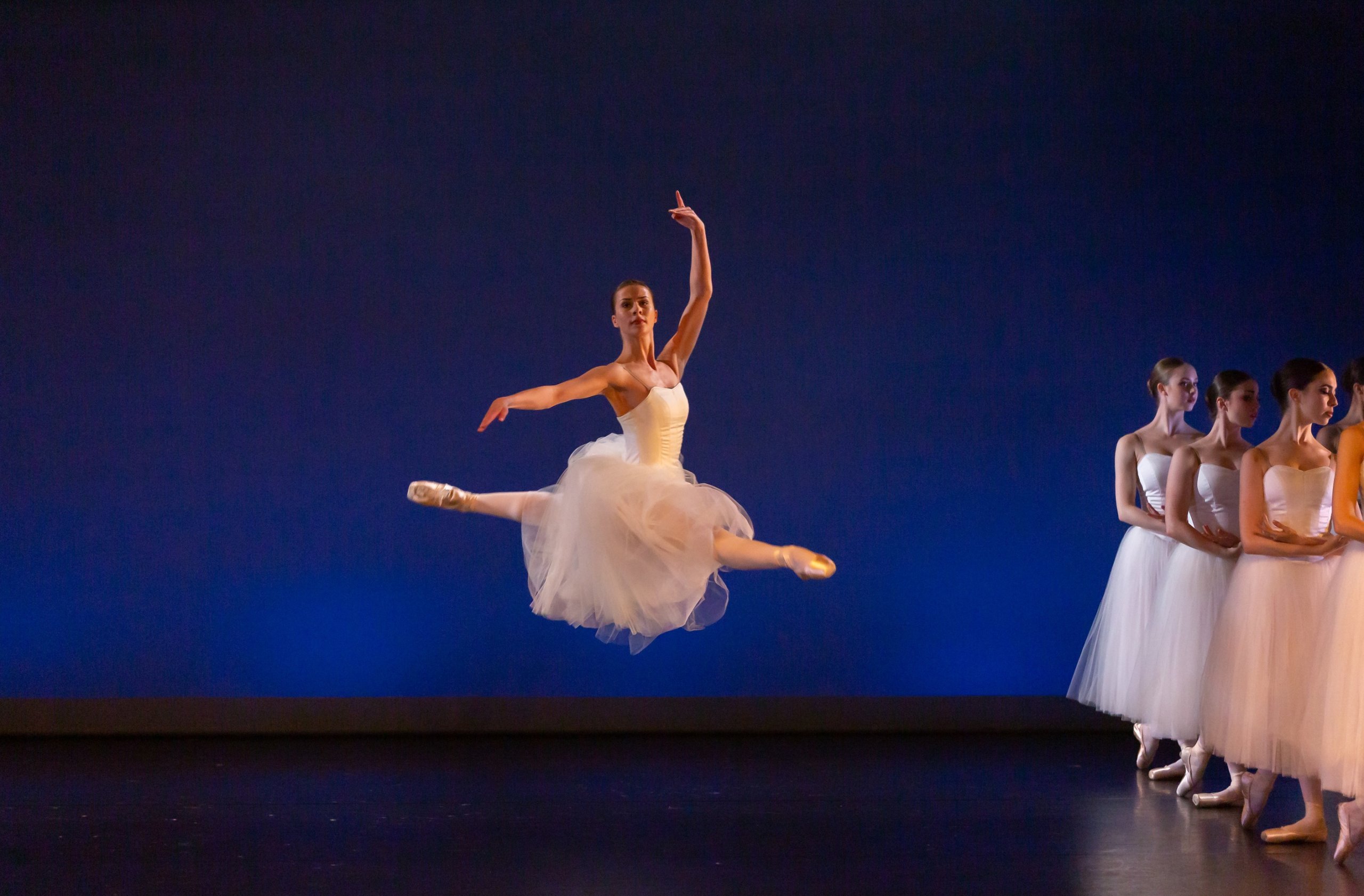 “The graduate destinations over the last few years are a strong representation of the course,” says Kerry. “Contemporary continues to be really important in what we do and that feels like something that sets us apart from other ballet schools. We are a ballet programme but the level of contemporary we’re achieving is what’s making our students very appealing to employers because they can do the repertoire that’s required.”

Kerry has been with the programme since the beginning, so what does she hope the next decade will bring? “We’re really ambitious for the course and we’re constantly moving forward. We’ll continue to say ”˜yes’ to all these amazing opportunities because we see the positive impact they have.

“We’re a great team, all working together for the students, and we’re always excited to see the progress that they make year on year.”

Make a move: find out more about studying on the BA Modern Ballet programme, delivered in partnership with Scottish Ballet. Download the new prospectus here.

Main image: A scene from Giselle from the 2019 ballet graduation performance © Andy Ross