Today (8 March) is International Women’s Day, a global event to celebrate the social, economic, cultural and political achievements of women.

From students and staff to alumni, there is no shortage of inspirational people at RCS. So, in the spirit of IWD, we share a small snapshot of the wonderful women in our community who are making a difference through the power of the arts.

We want to hear from you, too! Tell us about the women who make an extraordinary impact in your life and the world at large. Drop us a line at Communications@rcs.ac.uk

Violin and cello duo GAIA is on a mission to amplify women’s voices in the world of classical music. When RCS graduates Katrina Lee and Alice Allen began researching compositions written by women in the 18th-century, they found names literally scored from the nation’s musical history.

The duo believes a substantial amount of music from the last few hundred years has been either lost, buried or published under a male alias. GAIA recently launched the 10 Tunes education project, a bespoke learning experience, where they shine a light on historical Scottish female composers, some known, some anonymous.

Writing on Instagram: “It has been a fascinating journey, researching and performing these pieces by Scottish female composers — the thought of giving these works new life through sharing together after years of being underplayed is a real privilege for us. We hope this goes some way in securing their names within the tradition once again.”

Read our interview with Gaia for more. 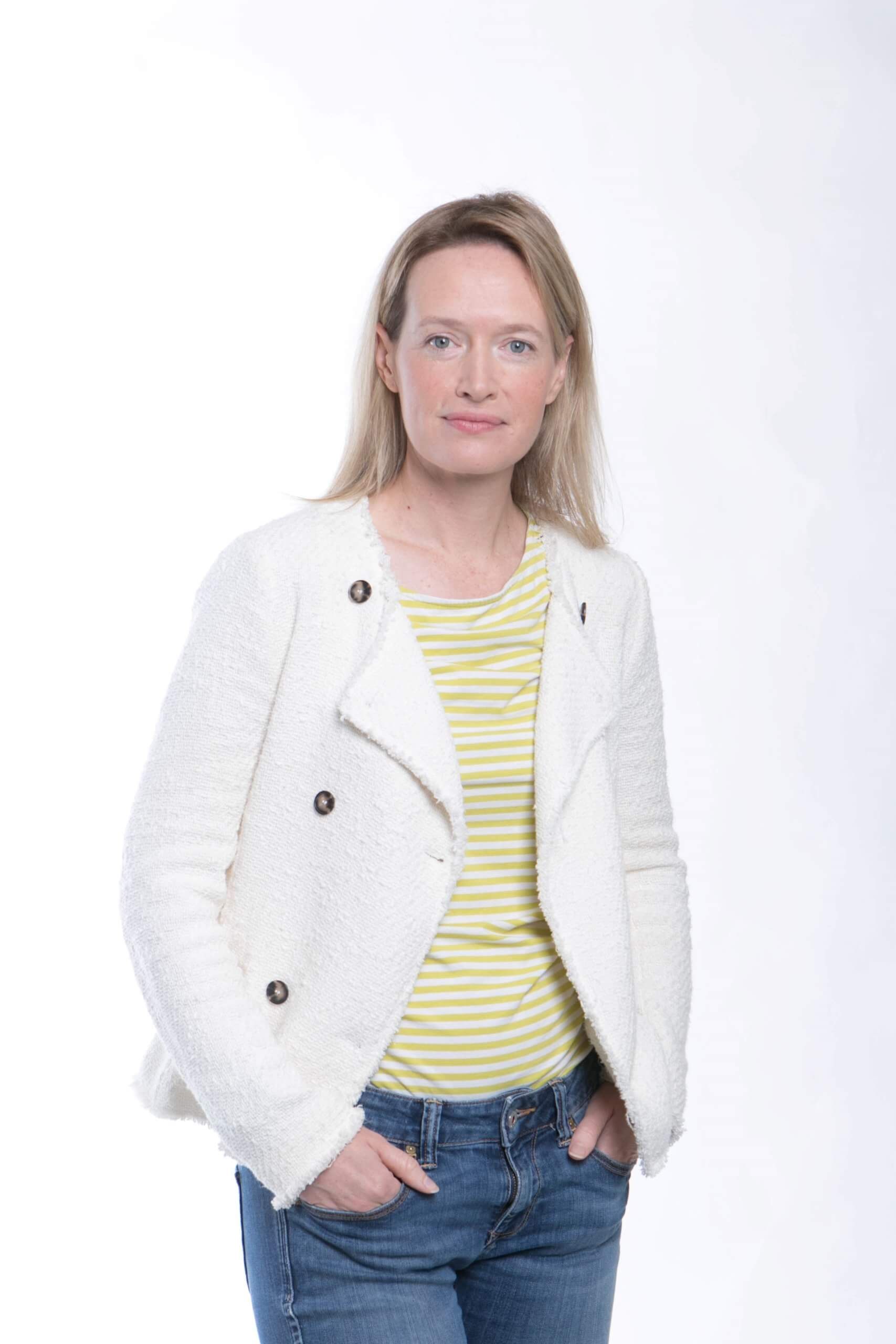 Vanessa Coffey is at the forefront of intimacy coordination in the UK, an essential role that’s fast gaining pace and prominence across the entertainment industry.

In the space of just a few years, TV, film and theatre have responded to a global conversation about boundaries and best practice around staging intimate and physical scenes.

The RCS lecturer is Scotland’s first intimacy co-ordinator who is in high demand across the UK for her unique set of skills, which enable her to negotiate sympathetically between actors, directors, casting directors and crew. It also allows Vanessa to craft a scene to achieve the desired outcome, while keeping performers safe — her main goal and purpose as an Intimacy Co-ordinator.

Vanessa, who was a corporate lawyer in Australia, retrained as an actor and is a Lecturer in Professional Practice on the BA Acting programme. She works across RCS advising on productions, speaking with staff and students on best practice when dealing with scenes containing intimate content.

In May, Vanessa will lead a new two-day online course, Introduction to Intimacy Co-ordination, geared at directors, producers, actors and movement practitioners who wish to learn more about how intimacy co-ordination works and how best practice in this area can be incorporated in all aspects of stage/screen production. It will explore the importance of this role and the positive impact it can have in creative contexts.

Read more about Vanessa’s work in the RCS Weekend Read.

Once described as “a renaissance woman of contemporary British music” (The Observer), internationally celebrated composer, singer-songwriter and educator Errollyn Wallen CBE is inspiring the next generation of musicians in her new role as Visiting Professor of Composition at RCS.

From classical to contemporary, Errollyn’s prolific cross-genre output spans everything from opera and dance to film and television. She has been commissioned by institutions including the BBC and the Royal Opera House and has performed her songs across the globe.

Born in Belize, Errollyn gave up her training at the Dance Theater of Harlem, New York to study composition at the universities of London and Cambridge. She founded Ensemble X with its motto ‘We don’t break down barriers in music… we don’t see any’, which reflects her free-spirited approach and eclectic musicianship.

Tonight, tune in to a world premiere of Errollyn’s music in a free online concert — a new violin piece, Sojourner Truth, for Madeleine Mitchell. Madeleine has created a concert programme celebrating some of the finest British female composers of the past 100 years with the London Chamber Ensemble, which she founded and directs. 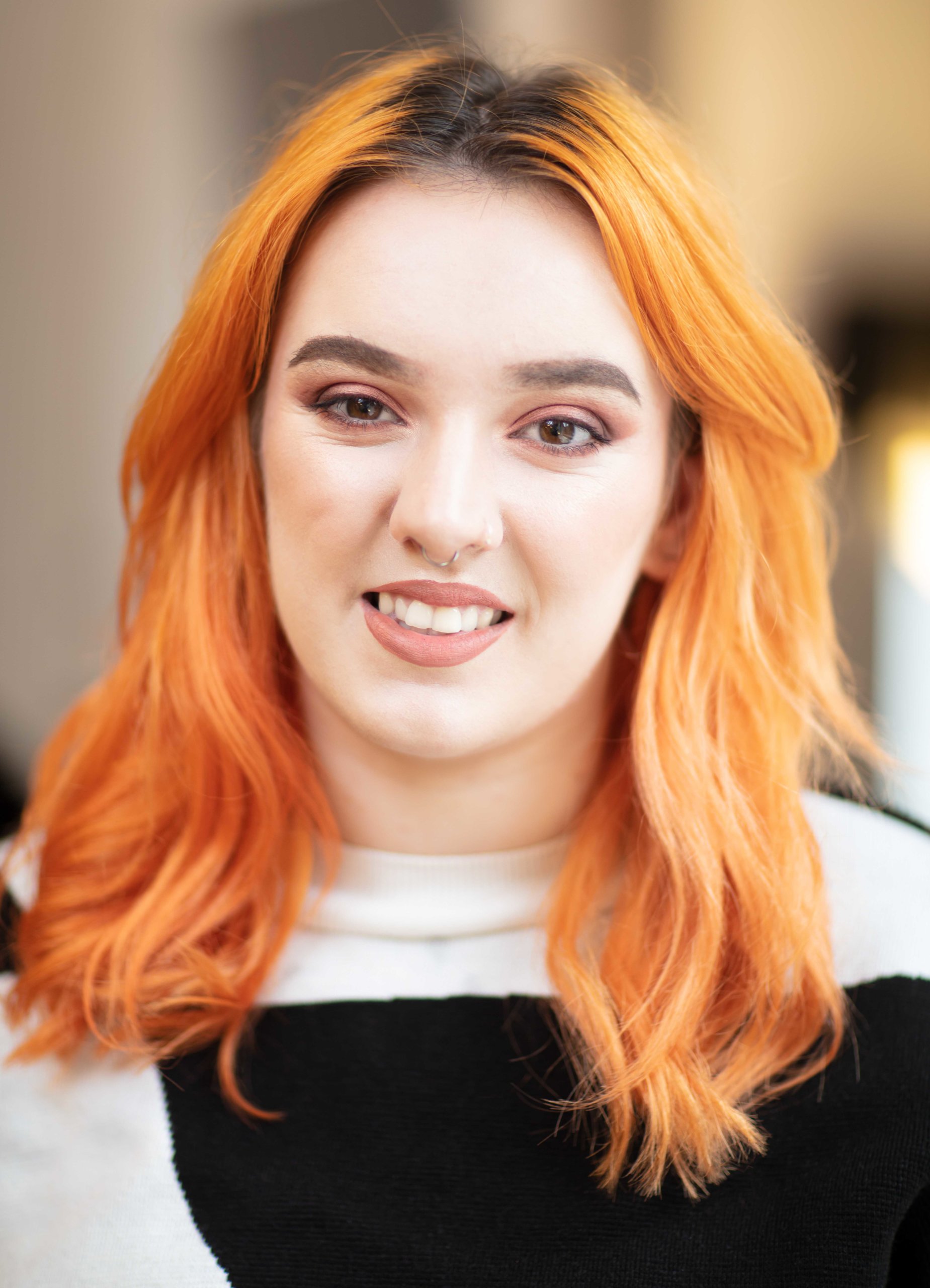 Contemporary Performance Practice student Indra Wilson is helping women across the UK face life during breast cancer and beyond. From creating a support network to publishing a new book, From Them, To You, she’s on a mission to boost women’s body confidence and mental health.

Read our interview with Indra in our digital magazine, Review

We remember the inspirational and pioneering Emma Ritter-Bondy on International Women’s Day. In 1892, Emma was appointed the first professor of our founding institution. Not only was she the first to be bestowed with the title at the Glasgow Athenaeum School of Music, she is believed to be the very first female professor of a UK higher education institution.

Emma’s historic appointment as Professor of Piano was made in the same year that women were only just allowed to study at Scottish universities. As the only woman to hold such a post in an environment which was almost entirely male dominated, it put Emma at the forefront of arts education in Scotland and beyond.

Read Emma’s story on the BBC. 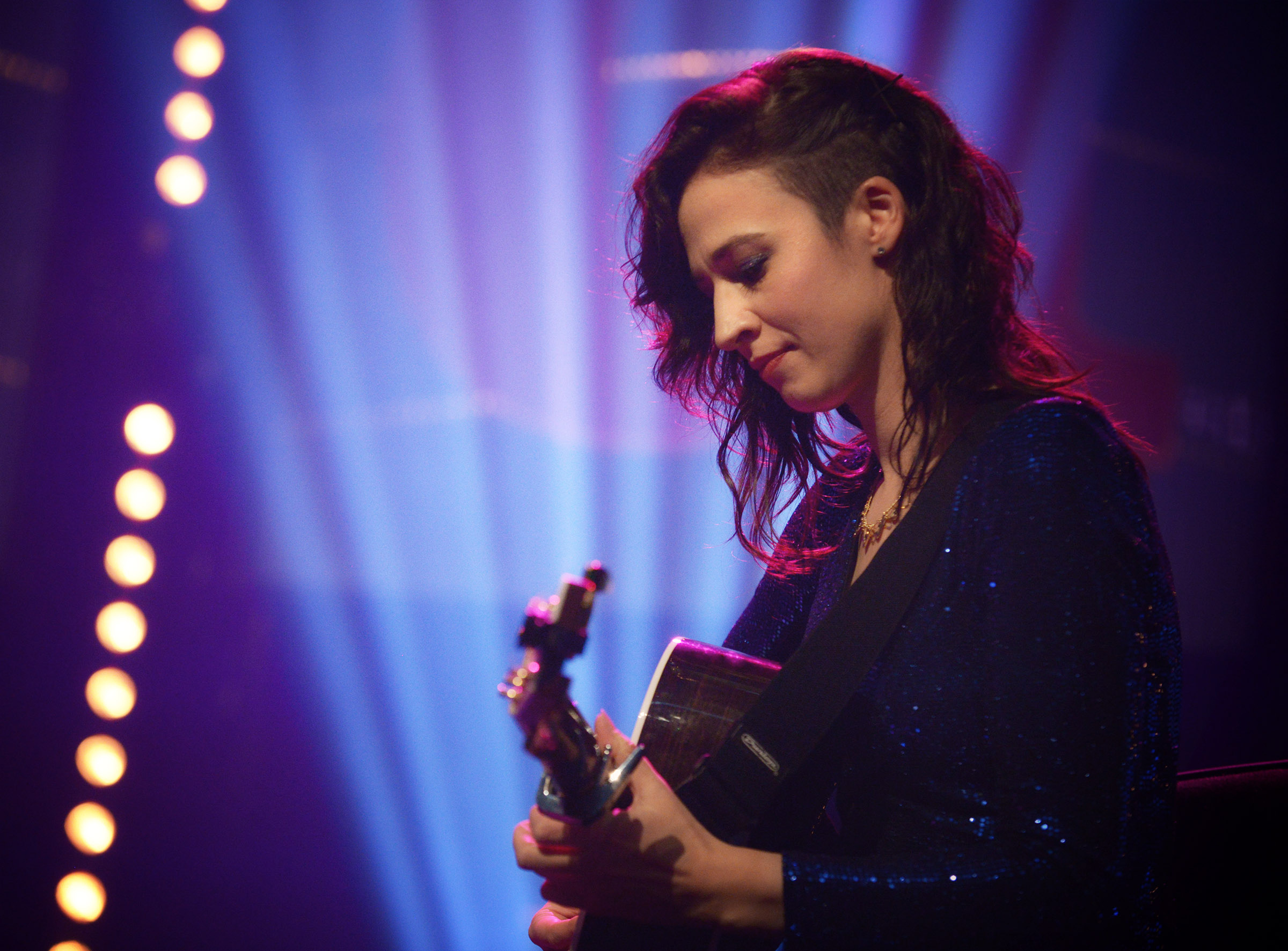 Award-winning folk guitarist Jenn Butterworth is a leading light of the #TradStandsWithHer campaign, which is tackling misogyny and abuse in folk and traditional music.

It was launched by the BIT Collective in 2020 – Jenn is a part of its core committee — which has a mission to discuss and address equality issues in the Scottish traditional arts.

In a video shared on RCS’s social channels, Jenn spoke on behalf of the traditional music department and called out the sexual harassment of female musicians in folk and traditional music, from coercion and assault to casual belittlement, whether in Scotland, Ireland or elsewhere in the UK or the world at large.

The campaign supports the promotion of a culture of respect, trust and equality for all traditional musicians and the creation of a safe collaborative environment.

All other images © Robert McFadzean