An inside look at the set and costume design process

Hollywood glitz and glamour is sweeping the boards at the Royal Conservatoire of Scotland, as the New Athenaeum Theatre is transformed into the world of the golden age of Hollywood for the upcoming production City of Angels.

Playing an important role in this musical theatre production is third year BA Production Art and Design student and Costume Designer Julia Quante. We spoke to Julia to learn more about her costume design process, where she finds inspiration and what she has enjoyed most about her studies here at Scotland’s national conservatoire.

When designing for a production where do you start?

The first step to designing for most pieces of theatre, with the exception of devised productions, is to read the script or libretto and then read it again to really grasp what it is about.

It’s good to be informed, to have done research about the piece and collected some visuals before meeting with the director, but you should stay open to ideas – since for all you know they might just want to set it on Mars!

Most of the time the decision on the final design concept will be a collaboration between the director and designer, and that decision may be influenced by research on the period, motifs and themes in the script, as well as practicalities such as the venue or budget. 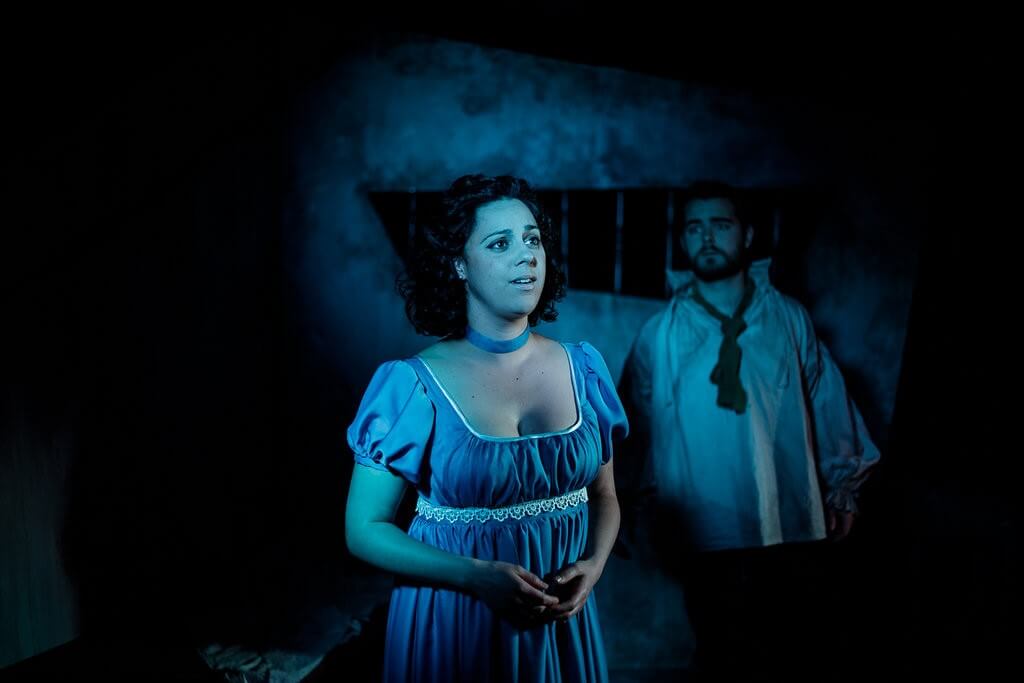 Where do you find inspiration?

For me inspiration for designs can come from everywhere; it can come from architecture or people you spot, books you read or other theatre productions you go and see. When it comes to inspiration for one particular design I find visual references helpful like going to a museum, getting a book on the period or even just creating a Pinterest board.

How far in advance would you start to have set and costume design conversations?

For productions that I have worked on at RCS such as Middletown and City of Angels, I started having design conversations about six to eight months before the performances. However, depending on the scale of a production, that can be more or less, some large scale operas start their production process over a year in advance.

Are you involved right the way through rehearsals?

Generally, the designer will be there all the way through the rehearsal process, whilst also overseeing the construction of the set, as well as costume fittings and anything relating to the design. Those last few weeks before the premiere are some of the most exciting but also stressful ones, as you finally get to see the ideas that have been living in your head for the past six months come to life.

Designers often produce detailed models of the set and beautiful drawings for the costumes. What is the purpose of these?

In the early stages, the uncoloured set model and costume drawings are used to visualise your ideas to the different departments and determine whether the design will be achievable within the available budget. After some potential changes, colour and details are added and the production artists use the model and drawings, as well as technical drawings and props list to realise your design.

The set model is also a useful tool for the designer themselves to figure out what works and doesn’t work in a three-dimensional space. 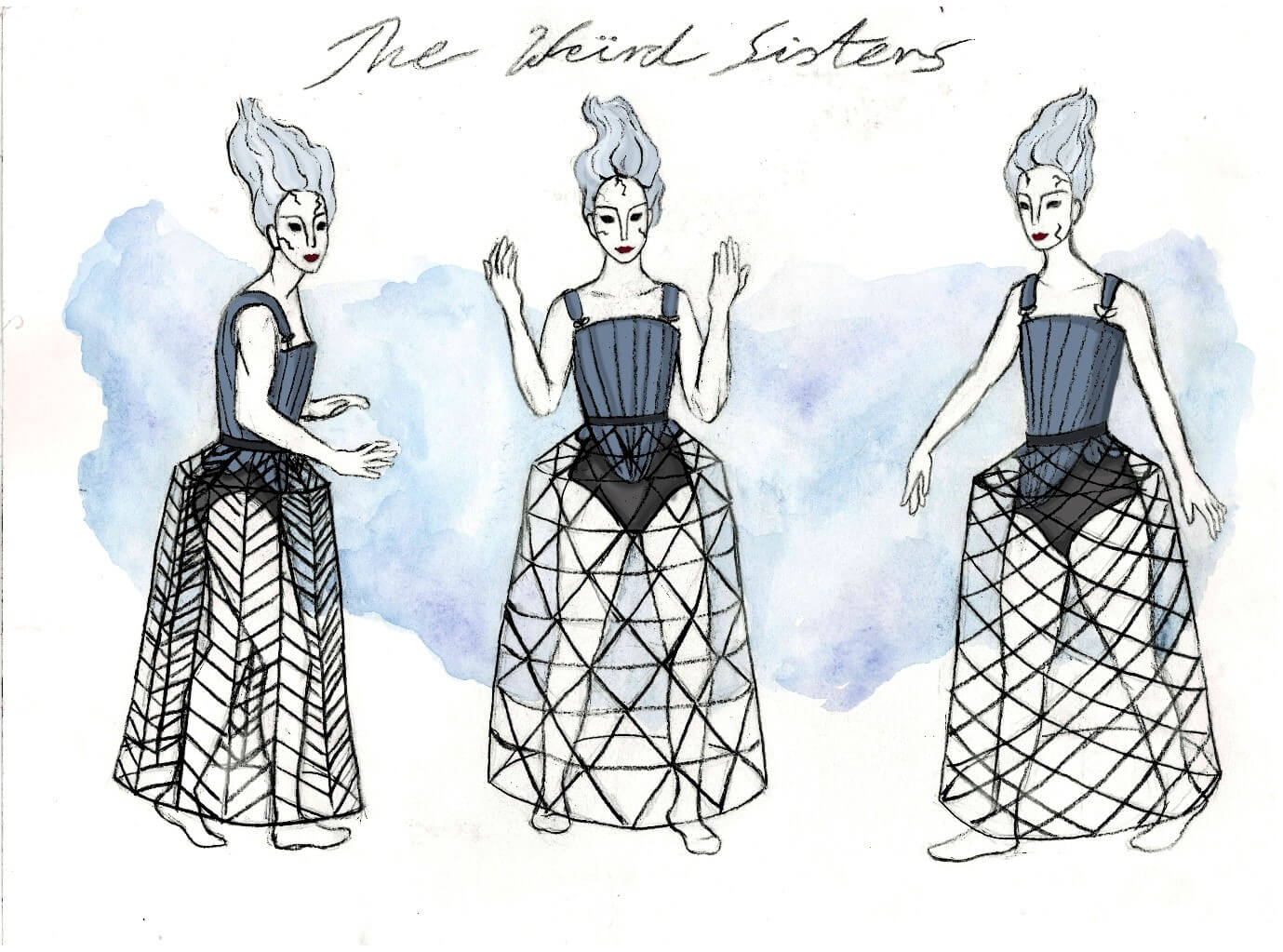 Do you prefer working on very realistic or very abstract designs?

That really depends on the piece, some plays call for very abstract designs while others have so many references to a realistic set that it couldn’t work without. Both have their merits and often finding the sweet spot in between is the way to achieve a visually interesting design.

What skills do you need to be a good set/costume designer?

Apart from the obvious like being creative and having general artistic skills, a good designer should be a strong communicator, be comfortable presenting their work to large groups and have good time management skills. In many ways, you’re your own boss and you need to be motivated and organised about your work, otherwise, all-nighters and miscommunications will come back to haunt you. 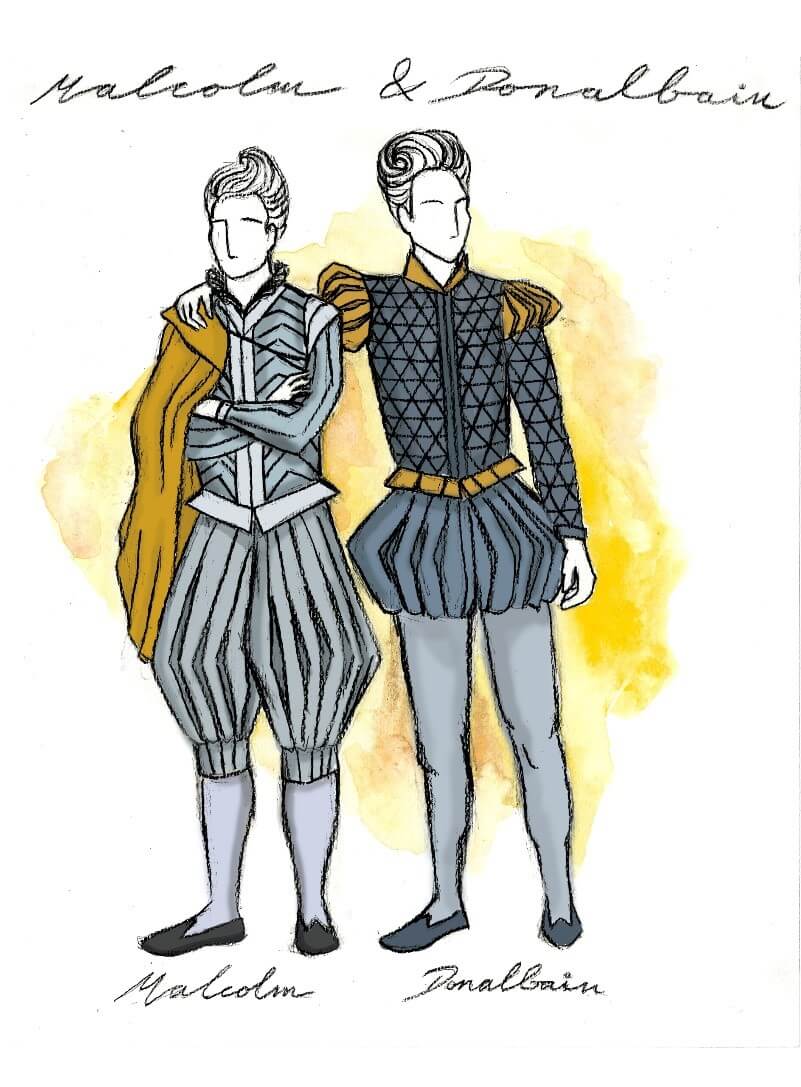 What has been the most interesting aspect of the BA Production Arts and Design programme for you?

I have really enjoyed learning about all the different departments and spending time doing a minor in a different specialism, which for me was scenic art. I also think it’s great that we get to work on realised productions rather than just theoretical ones, as there are so many aspects of being a designer that you simply wouldn’t learn about without having experienced it.

My favourite thing to make at RCS has been friends. I have met so many wonderful people on my programme and over three years you grow very close, so I’m sure we’ll stay in regular contact after graduation and hopefully even collaborate again in the future.

You can see Julia’s work in our upcoming production of City of Angels from 14 to 20 March the performance on Wednesday 18 March at 7.30pm will be BSL interpreted. Interested in studying Production? Head over to our website to see all our Production courses. We also have a number of production short courses for adults and young people – you could something new in as little as two days!