RCS Archives Object of the Month: bust of Alexander Gibson by Archie Forrest

By Stuart Harris-Logan, RCS Keeper of Archives and Collections

July’s object of the month from the RCS Archives and Collections is a bronze bust of Sir Alexander Gibson, the founder of Scottish Opera after whom our own opera school is named, sculpted by his friend the Scottish artist Archie Forrest.

Alexander Drummond Gibson was born in Motherwell in 1926 and his early interest in music was fostered by his studies here at the Royal Conservatoire of Scotland, then known as the Royal Scottish Academy of Music.

His obvious talent and musicianship led him to study both at the University of Glasgow and in Europe, but despite being the youngest ever musical director of Sadler’s Wells on his appointment in 1957, his heart remained in Scotland.

In 1959, Gibson became the first Scottish Principal Conductor and Artistic Director of the SNO, and it was under his direction that they were to be granted royal patronage (in 1977). This was to be just one of many ”˜firsts’. In 1962, Gibson founded Scottish Opera arguably his greatest legacy.

This bust is one of a pair; the original commission came from Scottish Opera in 1987 to mark Gibson’s retirement after twenty-five years as Principal Conductor (a record still unbeaten).

His friend Archie Forrest, a graduate of Glasgow School of Art described by the Royal Glasgow Institute of the Fine Arts as ‘Scotland’s leading contemporary Colourist painter,’ won the commission, but instead of simply creating one bust for the Theatre Royal (home of Scottish Opera) he made two. The second was given as a gift to Gibson himself.

In recognition of his many contributions to the performing arts in Scotland, and in particular to opera, Alexander Gibson was knighted in 1977. He was also elected President of the Royal Conservatoire of Scotland (then the Royal Scottish Academy of Music and Drama) in the same year.

Sir Alec, as he was often known, died in 1995. A few years later, in 1998, the Alexander Gibson Opera School was opened (the first purpose-built opera school in Great Britain), and the bust that Forrest had created for Gibson was donated to our collection by his widow, Lady Gibson. 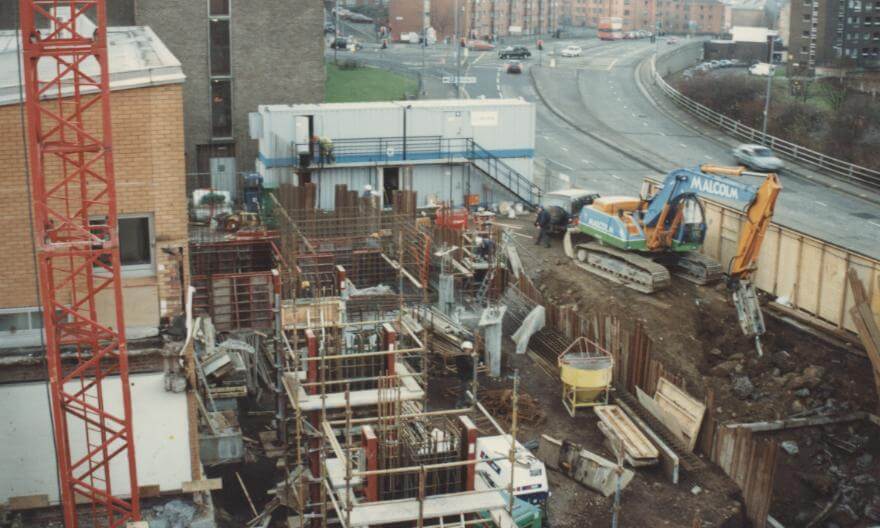 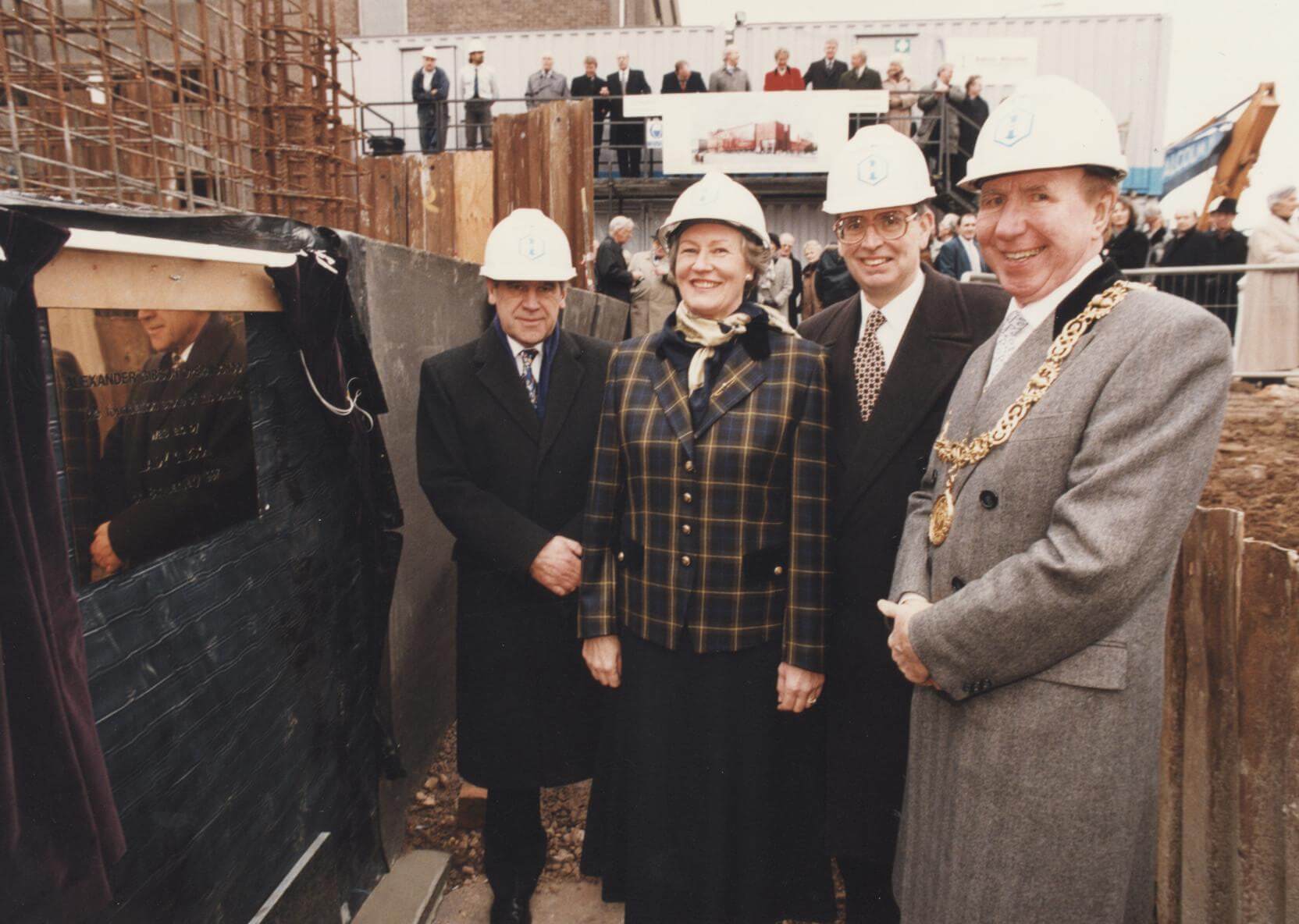 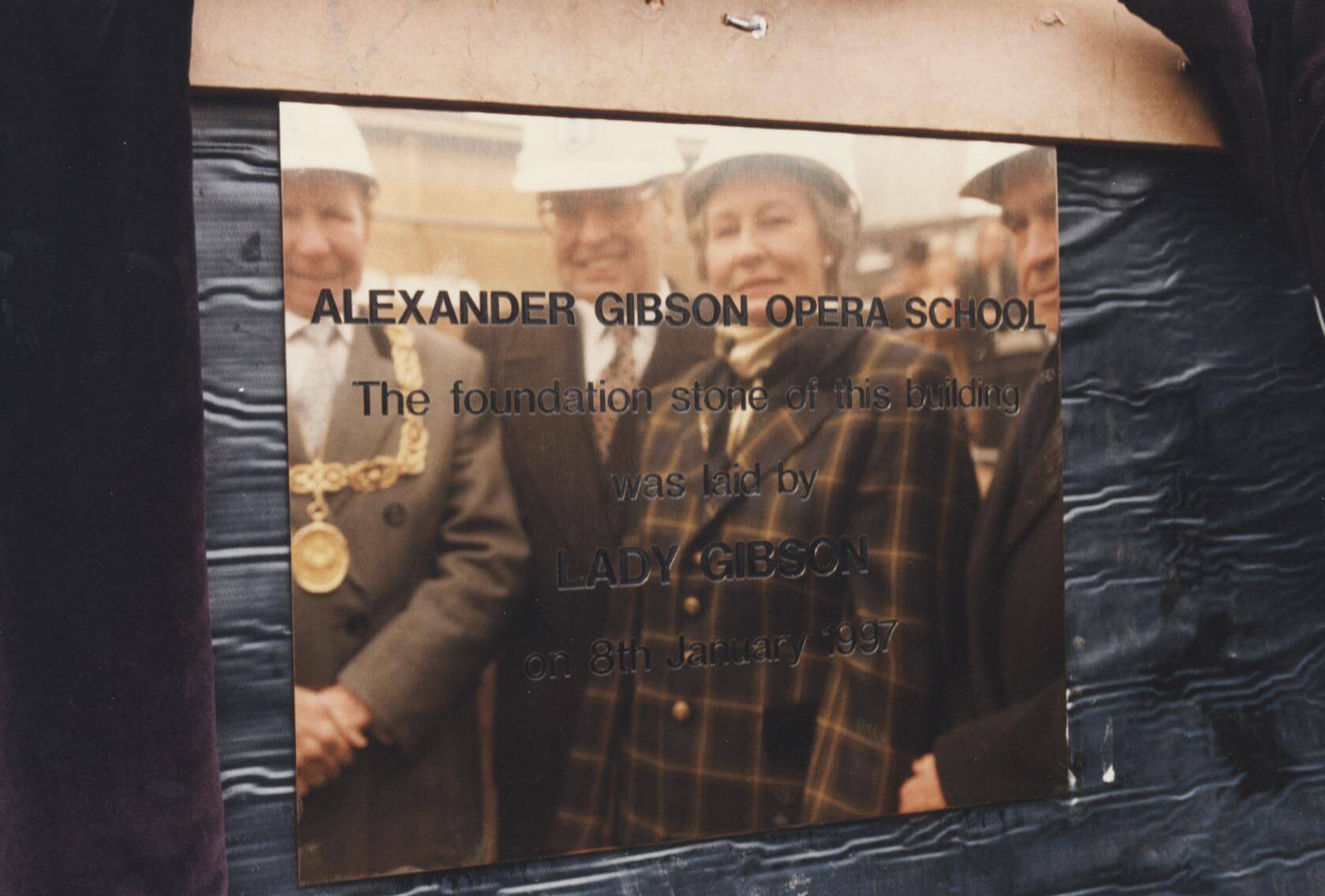 All of the sculptures and paintings in the Royal Conservatoire of Scotland’s Archives & Collections are photographed and catalogued online on the ArtUK website.

If you would like any more information about this or any other artwork, please contact our Keeper of Archives & Collections, Stuart Harris-Logan.