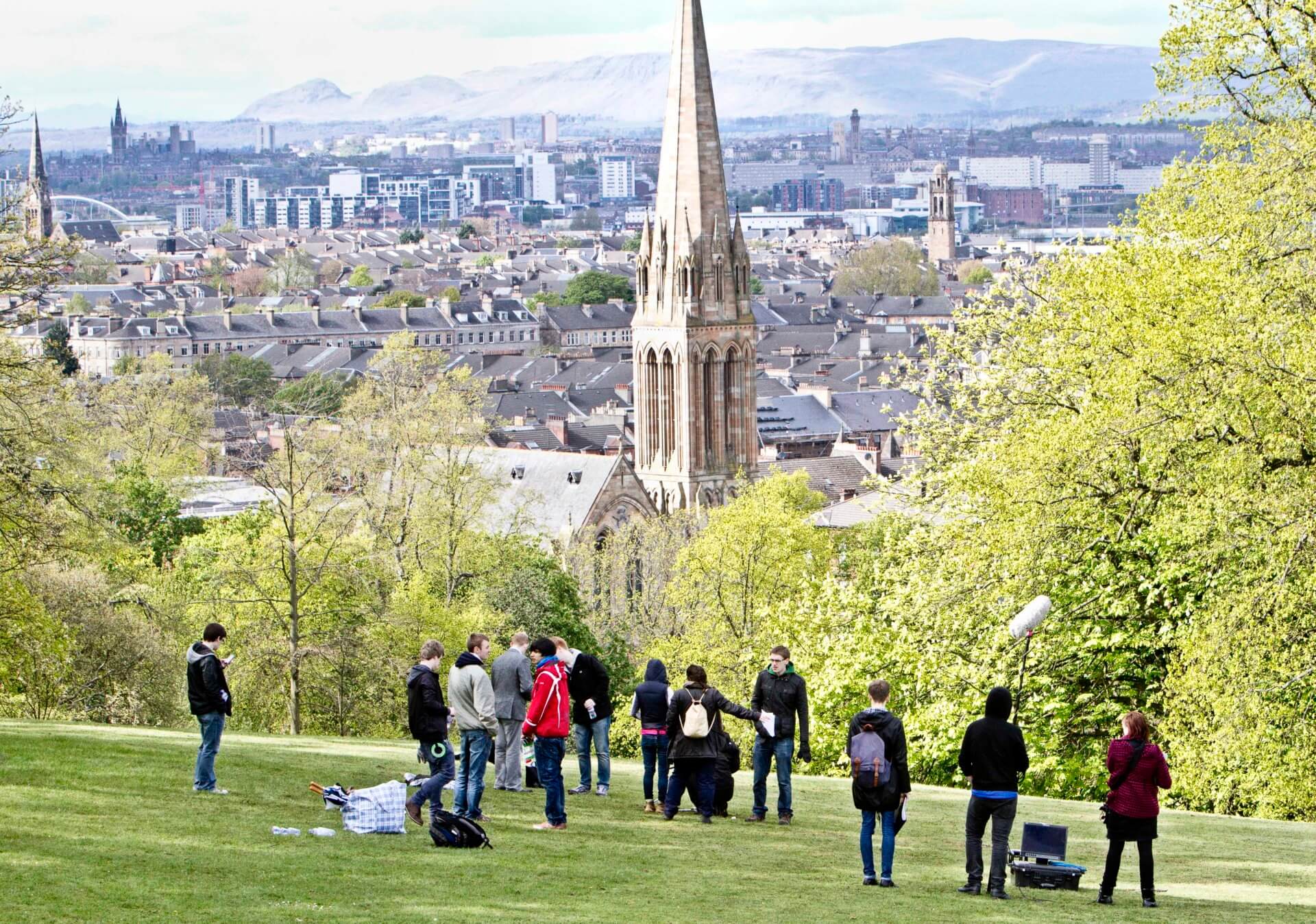 Glasgow has a reputation for being a vibrant City of Culture, an industrial city with a buzzing live music scene, and warm and welcoming residents. However it’s perhaps less well known that Glasgow has more green spaces per capita than any other European city and is fondly referred to as the ”˜Dear Green Place’.

Indeed, with more than 90 parks and gardens across the city, you will never be far from a scenic spot. Whether you are looking to find places to take a walk, go for a cycle, meet friends, or simply while away a couple of hours with a good book, we have asked our RCS community to recommend their favourite outdoor spots.

We hope this gives you a bit of inspiration to make the most of the summer months in Glasgow and see as much of our beautiful city as possible. 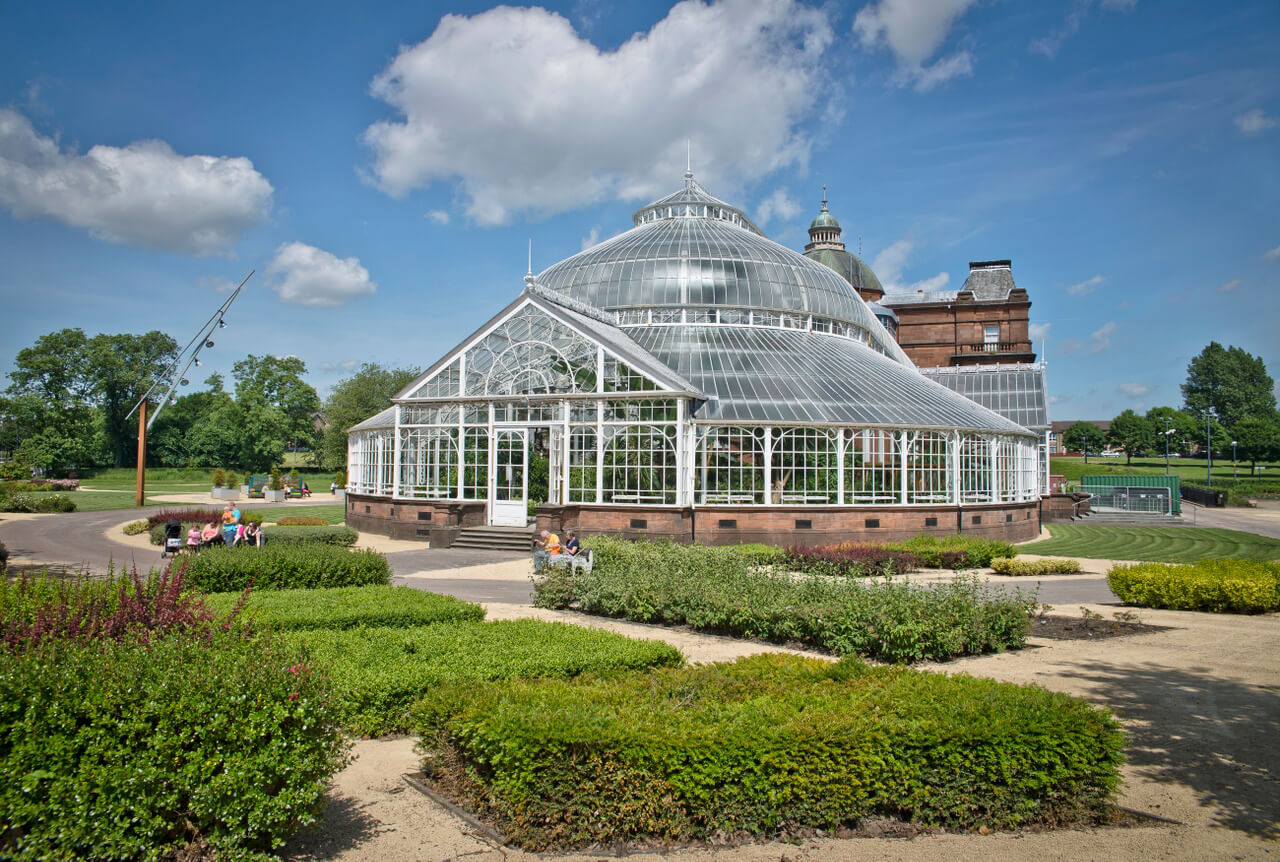 My favourite outdoor space to go to is Glasgow Green which is just on the other side of the city centre from RCS. It’s a lovely park with a path that follows the River Clyde, and there’s a German-style restaurant called West on the Green which has a beer garden and an on-site brewery! 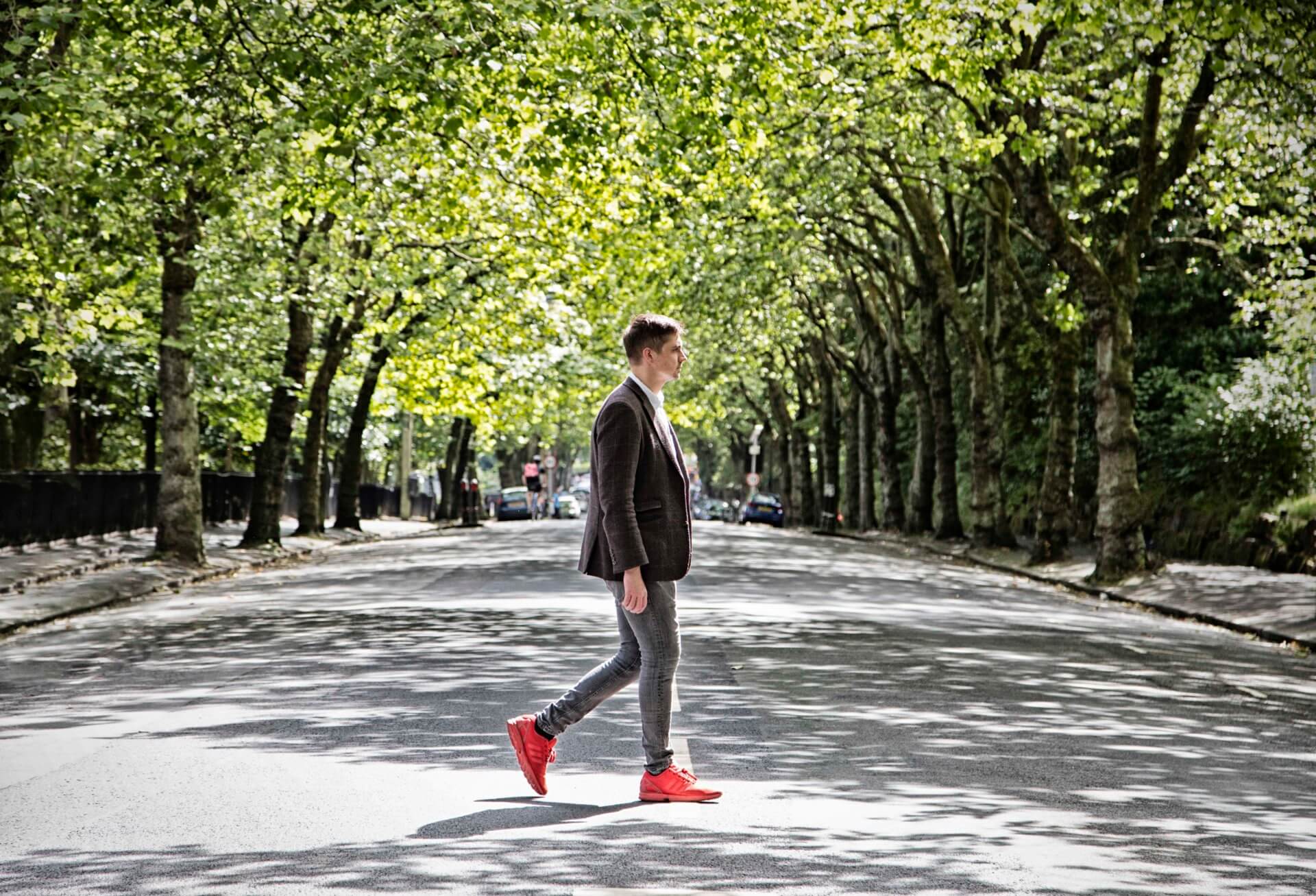 My favourite place in Glasgow is the Kelvin Walkway in the West End. It’s a footpath and cycle path that runs alongside the River Kelvin and meets up with the Clyde and Forth Canal at one end, and the Clyde River at the other end.

I’d suggest starting off at the Botanic Gardens and head towards Kelvingrove Park. When I first moved to Glasgow I had images of a post-industrial city in shades of grey, something a bit similar to a Dickensian nightmare! But take a walk along the Kelvin Walkway and that image disappears as you walk beneath huge beeches, oaks and willows, alongside a rushing river and passing under beautiful bridges and churches that nestle amongst all the green.

They don’t call Glasgow the Dear Green Place for nothing! 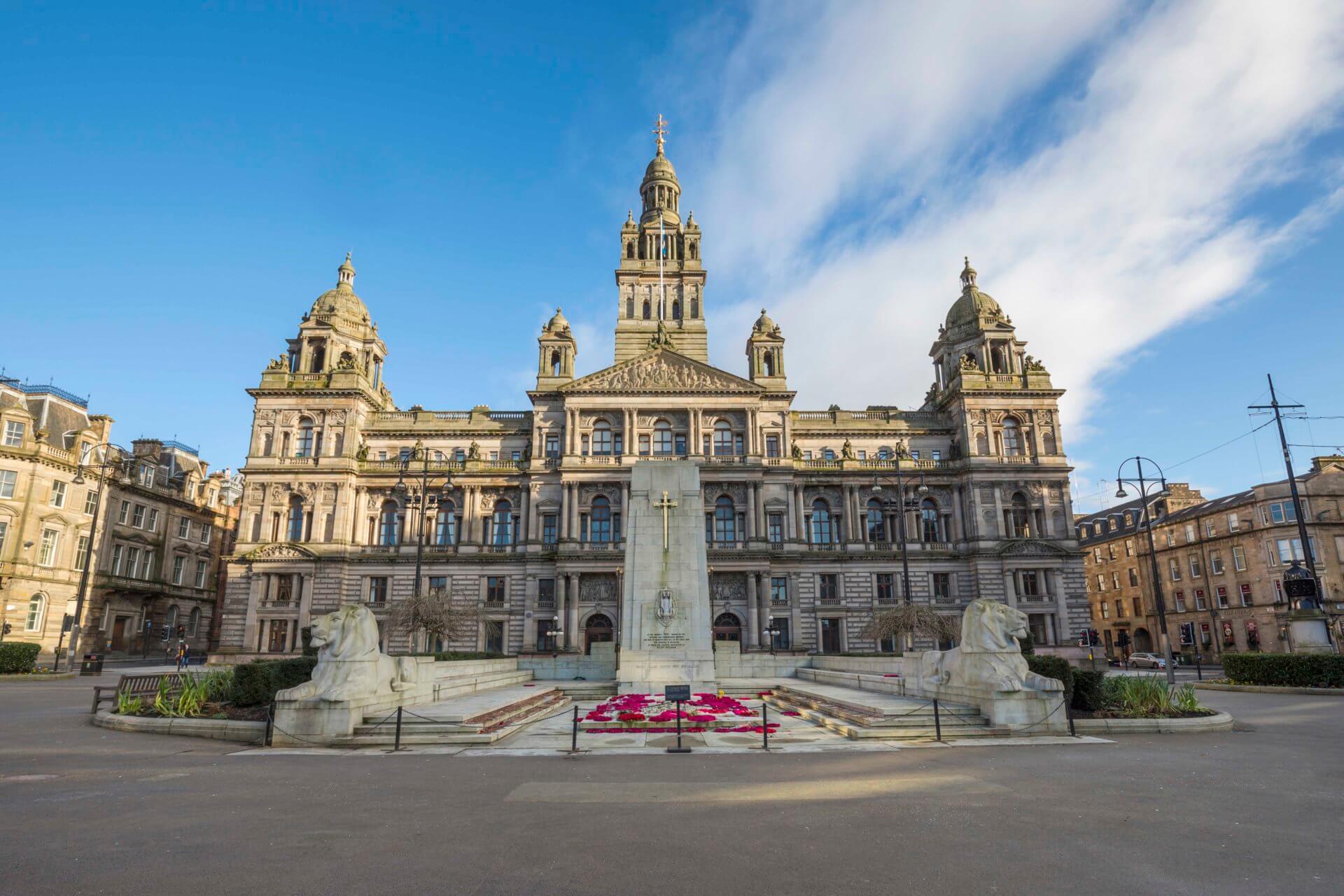 My favourite outdoor space in Glasgow (and one of the closest to RCS) is George Square. This central space comes to mind because I have fond memories of communing with the stone lions when I first visited Glasgow, the pigeons are as friendly as the folk, and the Piping Live! festival always holds court there every summer, with the surrounding buildings acting as a natural amphitheatre. 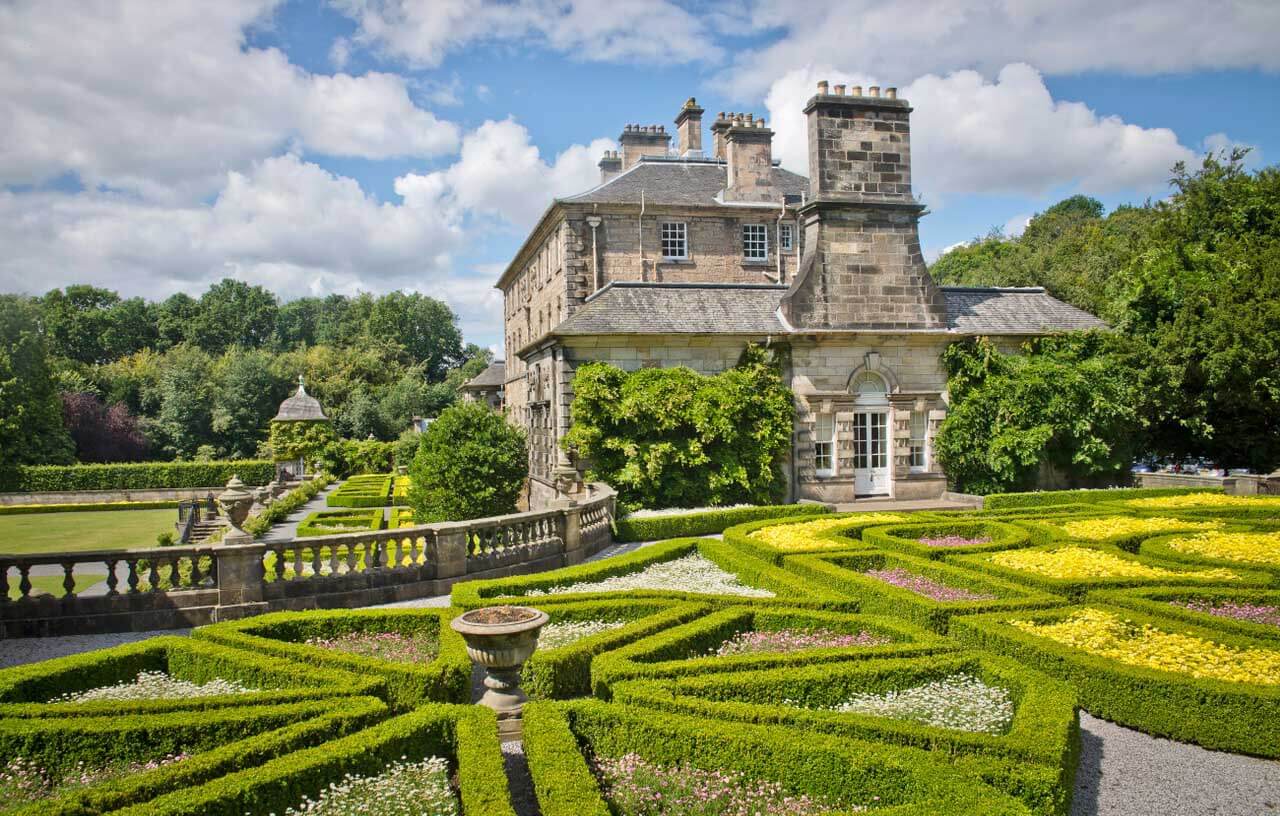 My outdoor recommendation for Glasgow has got to be Pollok Country Park. It’s a perfect example of our Dear Green Place and it’s got something for everyone with the Burrell Collection, Highland cows, bike trails, horses, picnic spots and Pollok House. 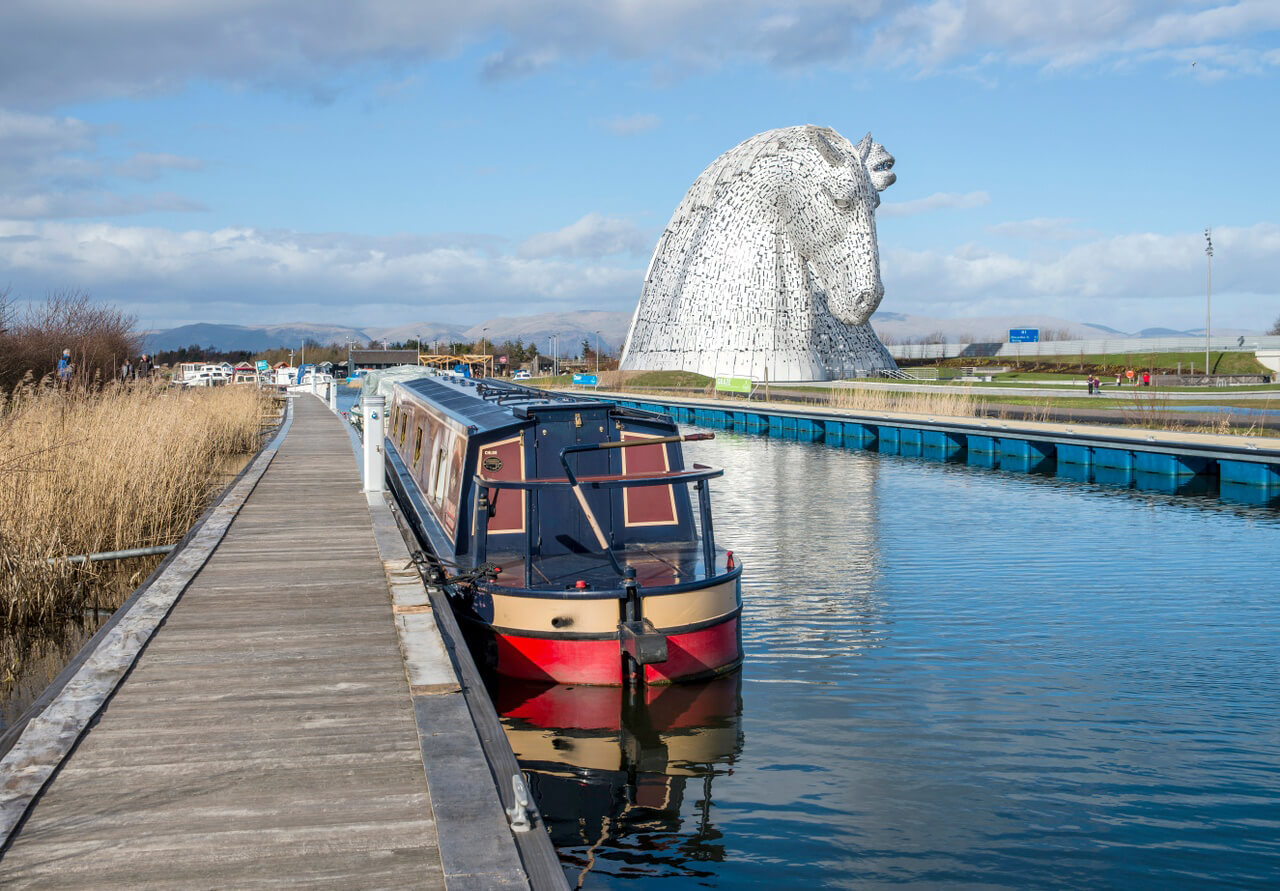 My favourite place in Glasgow at the moment is cycling on the canal. It’s just behind the Wallace Studios campus and is easily accessible and well-maintained.

Cycle in one direction and it takes you to Bowling, and the other direction goes as far as Edinburgh passing the Falkirk Wheel and the Kelpies.

Being out in the fresh air means you can exercise, meet lots of people and take in some stunning views and sights.

All photos © Visit Scotland / Kenny Lam except Kelvin Walkway and the Queen’s Park image used in the article heading which are © KK Dundas / RCS.