At home with a nice view of the garden.

Much as it would be in the office, if a little more stubbly. We’re fairly casual in the Film department but I also need to be camera ready quite a lot.

We’ve been using Microsoft Teams a lot which is a huge help. We’re using that for lectures and one-to-one tutorials. We have also been able to continue our auditions via Skype because this is a busy time for us in terms of applicants, hence being camera ready.

The Mirror and the Light by Hilary Mantel. It’s a brisk 900-page read and so far I’m at page 300. If I ever get it finished, I have W.K. Stratton’s book on the making of The Wild Bunch as back up.

632 episodes of The Simpsons. Thank you Disney+

Since January 2004 and absolute chance. I got a phone call asking if I would like to come in do ”˜a few lectures’ on the new film course and I’m still here. In the immortal words of Johnny Beattie, ”˜I’ve not been found out yet’.

Turning film fans into film makers and helping them to find their creative voice.

That feeling that I mentioned about unlocking creativity. Often we have students who think cinema began with Quentin Tarantino and it is a real pleasure to open up a whole new world to them.

At the moment my days are split between teaching and assessment. Our first years should be filming at the moment but obviously that can’t happen. The shoots are being rescheduled for T1 in the next academic year – all being well – so I am teaching a second year module that has been brought forward to free up that space. On top of that, there are all the end of year assessments, especially for our final year students. The end of term is actually frighteningly close but we’re in good shape.

My father took me to see The Magnificent Seven at the Parade cinema in Dennistoun when I was five years old. I was hooked and have been ever since. I have inherited an unreasoning love for cowboy pictures from him for which I am very grateful.

Mostly that there was very little of it. I had no formal training as a writer or journalist, it all happened on the job and on my own. I do a careers talk for young people occasionally which is called ”˜My Accidental Career’ because that is exactly what it is.

Chill, it’ll all work out.

All that I am comes from my late parents, they were wonderful people. Journalistically, I was lucky to be guided by Alex Dickson, a titan of Scottish broadcasting. My career as an author is due entirely to the generosity of Richard Attenborough who became a good friend and mentor.

Seeing my first published film review in the Evening Times thus fulfilling a childhood ambition. Having my book Dynamo make the Sunday Times bestseller list. Gaining my PhD in early Glasgow cinema in 2018.

January 13 this year. I was sitting at my desk watching a live stream of the Oscar nominations and hearing the name of one of our graduates, Krysty Wilson-Cairns, being read out as a nominee for Best Original Screenplay. I was bursting with pride.

This is an opportunity not an obstacle. Read, think, develop your craft. Also, cough like Batman then wash your hands. 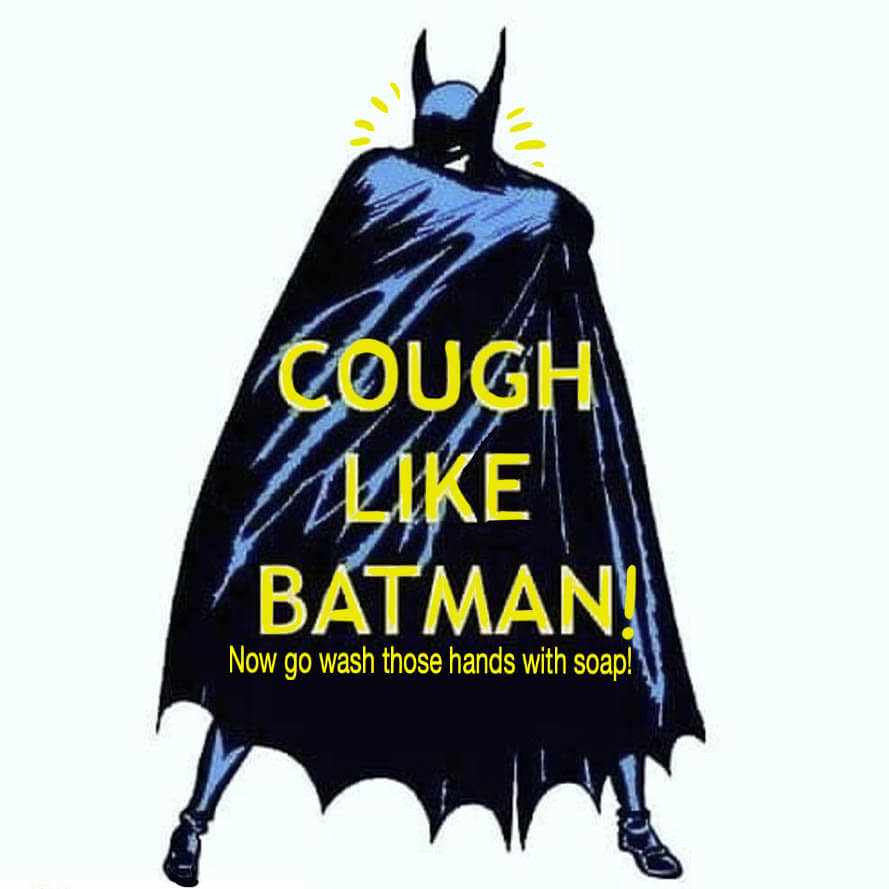