Welcome to the first Spotlight On … a new weekly insight into the people of RCS. 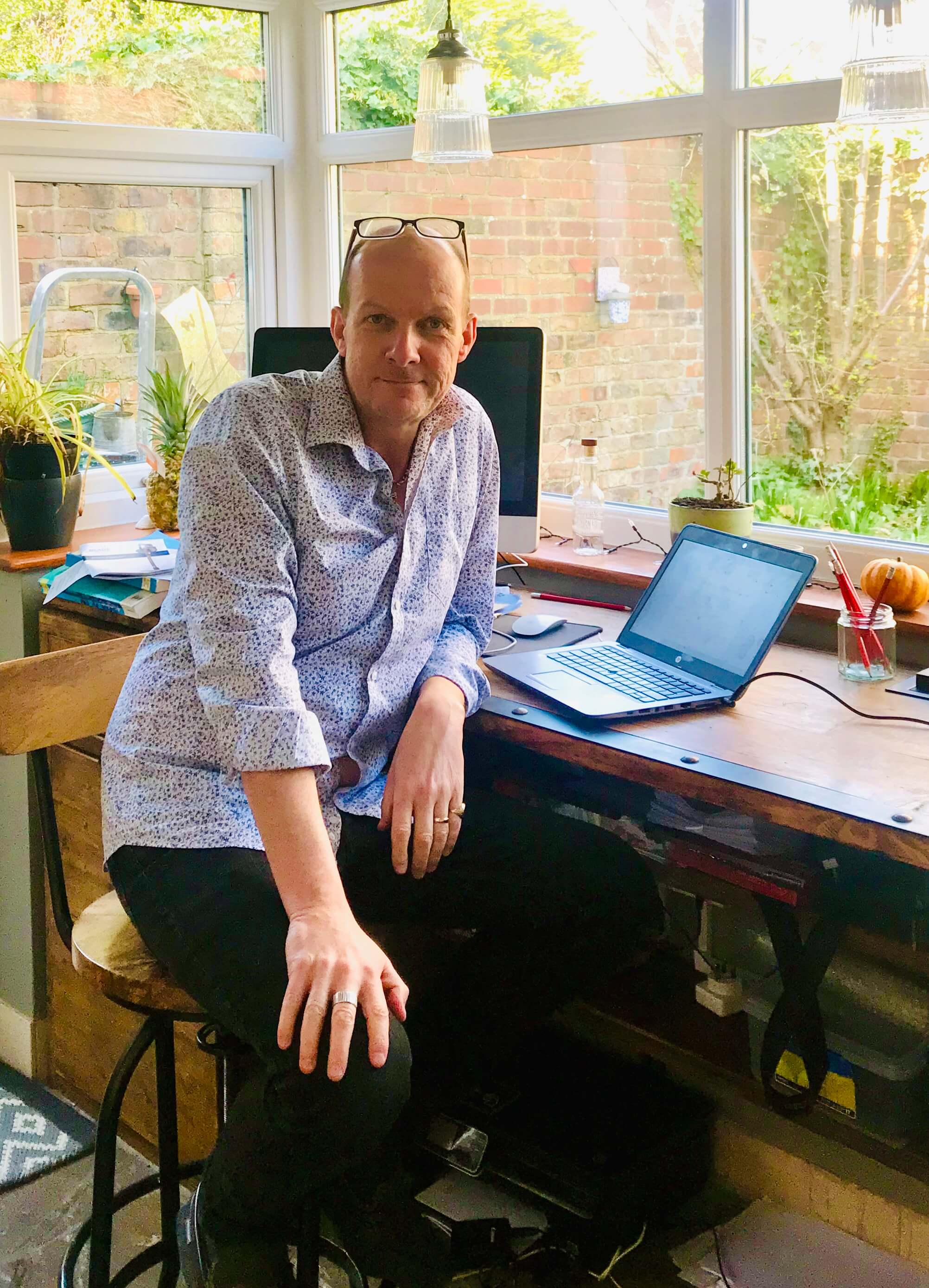 Students are all just about to go on Easter break and were having online vocal lessons last week. We had just started rehearsing for Dialogues des Carmélites, our spring opera production. We will start online language teaching in term three as all first years will know by then what productions they are in next year, so they can get a head start.

I’ve just finished reading Words without Music, which is Philip Glass’s memoir. I’ve worked on two of his operas, both quite different, and I enjoyed both of them a lot more than I thought I would. I’ll also be reading A Gentleman in Moscow by Amor Towles and The Overstory by Richard Powers. And for some lighter stuff, I’ve just ordered the first in a trilogy of crime thrillers set in Mississippi, which we visited last summer.

I’ve been going through the Martinu symphonies, there are six of them. When I used to work in Bayreuth, we often used to visit the Czech Republic, which is only an hour’s drive, and I’ve always been amazed at how such a relatively small country has such a rich cultural history, particularly in music. We’ve just finished season two of Happy Valley, which is set within a half hour of where we live. 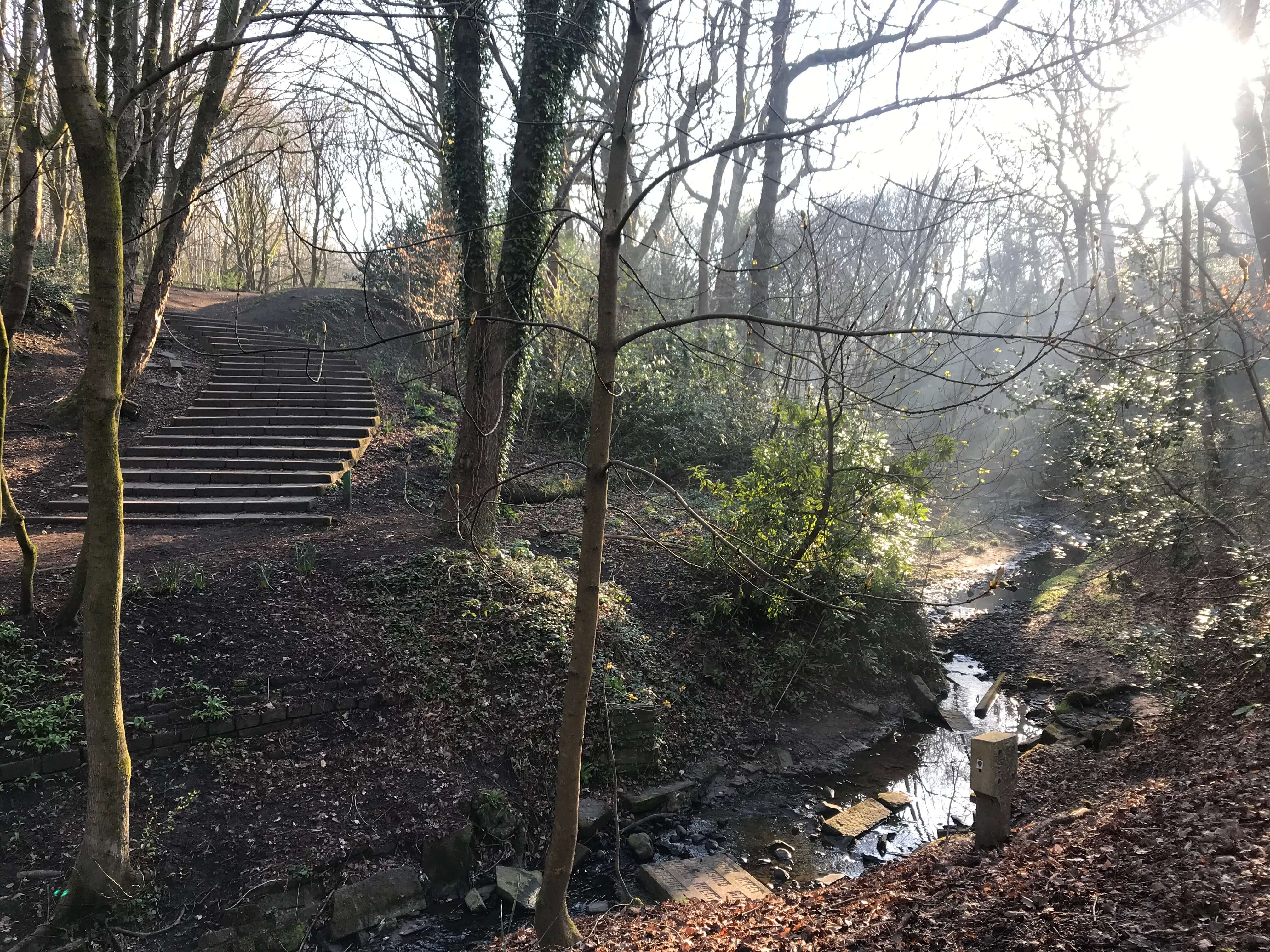 I was also taken by a family friend on frequent visits to English National Opera at the London Coliseum and was distressed to find myself moved to tears on first seeing La Boheme. I think I was about 15. I was relieved to the same degree that our seats were up in the balcony so I had sufficient time to pull myself together before reaching street level. The combination of stage and music on a good day is simply unique.

That’s a tough one. Very early on I was chorus master for a production of Stravinsky’s Le Rossignol, which was conducted by Pierre Boulez. I had to go and meet him in his studio at IRCAM (Institute for Research and Coordination in Acoustics/Music) in Paris to discuss the choral preparation. I got to work with two of my conducting idols from my teenage years whilst I was Associate Chorus Master at Radio France Kurt Masur and Riccardo Muti. Watching them rehearse and seeing how little they said in rehearsal but which nonetheless elicited the most amazing concerts still fascinates me (same could be said for Boulez).

In my first season at Grange Park Opera we performed Fiddler on the Roof with Bryn Terfel. That in itself was enough but that year we also took it to the BBC Proms at the Royal Albert Hall my violin teacher had always joked about seeing me there one day not something I took at all seriously. It was amazing to have got there, even if only once.

And all the work and things I heard whilst at the Bayreuth Festival. It was a very relaxed atmosphere at the time with a canteen, indoors and outdoors, where everyone mixed as equals. That year Daniel Barenboim was conducting Tristan, Giuseppe Sinopoli Parsifal and James Levine the Ring. Again three musical idols, just there. 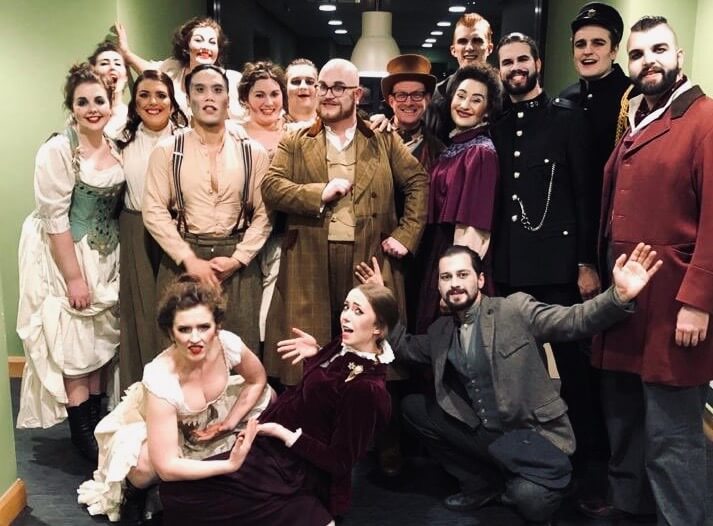