January is over at last! Forget the broken resolutions and cold, dark mornings what seems like the year’s longest month is followed by the shortest, and there is plenty to cram into the next four weeks.

Krysty would be the first RCS graduate to win an Oscar a remarkable achievement so early in her career. Originally from Glasgow, Krysty studied BA Digital Film and Television and credits her time at RCS as pivotal in her journey.

“RCS didn’t just prepare me for my career, studying there opened my eyes and showed me what my career could be. It gave me my career” said Kirsty when she spoke to Review magazine last year.

Eight Songs for a Mad Kingwill be performed at Cottier’s on 25 February at 7.30pm.

2020 gives us a whole extra day 29 February. Make sure you plan something special to make the most of that 24 hours. Need some inspiration? Then check out The Threepenny Opera which opens on 29 February in the Alexander Gibson Opera Studio. 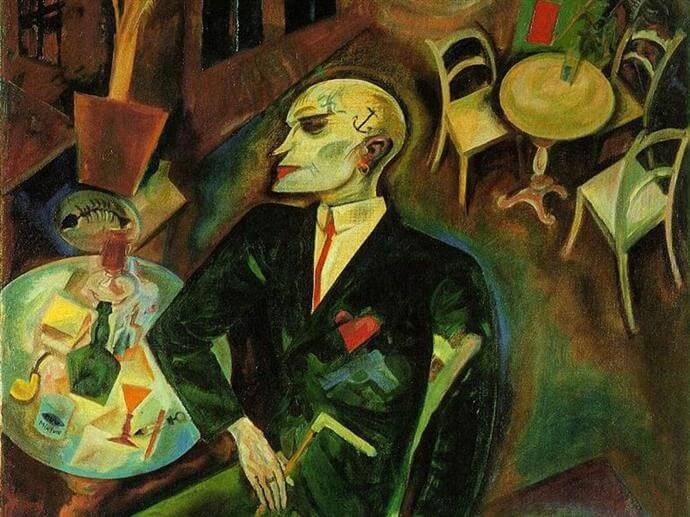