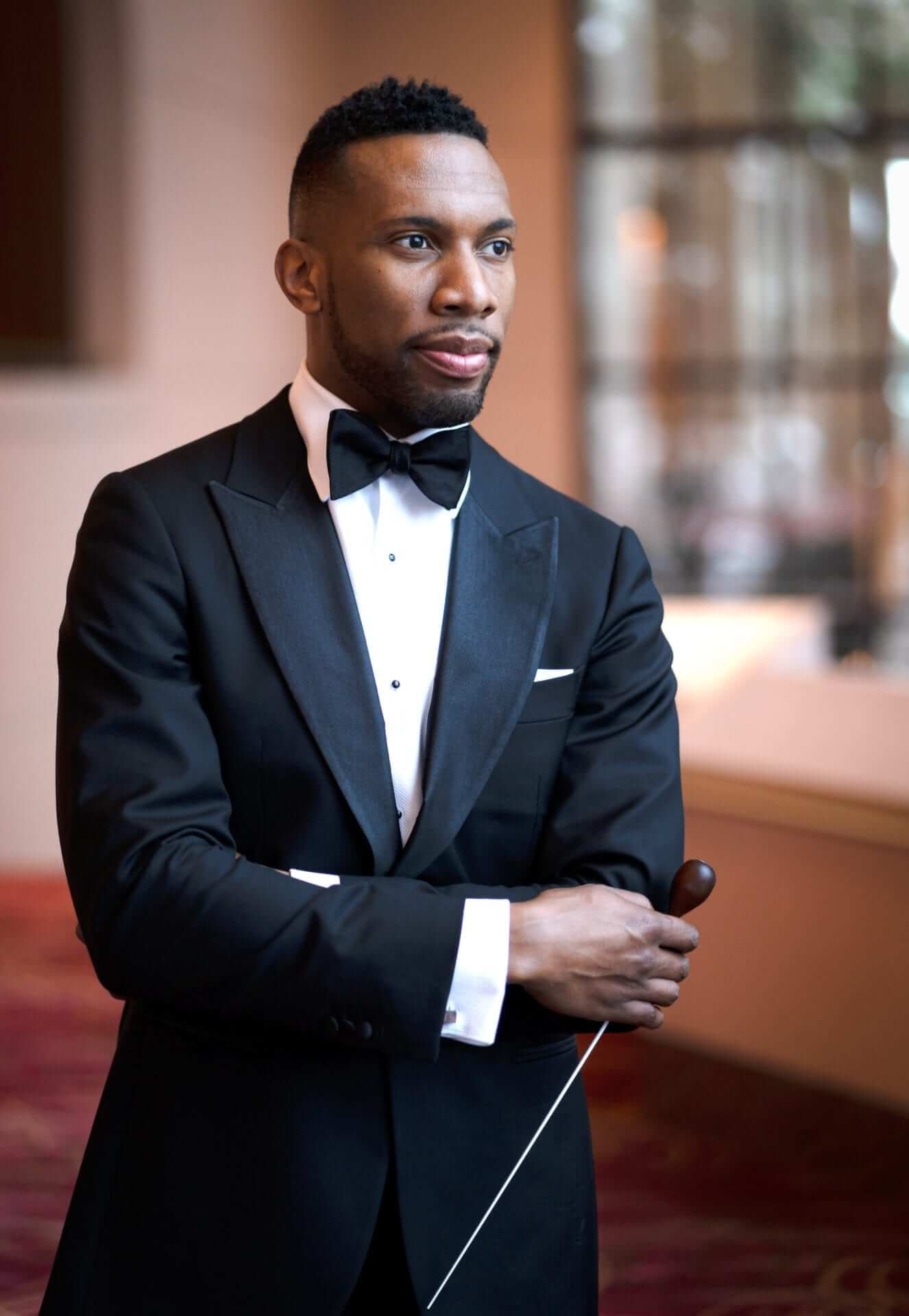 Applications are open for two new fully funded music modules at the Royal Conservatoire of Scotland, specifically created for teachers. Available from January next year, Exploring Responsibility of All Through Active Music Making aims to support primary school teachers while Music Technology in Secondary Schools will be taught by RCS lecturers and offers General Teaching