River City star leads RCStribute to John Lennon with a special performance of Imagine on the 35th anniversary of his death.

Staff and students of the Royal Conservatoire of Scotland celebrated the life and legacy of John Lennon on the 35th anniversary of his death with a performance of one of the world’s most iconic anthems.

Led by River City star Tom Urie, students and staffgathered together to sing Imagine, in tribute to the former Beatle.

“This event is a testament to the tremendous impact that John Lennon had on the musical landscape and on society at large,” said Tom. “Imagine is an iconic song used all over the world to express emotion and here we have the next generation of performers still inspired by what John Lennon imagined.

“To honour his legacy we will be singing Imagine and screening images of our staff and students holding large banners of the word #Imagine as a reminder of one of John Lennon’s most famous songs and what it means to people all over the world.”

Ankna Arockiam, President of the Student Union at RCS, added: “I am so proud that our students are coming together for this special event. Imagine is a wonderful song with heartfelt lyrics and on the anniversary of his death, it is only right that we use his own words to celebrate his life and work.” 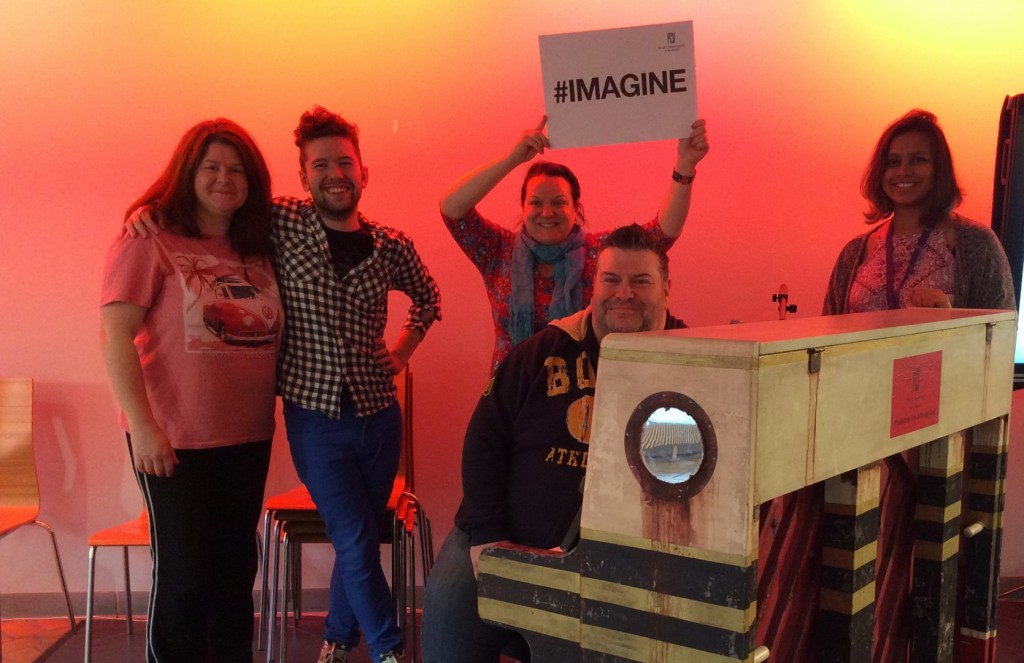