Royal Conservatoire of Scotland alumni bring theatre to the screen tonight (Wednesday, June 24) in Scenes for Survival, the new season of digital artworks from the National Theatre of Scotland.

BA Acting graduate Molly Vevers (below) stars in Dreaming of Edinburgh, an extract from Peter Arnott’s play The Breathing House, directed by Stasi Schaeffer, a graduate of the MA Classical and Contemporary Text. 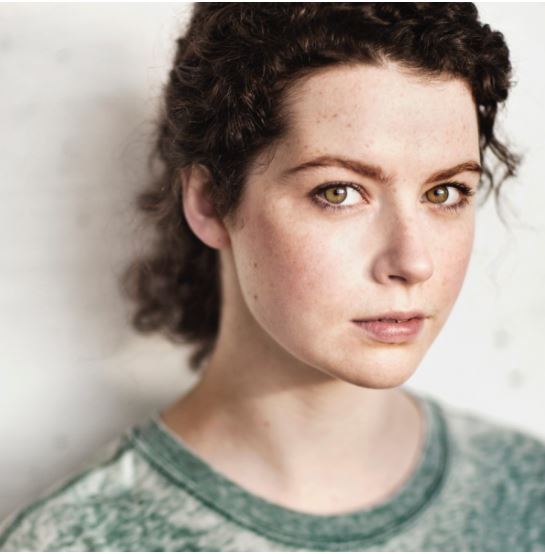 Produced in association with the Royal Lyceum Theatre, Dreaming of Edinburgh is a playful musing on locked-down lust where a denizen of Victorian Edinburgh delights in imagining the carnal desire lurking beneath the city’s polished exterior.

More than 50 short films have been made for Scenes for Survival, created in response to the Covid-19 pandemic.

The creative teams are comprised of a performer(s), writer and director and filmed by the performers, from their personal spaces of isolation. 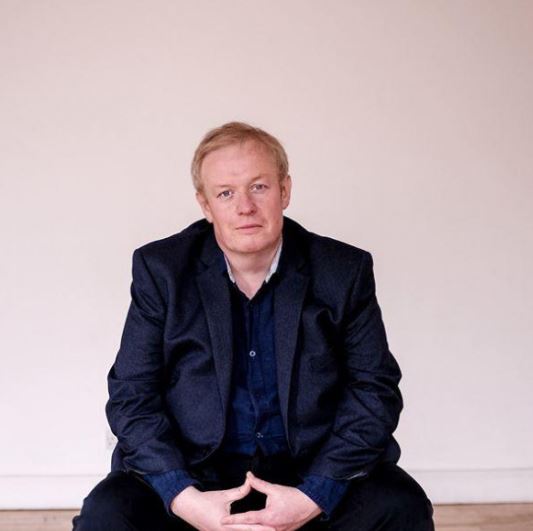 The season of works also act as a platform to raise money for the new Scenes for Survival Hardship Fund for artists and theatre workers who have been hardest hit financially by the current crisis.

Stasi is a theatre and opera director who graduated from RCS in 2010. She was staff director with the Royal Opera House and Scottish Opera and is artistic director of Lucid Dream Arts.

She has worked extensively in Scottish theatre and credits include It’s Only Words, The Friends of Miss Dorian Gray, Butterfly Kiss and Serov’s People at Glasgow’s Oran Mor.

At Glasgow’s Tron Theatre she directed God of Soho and assisted Andy Arnold on Edwin Morgan Dreams and other Nightmares.

Other productions include Lessons with Chopin at the Edinburgh Festival Fringe, 51 Shades of Maggie theatre tour and Whingeing Women at the King’s Theatre, Glasgow. 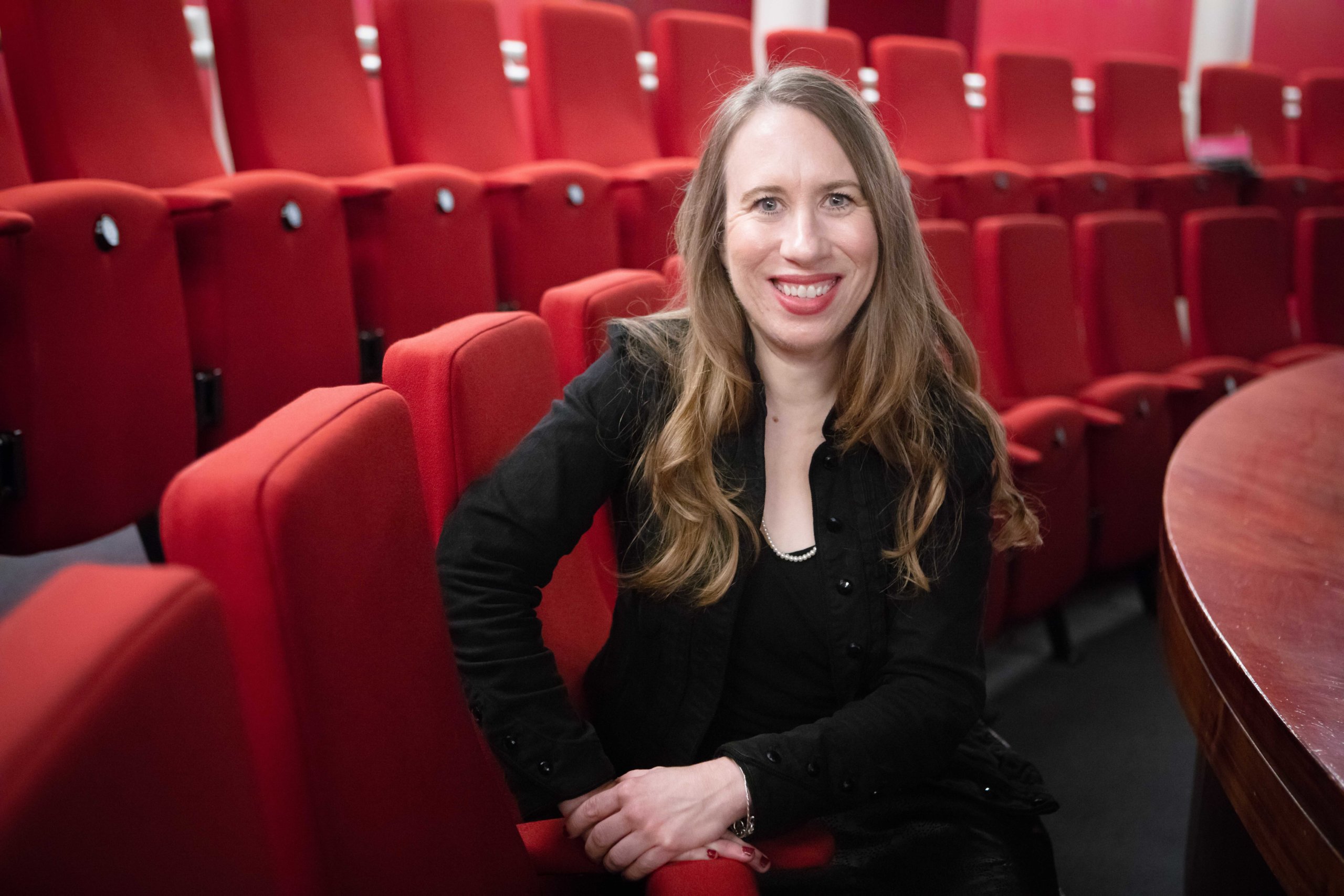 Stasi (above) said: “I’m so pleased to be working on this ambitious project from the National Theatre of Scotland. It’s wonderful to be able to continue to work in this challenging time for the arts. I have known Molly since she was a student at the Conservatoire, but we haven’t had a chance to work together until now.

“I have always been impressed by her performances and it was a pleasure to be able to collaborate with her on Peter Arnott’s outstanding monologue for Dreaming of Edinburgh.”

“Although the play was set in Victorian Edinburgh, it still feels relevant and timely today and Dreaming of Edinburgh is set it in an open time period to make it relatable to all audiences.”

Molly, who graduated from RCS in 2012, was born in Cardiff, and grew up in East Lothian. Molly won The Stage Award for Acting Excellence at the Edinburgh Festival Fringe for her performance in one-woman duologue ROSS & RACHEL. The production went on to tour the UK and enjoyed a run in New York and four weeks at the Battersea Arts Centre, London.

Join the conversation at #ScenesforSurvival