The show goes on: from Hollywood stars to award-winning musicians, new digital magazine captures an extraordinary year at RCS

An award-winning Scots musician challenging gender equality on the trad scene, an actor who landed a Hollywood film role during lockdown, and a student whose book is helping women face life during breast cancer and beyond … they’re just a few of the stories that can be found in Review, the new digital magazine from the Royal Conservatoire of Scotland (RCS).

Review, which launches today, captures an extraordinary year at Scotland’s national conservatoire. Throughout 2020, amidst a global pandemic, students, staff and graduates continued to create, using their art to enrich and uplift when theatres went dark, concert halls fell silent and the film and television industry pressed pause on production.

Review offers an exclusive insight into life at RCS, a world leader in performing arts education, and shines a light on some of the incredible work created – both at home and on campus in Glasgow – at a time when the arts is facing its greatest challenge. 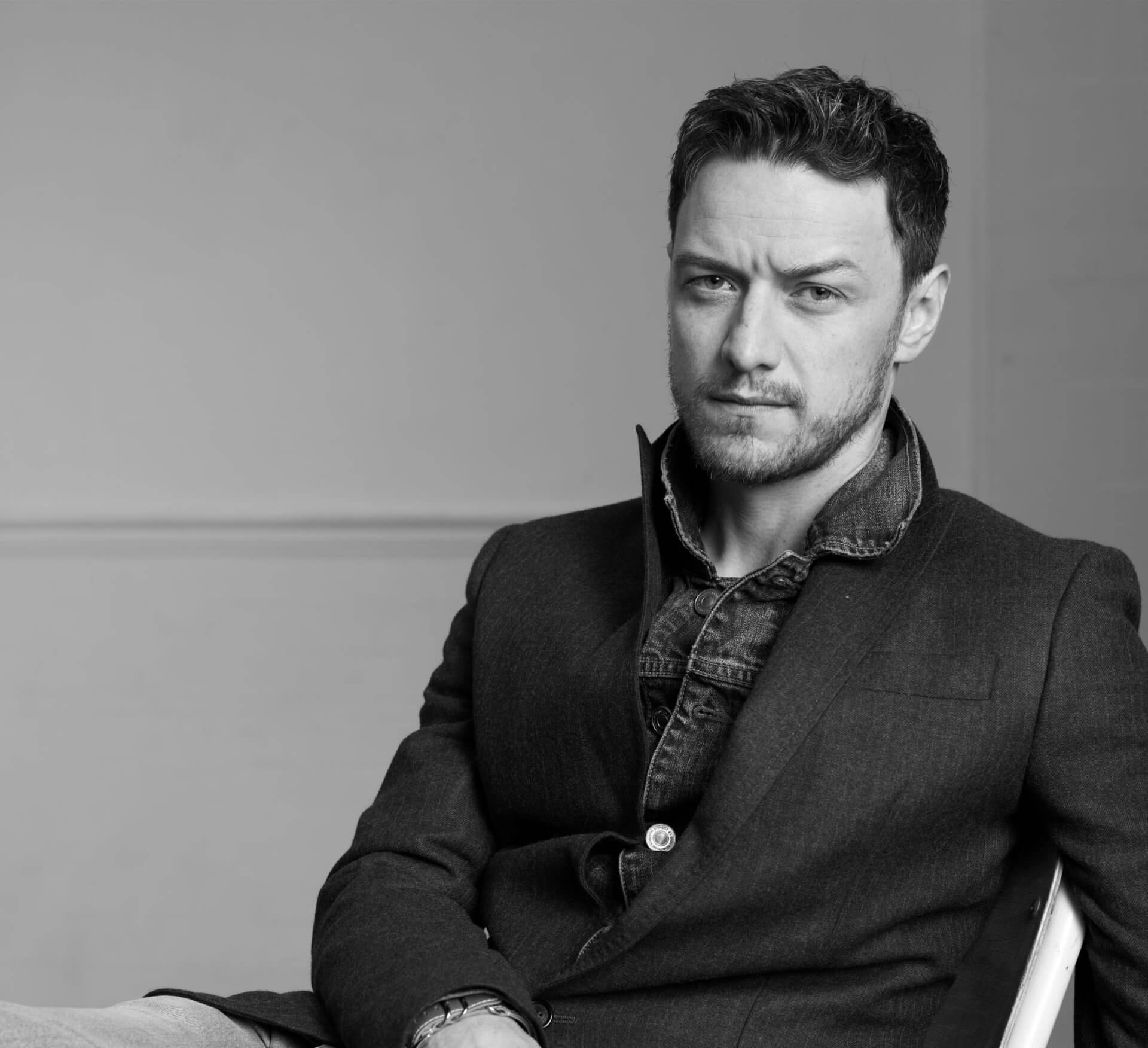 BAFTA-winning actor and graduate James McAvoy voices his support for the future of the arts in the #WeAreStillHere fundraising campaign to support student scholarships at RCS. James, who narrated the campaign film, believes that an arts education should be accessible to all, regardless of barriers.

He said: “At this time, possibly more ever, the arts and artists need to be seen and heard and recognised for the essential contribution they make. We’re still here, as are the next generation. It’s why scholarship support is vital, to ensure that everyone gets a fair chance and that we have artists for the future who reflect our world, connect us and tell the stories that need to be told.”

Also in Review, Edinburgh-born actor and graduate Emun Elliott, whose credits include Black Watch, Star Wars, Guilt and Game of Thrones, discusses his first lead in a feature film and how 2020 delivered some unexpected good news – a role in director M. Night Shyamalan’s latest film. 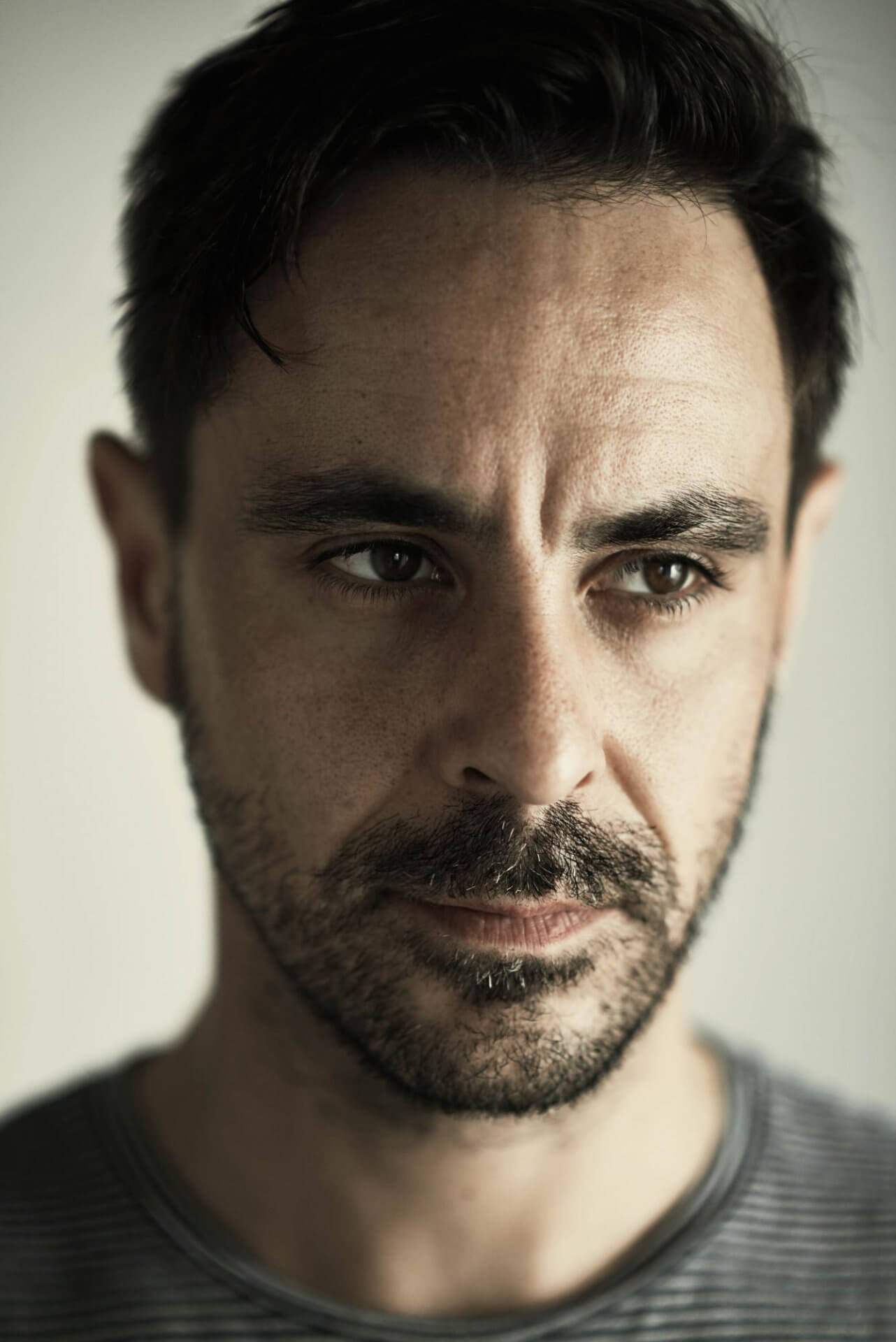 A driving force in the vibrant Scots traditional music scene, folk guitarist Jenn Butterworth is also a leading educator who is inspiring the next generation through her teaching role at RCS. From livestreams from her living room to fronting a new campaign for equality in music, she looks back on her year, which saw her at the forefront of the campaign #TradStandsWithHer, a movement that calls for an equal and safe environment for women within the folk and traditional music sector. 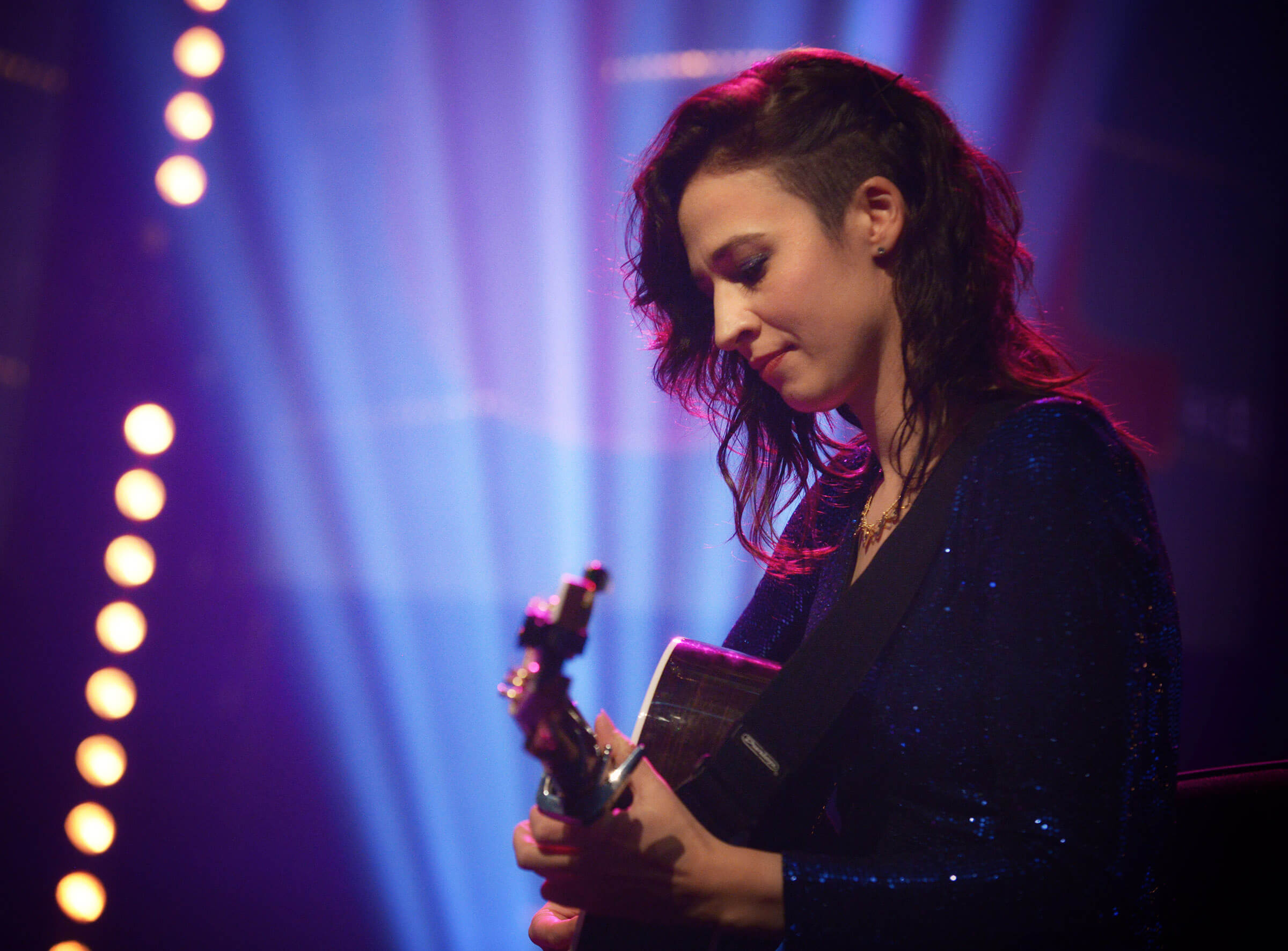 Elsewhere, Contemporary Performance Practice student Indra Wilson reveals how she’s helping women across the UK face life during breast cancer and beyond through the publication of her first book.

Professor Jeffrey Sharkey, Principal of the Royal Conservatoire of Scotland, said: “At times of great uncertainty and challenge, the arts keep us connected to one another and to moments of light in a world that feels dark and anxious. Across the RCS over the past year, the creativity of our students, staff and alumni has continued to shine.

“I have no doubt that 2020 will go down in history for many difficult reasons but it is my hope that students, staff and graduates will reflect on what they have achieved for positive change and how they have contributed to keeping us all going.

“Review is a celebration of just a tiny snapshot of this inspiring and evolving creative community and the contribution we make to a world that needs us more than ever.”