8 reasons why RCS is the home of Star Wars

Chris Willshaw looks at the links between the Royal Conservatoire of Scotland and Star Wars. Image by BA Production Arts and Design student, Amy Dunlop.

Star Wars and the RCS are intrinsically linked. You could say that the RCS cafe bar resembles the bustle of the Mos Eisley Cantina – with better live music of course. But there’s more to it than that; at RCS you’re never more than a few parsecs away from someone from the Star Wars Universe.

Olivier and Tony Award-winning actor, director and RCS graduate, Ian created one of the most terrifying bad guys we have ever encountered, he was aged just 37 when he was cast as Emperor Palpatine in Return of the Jedi and has since gone on to feature in 7 Star Wars films, an absolute legend! 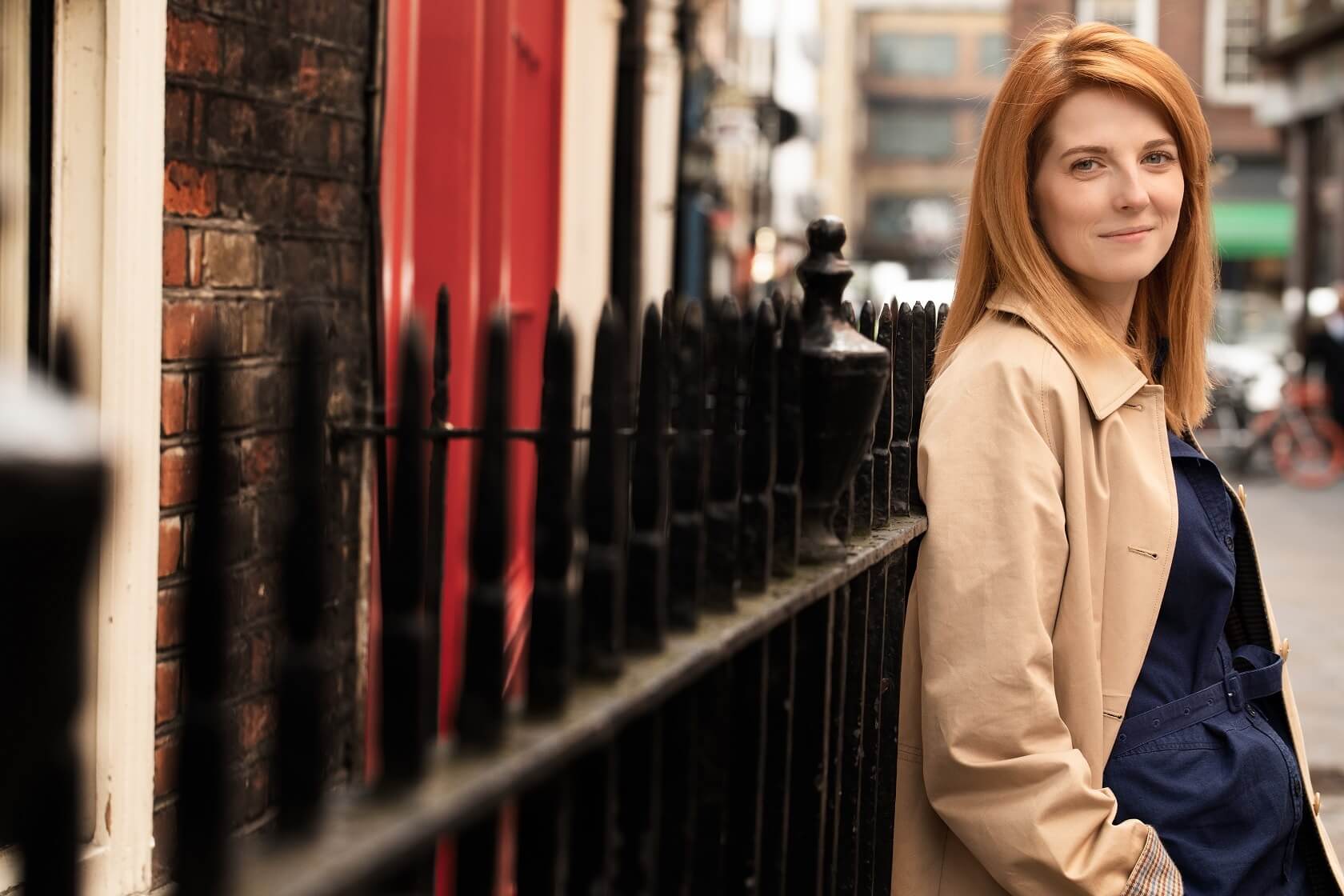 Oscar-nominated filmmaking graduate, Krysty Wilson-Cairns has been announced as Co-Writer of the next Star Wars film. As yet the details, much like the Death Star blueprints, are a closely guarded secret, I can’t wait to see what Krysty and Co-Writer Taika Waititi come up with. 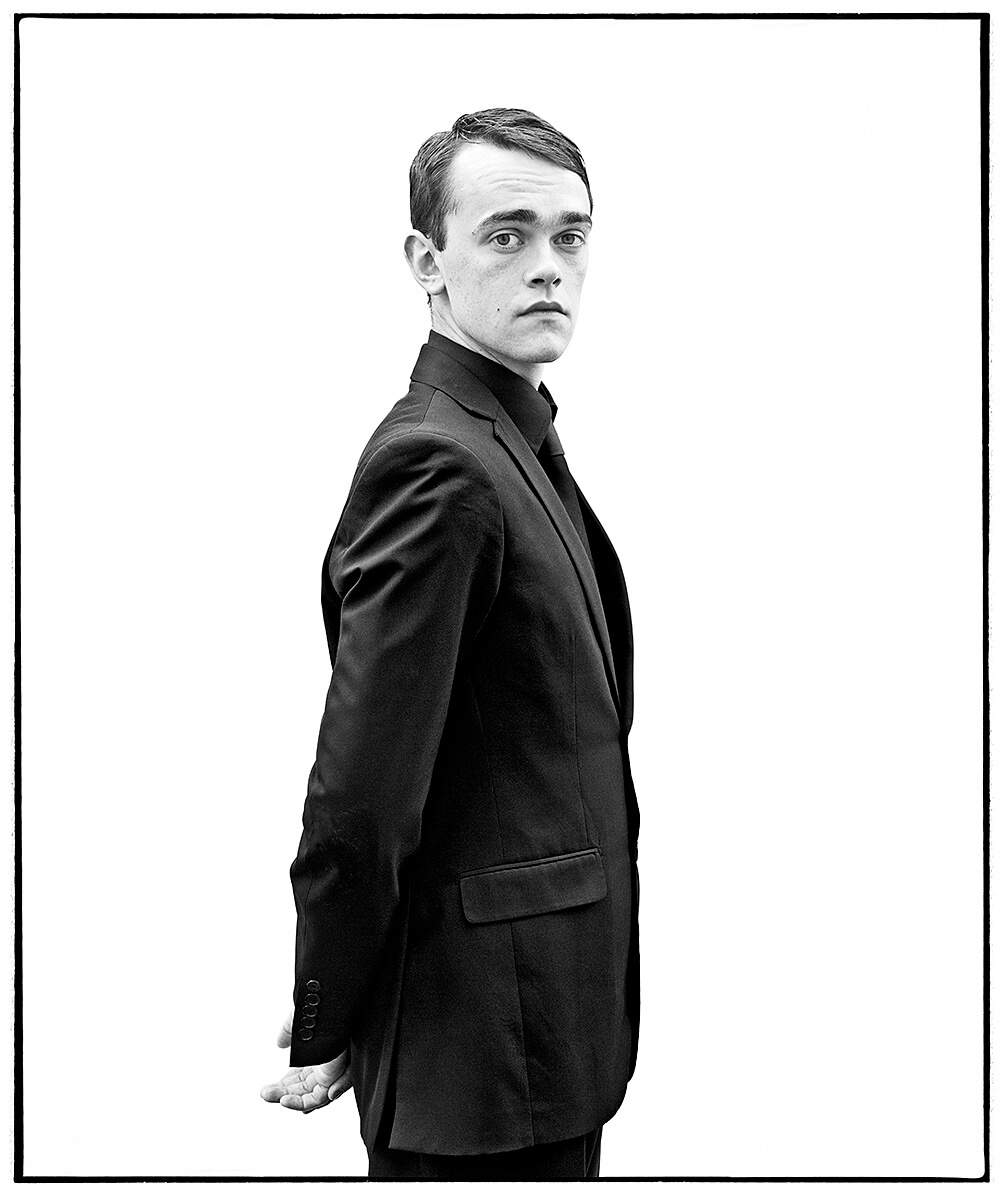 BA Acting graduate, Brian Vernel plays Bala Tik, a negotiator for the feared Guavian Death Gang in the The Force Awakens. He steals the scene, issuing death threats to Han Solo in a Glaswegian accent.

Our Head of Timpani and Percussion, Kurt Hans Goedicke was Principal Timpanist at the London Symphony Orchestra and played on the original Star Wars soundtrack composed by the legendary John Williams – who Kurt describes as ruling with an iron fist inside a velvet glove!

Star of stage and screen and BA Acting graduate, Crystal plays the character of Pammich Nerro Good, a Lead Dispatcher for the Resistance in The Force Awakens and The Last Jedi. 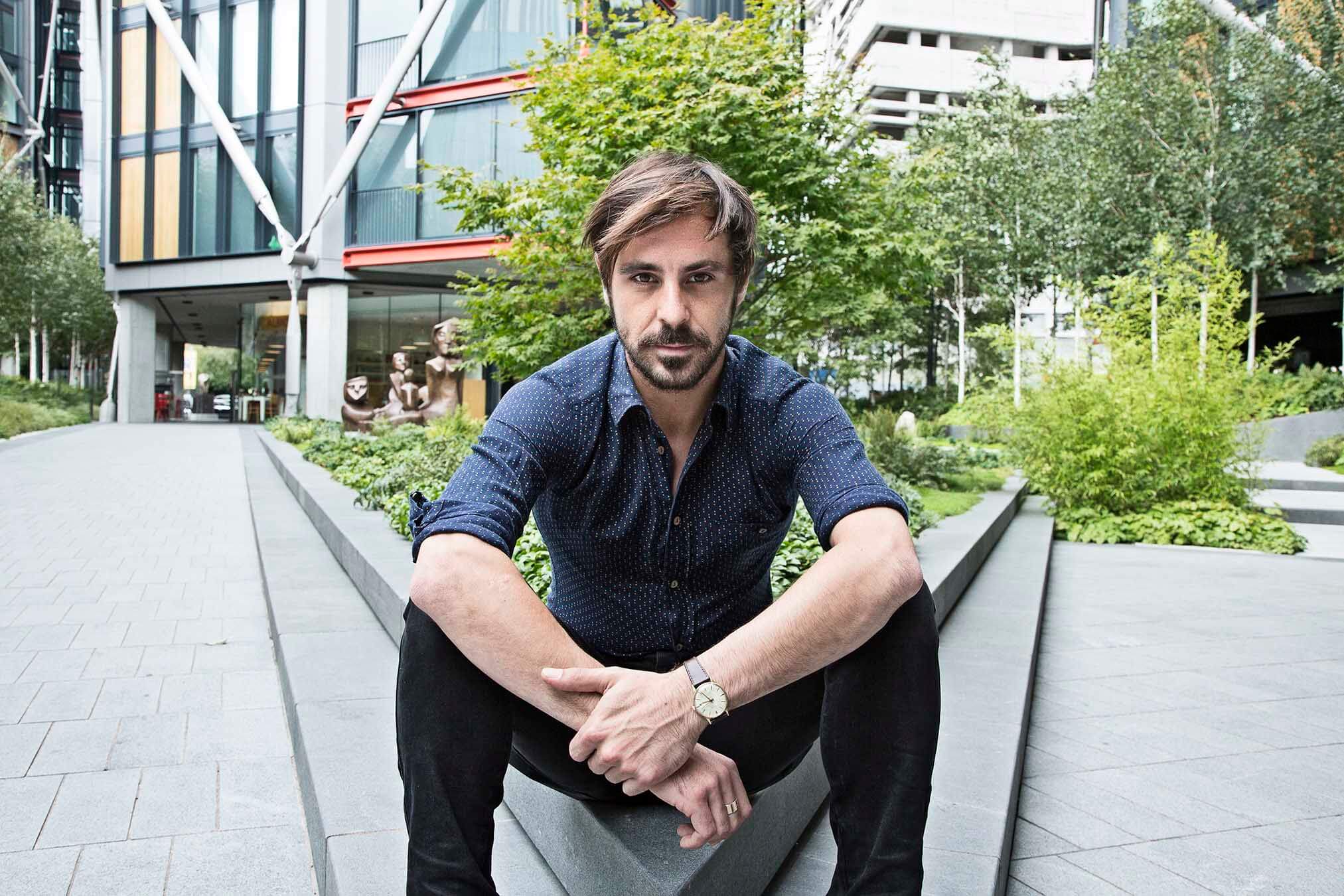 Another talented BA Acting graduate, Emun is no stranger to space travel, having played the character of Chance in Ridley Scott’s Prometheus. In The Force Awakens, he plays Taslin Brance, a Major in the Resistance. 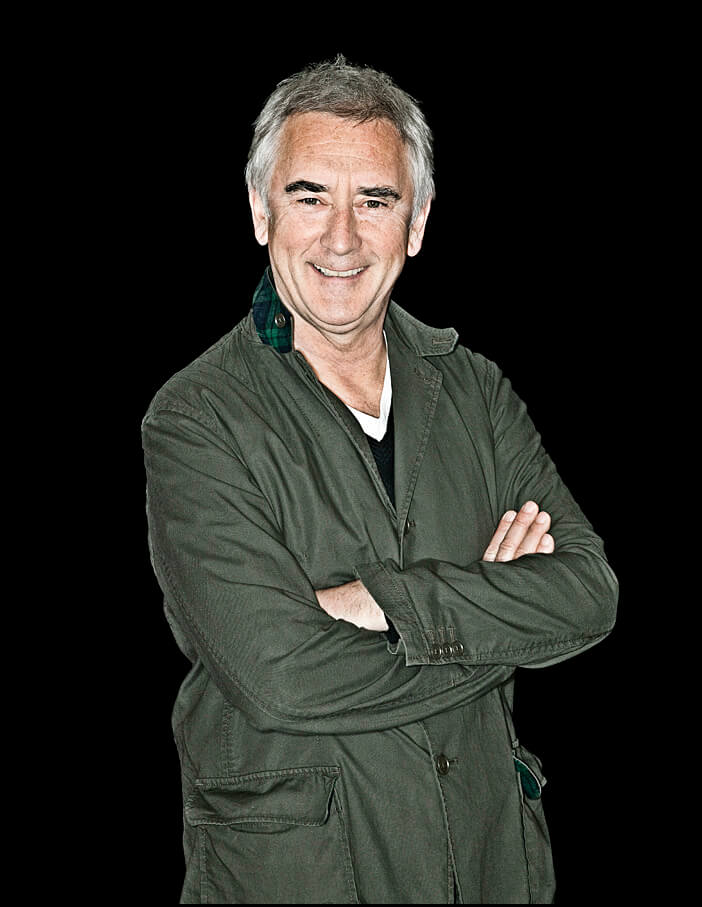 Acting graduate, Denis plays the iconic Star Fighter Pilot, Wedge Antilles, in the original Star Wars trilogy and makes a welcome return in The Rise of Skywalker. He also happens to be the Uncle of another famous Scottish Jedi, Ewan McGregor.

BA Acting alumna, Kate is known for her work as an actor on films such as Red Road, Prometheus and Filth, as well as her brilliant portrayal of the tormented character of Lysa Arryn in the HBO series Game of Thrones.  In The Last Jedi she plays a First Order Officer who intercepts the crank call from Poe Dameron.

The Force is strong with these ones, find out more about our talented RCS Alumni 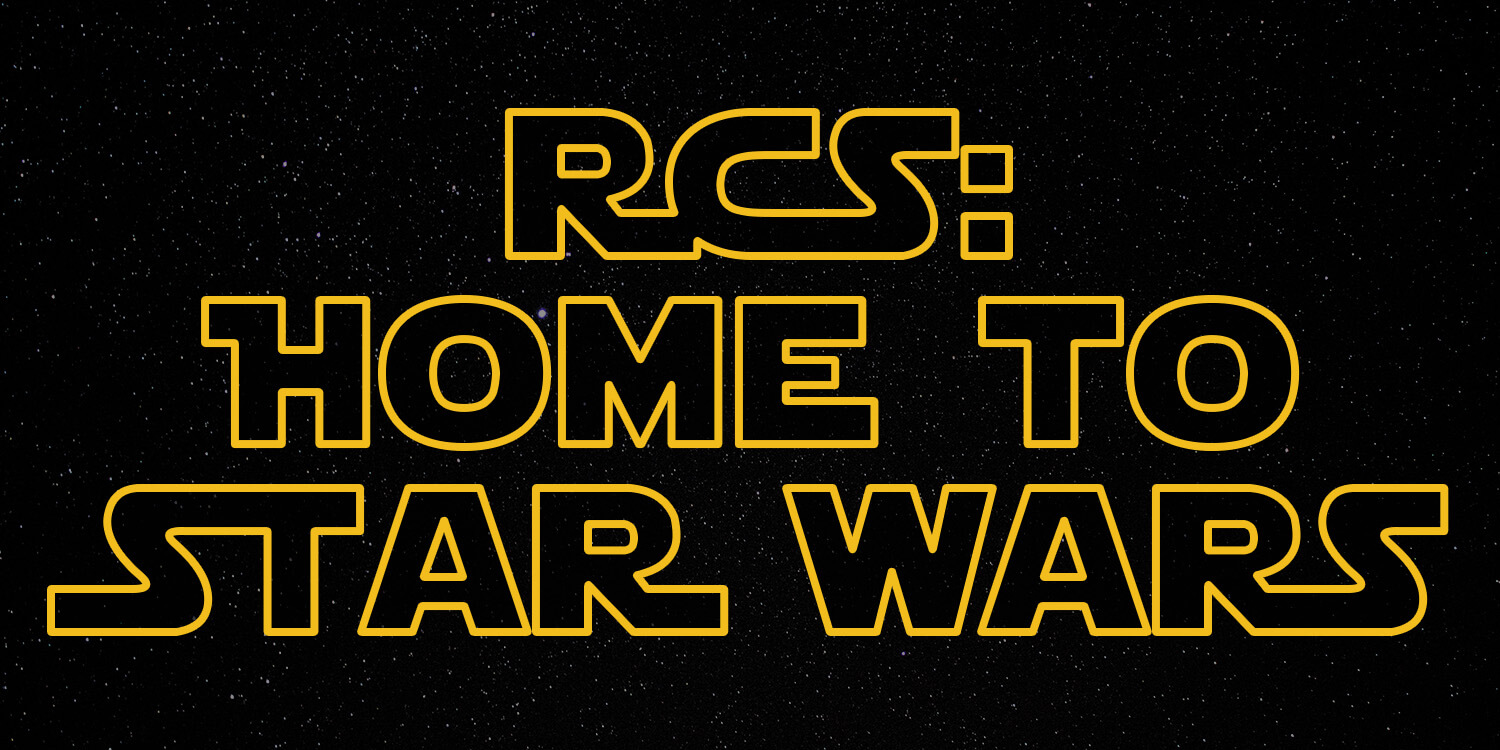