Inspired by the ocean and the haven in Mauritius. 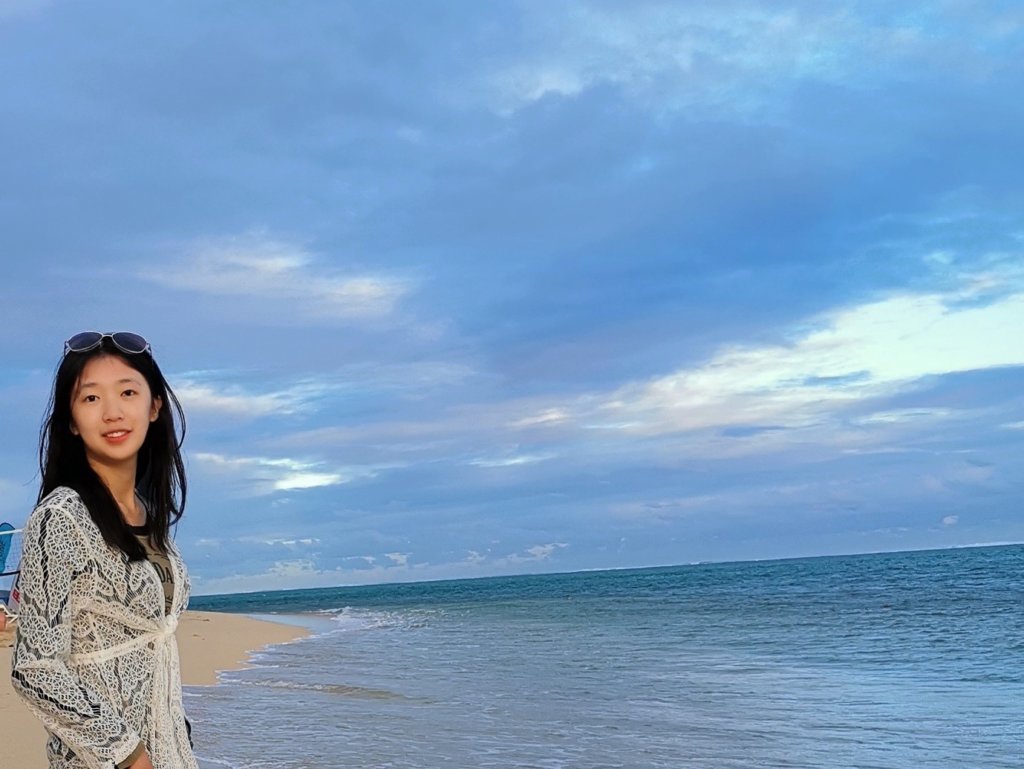 Mingdu Li, a current third-year undergraduate composition student studying in the Royal Conservatoire of Scotland, is supervised by Tom Wilson. Before that, she successfully accomplished a Bachelor of Science degree in Mathematics at University College London, 2019.

She started to learn the piano when she was 3 and developed her interests in composition at 16. She was awarded 3rd place in the National Annual KAWAI Piano Tournament during her piano study in China. In March 2018, she co-operated with musicians from the London Philharmonic Orchestra during the Young Musicians Program (LPO Soundworks) and modern dancers from the Rambert’s group to create a 30 minute performance in the Clore Ballroom at London’s Southbank Centre, based on Stravinsky’s Persephone.

In summer 2019, she, as one of the twelve composers, was invited to Curtis Summerfest, a well-known composition program at the Curtis Institute of Music. She managed to compose a quartet, Riverrun, which was then performed in the Field Concert Hall, Philadelphia. In 2020, she was awarded second place in the Golden Key International Piano Composition Competition – International Young Artist with her piece, Then the Abyss, which was scheduled to perform at the Ehrbar Hall, Vienna in June 2020.