This piece is intended to embody the fluid state of mind that overcomes somebody when their eyes glaze over. 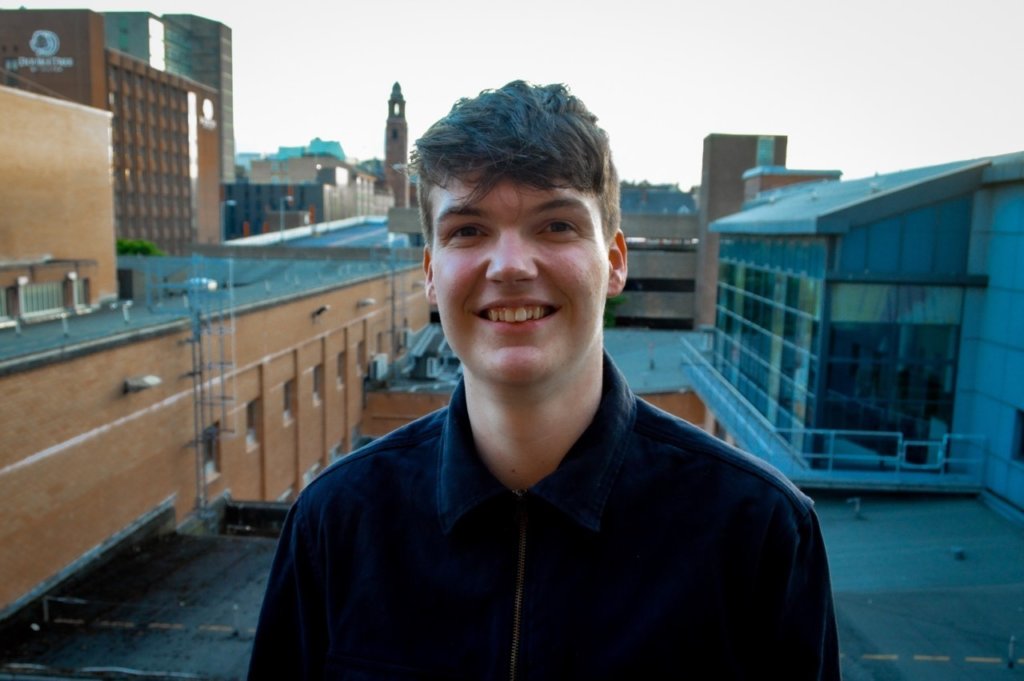 Australian Irish composer, Sean O’Callaghan (b.1999) was born in Sydney, Australian and moved to Dublin, Ireland at the age of 4. From a young age Sean had a keen interest in music briefly playing piano and guitar before taking up the flute aged 10, which sparked his passion for composition. Prior to beginning university, Sean studied flute with Marie Cominsky MA for 4 years before moving to the Royal Irish Academy of Music (RIAM) to study under Professor William Dowdall. Sean also studied composition with Dr. Jesse Ronneau (2011-2017) and music technology and composition with Jonathan Nangle BA, M Phil (2012-2016). Currently Sean is finishing his 4th year at the Royal Conservatoire of Scotland where he studied Bachelor of Music Composition under the tutelage of Stuart MacRae. Here he has developed a style that uses classical concepts, such as form and tonal harmony, but putting them into a contemporary musical framework. Sean’s keen interest in orchestration and arranging has helped him in developing this style.

A multiple prize-winner over the years, Sean won two High Achiever Awards from the RIAM for flute recital performances that included his own compositions, and in 2012 he won Feis Ceoil’s U19 Composition Competition – Pieces for Children, with ‘The Elements’, where adjudicator, Mr. Philip Martin, stated that his composition, “should be in every music college library”. In 2016, Sean won the same Feis Ceoil U19 Composition Competition – Pieces for Children, with three Baroque Fantasies for solo piano.

In 2014, at just 15 years of age, Sean enjoyed his first professional premiere when Cassiopeia Wind Quintet performed, ‘Miniatures for Wind Quintet’, inspired by Matsuo Bashō haiku poems. This sparked his desire to become a professional composer. In February 2020, Sean worked with the Red-Note Ensemble in developing a piece for Trumpet, Oboe, Bassoon, Violin and Cello through private workshops and workshops that were brought to primary schools. Pursuing this interest in community work, from September 2020 to January 2021, Sean worked alongside Sir James MacMillan and Jennifer Martin in The Cumnock Tryst’s, ‘Build It Loud’ project. This project involved helping 6th year students compose pieces for the Scottish Chamber Orchestra’s Brass Quintet.

More recently, his output explores many diverse fields ranging from an RCS cross-department collaborative project writing music for a yet-to-be released film, Cicada, to works for a percussion duo, Calum Huggan and Angela Wai-Nok Hui, with his piece, Glazed Over to be performed by them in May 2021.