On the anniversary of the first Burns supper – held on 21 July 1801, five years after poet Robert Burns’ death – the Royal Conservatoire of Scotland shares a special filmed performance that celebrates the work of Scotland’s beloved Bard and Beethoven.

Beethoven, Burns and the Folksong, captured at Drumlanrig Castle in Dumfries and Galloway, features the talents of internationally acclaimed opera star Karen Cargill and students of the Royal Conservatoire of Scotland.

A blend of music and storytelling, it’s narrated by scholar Dr William Zachs, Honorary Fellow at the University of Edinburgh.

The filmed performance also celebrates an inspiring new partnership between the Royal Conservatoire of Scotland and the Buccleuch Living Heritage Trust, an organisation with education at its heart, which ensures its properties of historical significance, including Drumlanrig Castle, are cared for and conserved for future generations.

Book your ticket for Beethoven, Burns and the Folksong

Explaining the inspiration behind the project, William Zachs said: “About 12 years ago, a manuscript came within my sights, a musical manuscript in the hand of the great Ludwig van Beethoven. What surprised me was that it not only had the musical compositions in the energetic and passionate hand of Beethoven but that it included texts of Robert Burns, Scotland’s national bard.

“How could it be that these two great figures, these towering geniuses of European culture, ended up literally on the same page?”

In Beethoven, Burns and the Folksong, William Zachs tells the little-known story of a national song project conceived in the 1790s by the Scottish music impresario and publisher George Thomson (1757-1851). An ‘unsung’ hero until now, Thomson united Beethoven and Robert Burns, among other great composers and poets, to produce the evocative songs rendered in this performance.

The Beethoven, Burns and the Folksong filmed performance was the culmination of a three-day residency at Drumlanrig Castle, in December 2021, where students worked intensively with Karen Cargill, a leading international artist who has graced the stages of the world’s top opera houses. Karen, an alumna of RCS, was appointed Interim Head of Vocal Performance at Scotland’s national conservatoire in August 2021. 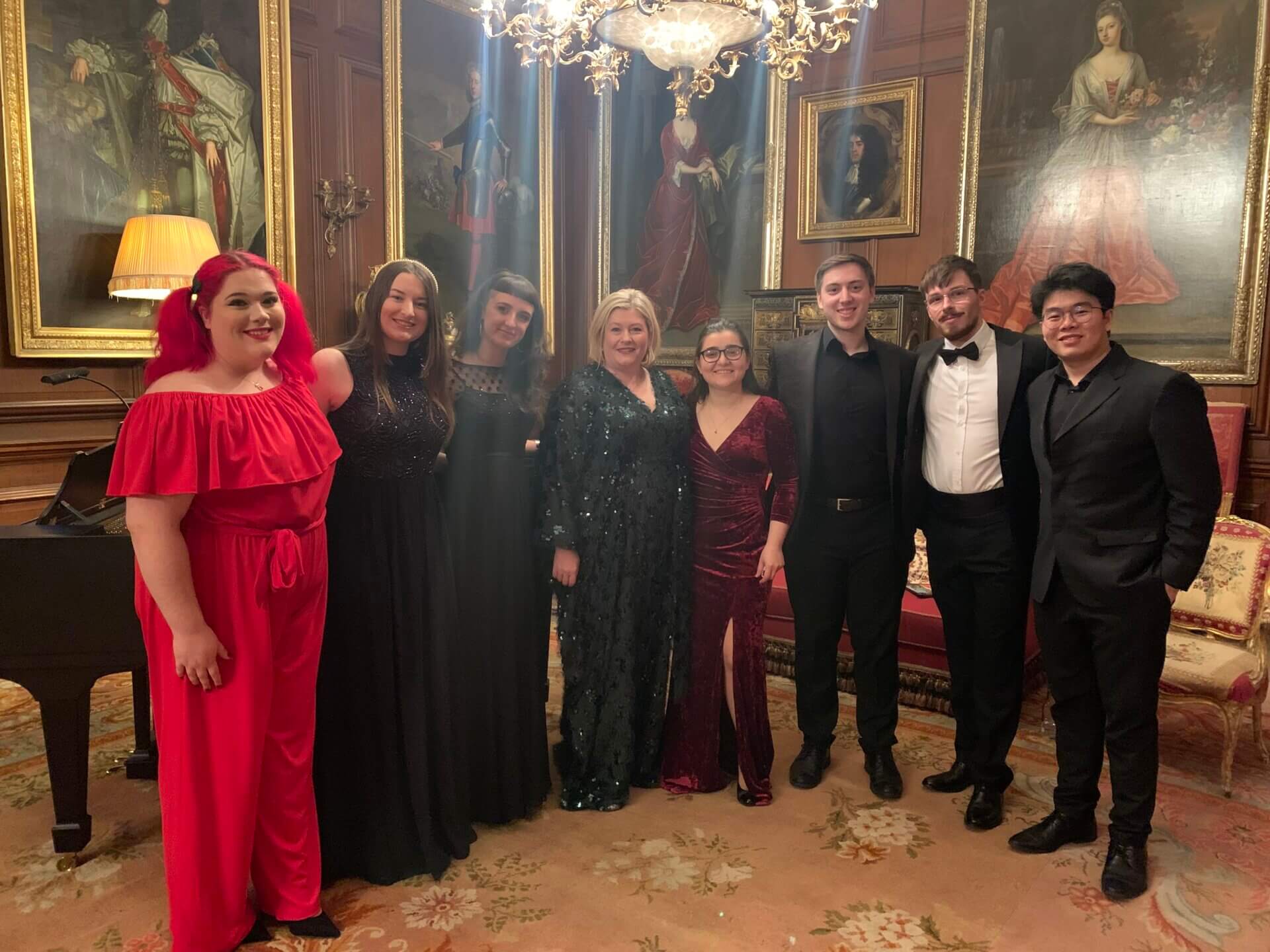 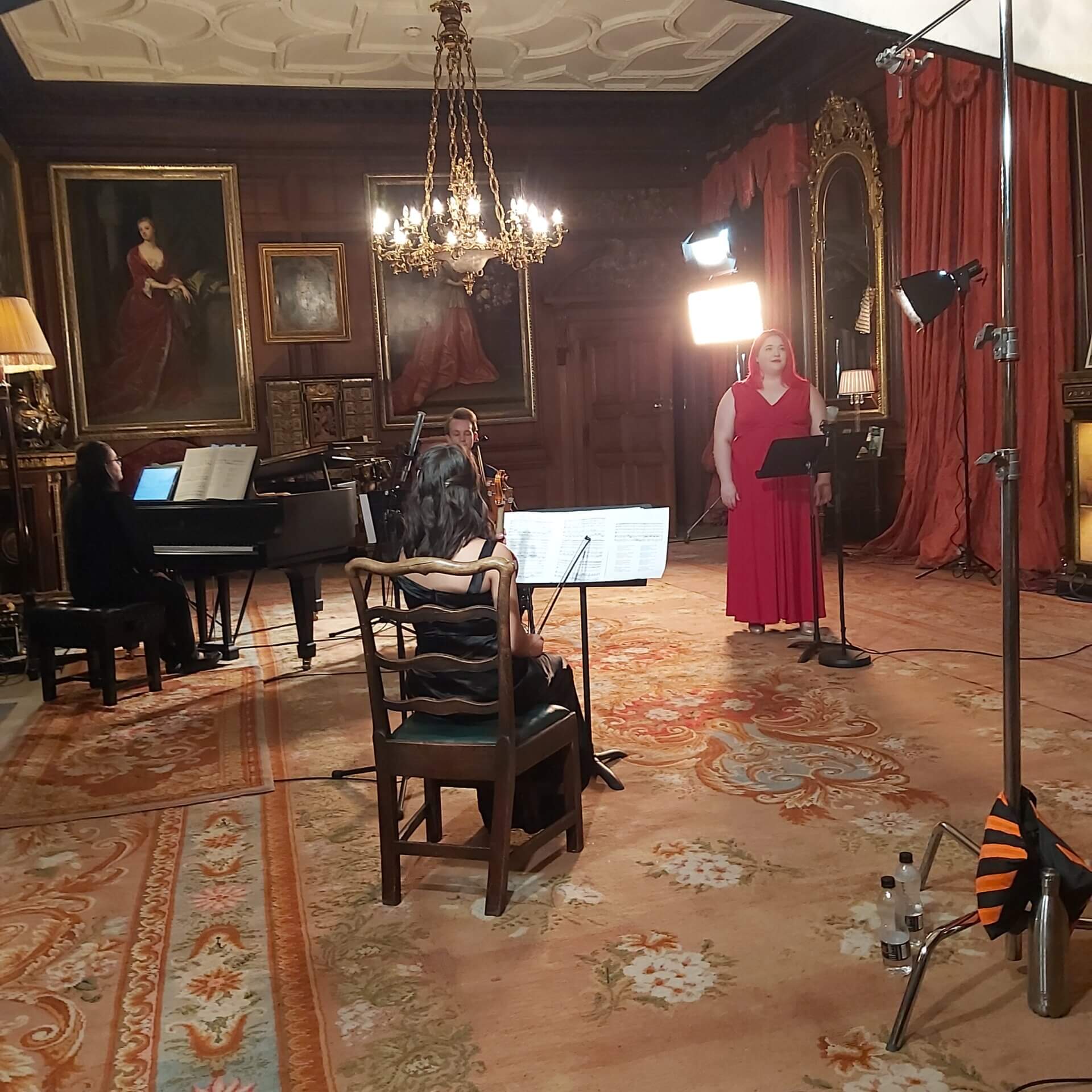 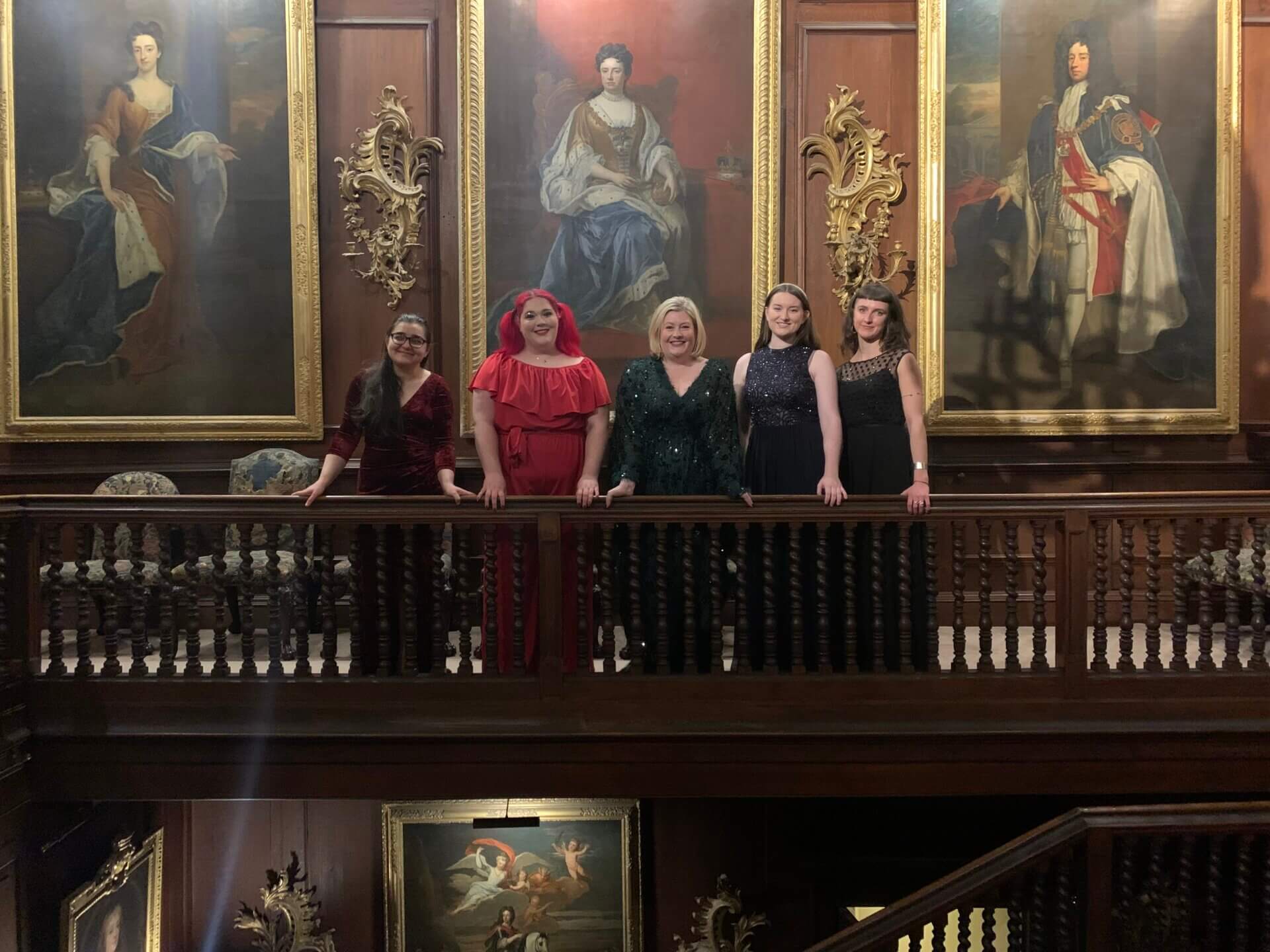 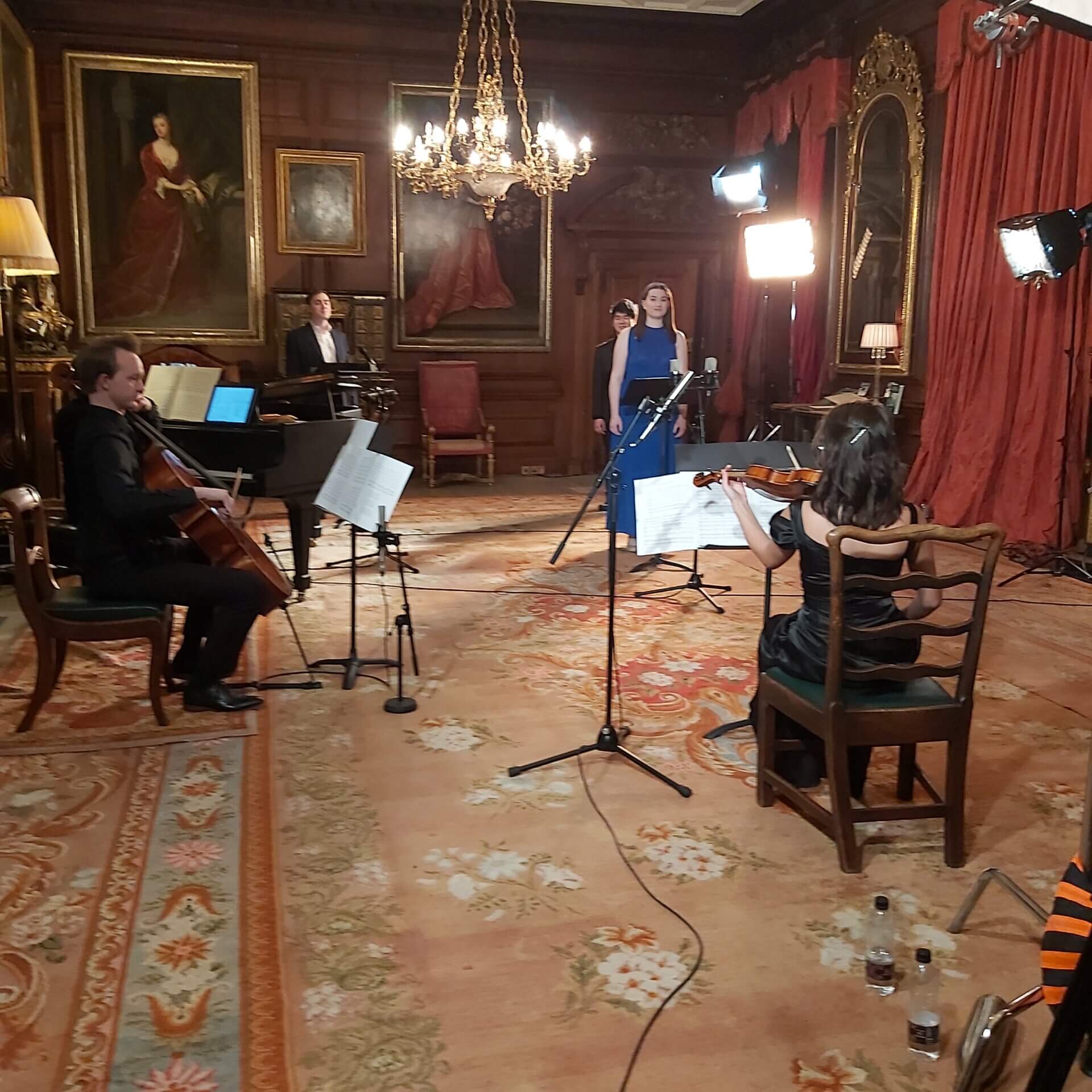 The filmed performance was captured over two days at Drumlanrig Castle in January this year. It was made possible by support from The Burns Society of the City of New York, which was established in 1871 to commemorate, celebrate, honour and preserve the memory and works of Robert Burns.

The partnership between the Royal Conservatoire of Scotland and the Buccleuch Living Heritage Trust aims to play a part in nurturing exceptional emerging artists and performers developing their skills at the institution, as well as showcasing the exceptional historic, artistic and architectural national treasures lovingly curated, restored and conserved by the Trust.

It began life in March 2020 with a Royal Conservatoire of Scotland retreat for Vocal Studies students at Drumlanrig Castle, which offered immersive one-to-one coaching and artist development. The retreat also featured a workshop and live performance experience for pupils from Wallace Hall Academy in Thornhill. The programme concluded with an evening recital, hosted by the Duke of Buccleuch.

Samantha McShane, Head of Artistic Planning at the Royal Conservatoire of Scotland, who curated the residency, said: “The residency and all activity associated with it was an unforgettable and profound experience for all involved, Karen and the students especially.

“The student feedback in terms of learning experience was exceptional. The experience was described by at least one as ‘life-changing’ and has most certainly left a positive imprint on all.”

Beethoven, Burns and the Folksong

All arrangements by Ludwig van Beethoven

Sad and Luckless was the Season, WoO 153 No.6. Text: William Smyth