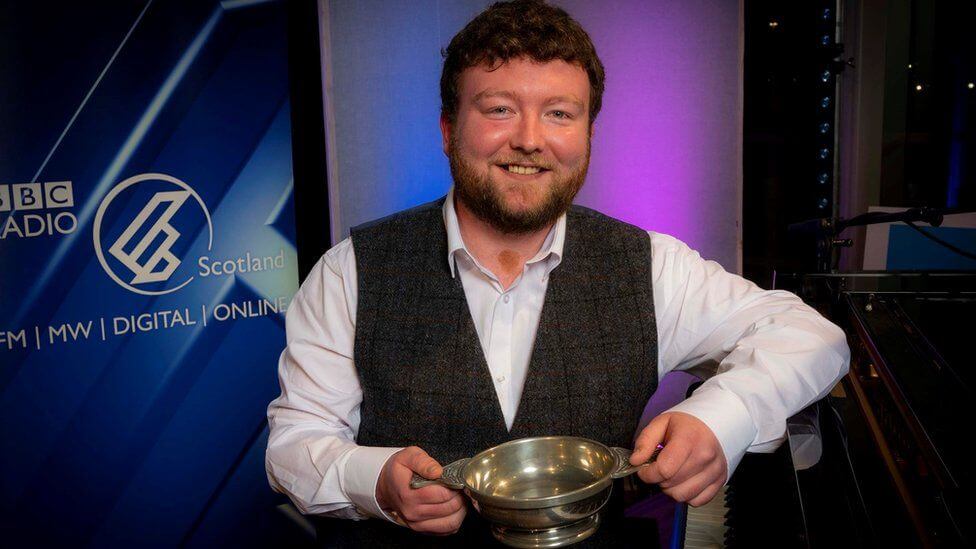 It was a night to celebrate the brightest musical talent on the traditional music scene. Last night, as part of Celtic Connections, six of the nation’s most exciting young artists – five from the Royal Conservatoire of Scotland – performed blistering sets in front of a live Glasgow audience. Students Breanna Wilson (fiddle); Eryn Rae

It’s the festival of new music that acts as a launch pad for some of the country’s most exciting and experimental emerging artists. PLUG is back at the Royal Conservatoire of Scotland this month and this annual celebration – which turns 15 this year – bangs the drum for original, eclectic and electrifying contemporary works.