Film students at the Royal Conservatoire of Scotland will be able to watch their very own short films on the big screen as part of a partnership with the brand-new Vue Glasgow St Enoch cinema.

The partnership will see the cinema offer its support and state-of-the-art facilities to Scotland’s next generation of film talent, in a way which brings the students closer to the film industry.

While producing their own films, students will have exclusive access to the venue to watch their film rushes back on the big screen, the way films are meant to be seen, before editing. This practice is commonplace throughout the film-making industry and will be invaluable in helping the students see how their work is shaping up. 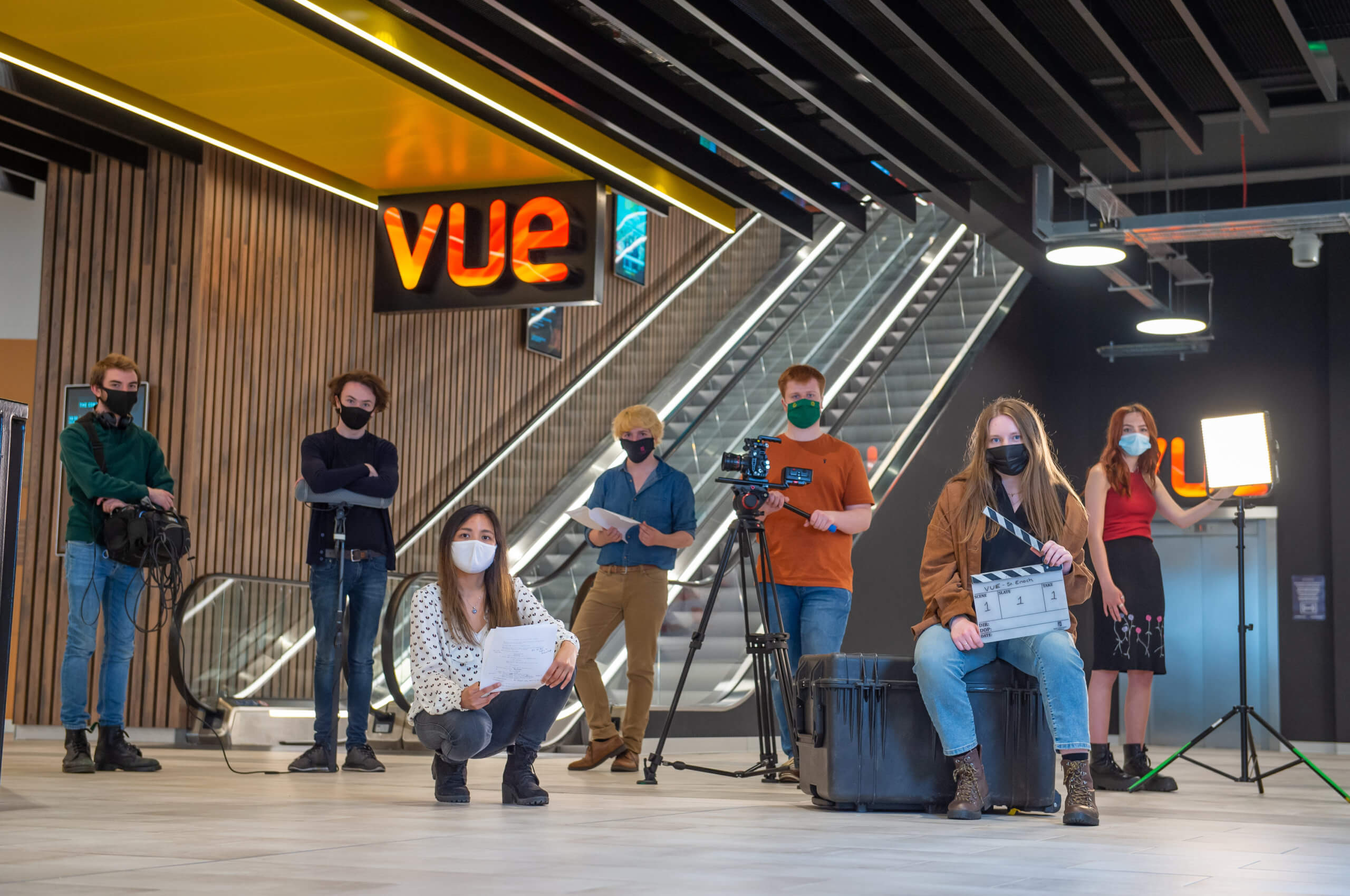 Chris Jackson, General Manager at Vue Glasgow St Enoch, said: “Our investment in our brand-new state-of-the-art venue in the St Enoch Centre represents our commitment to the industry. And what better place to make that commitment than Glasgow, which has such a rich history with film.

“As well as delivering the ultimate big screen venue for Glasgow film fans, we wanted to make a commitment to the city and our partnership with RCS is a fantastic opportunity to do that. We are delighted to work with a world top three performing arts education institution and help support the next generation of filmmakers who are learning their craft right here in Glasgow.

“A special package of benefits for RCS film students has been created designed to support the course’s curriculum including the use of our venue to help edit work and an exclusive Q&A webinar with Vue’s senior team, giving students an insight into how Vue works with distributors to programme new releases.”

Ray Tallan, Head of Film at the Royal Conservatoire of Scotland, said: “This new partnership will allow students to gain even more creative inspiration and it will be an invaluable experience to see their work on the big screen.”

As well as the special screenings, which will take place later this year, RCS film students will enjoy a range of benefits at Vue, all designed to enrich their learning experience.

In September 2021, at the start of the next academic year, an alumni showcase screening event for first-year students will be held during freshers’ week. Vue will host a successful RCS graduate to talk to students about their career and work.

Other benefits include free film passes for a year for RCS film students. 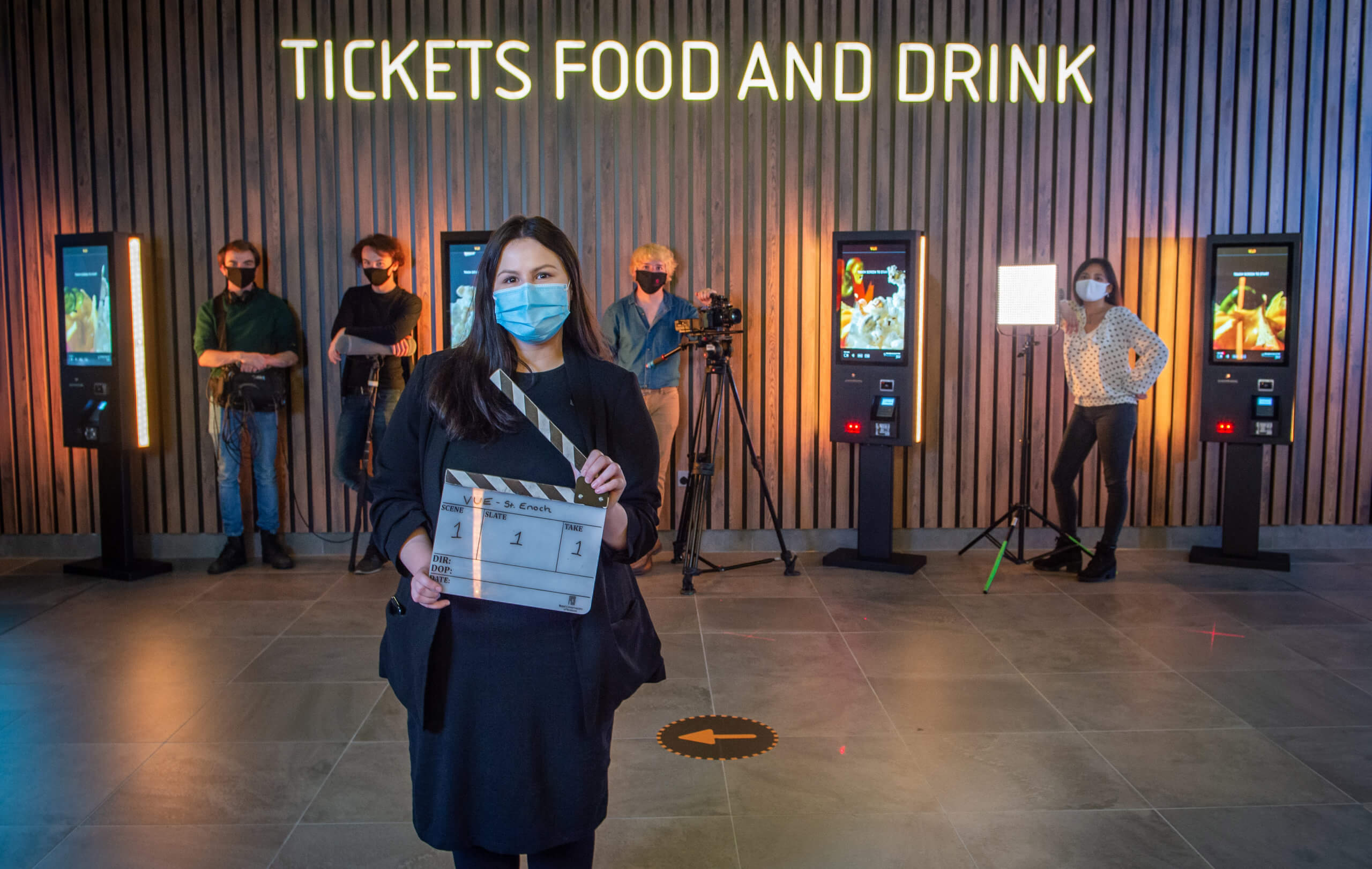 The BA Filmmaking course has a track record of producing top film talent, with many of its graduates achieving international acclaim, including Oscar nominee and screenwriter Krysty Wilson-Cairns who co-wrote World War One epic and box office smash 1917 with director Sam Mendes.

Krysty received an honorary doctorate from the Royal Conservatoire of Scotland for her contribution to film at the summer graduation on July 1.