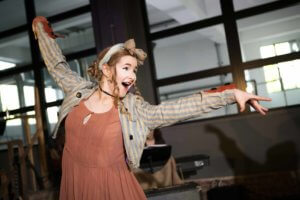 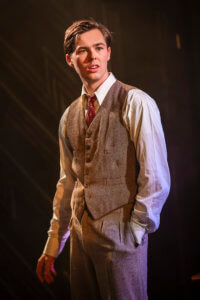 Curtain up on August festival of performance

A Tony Award-winning musical, a film inspired by the writings of Harold Pinter and an annual festival of new music that acts as a launch pad for some of the country’s most exciting emerging artists … audiences can enjoy captivating performances from the comfort of their own home with online August activity from the Royal