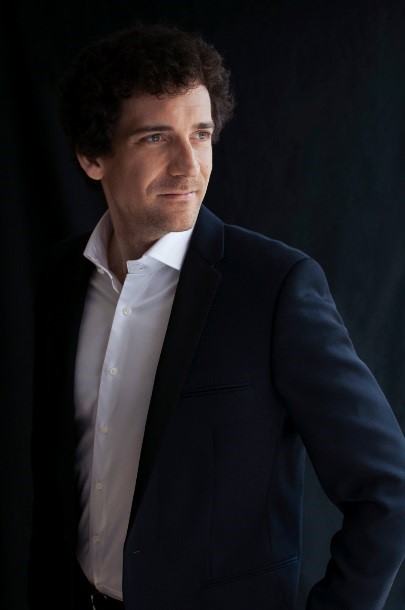 Nicolas Baldeyrou began learning clarinet at the age of eight years old. He studied, successively, at the Conservatoire Municipal du Kremlin-Bicêtre, the Conservatoire de Saint-Maur-des-Fossés, and at the age of 14, the Paris Conservatoire National Supérieur de Musique et de Danse. After unanimous vote, he was awarded the Léon Leblanc special prize for bass clarinet before beginning his final postgraduate studies.

After graduating, he won three high-level awards: the prestigious ARD International Music Competition (Munich) in 1998, the Dos Hermanas International Clarinet Competition (Spain) in 1999 and the ICA Young Artist Competition (USA) in 2001. He was also laureate of the international prizes Carl Nielsen (Odense) and the Jeunesses Musicales (Bucarest), the Révélations de l’Adami, the Natixis Foundation, the Bunkamura Orchard Hall Award, and the extremely prestigious ‘Rising Star’ programme, in 2004.

Successively clarinet soloist with the European Union Youth Orchestra where he worked with Bernard Haitink, Carlo Maria Giulini and Sir Colin Davis from the Mahler Chamber Orchestra to Claudio Abbado and the Orchestre National de France conducted by Kurt Masur, he has since led a triple career as soloist, teacher and orchestra musician at the Radio France Philharmonic Orchestra headed by Myung-Whun Chung, where he was appointed first clarinet in 2011. Since 2006, he has taught at the Lyon Conservatoire National Supérieur Musique et Danse.

Nicolas Baldeyrou is one of the most prominent clarinettists of his generation, invited to perform as soloist with such prestigious orchestras as the Bavarian Radio Symphony Orchestra, the Czech Philharmonic, the Tokyo, Prague and Saint-Petersburg Philharmonic Orchestras, the Sofia Symphony Orchestra, the George Enescu Philharmonic Orchestra, the Orchestre national d’Île-de-France, the Orchestre d’Auvergne and the Orchestre de Cannes-Provence-Alpes-Côte-d’Azur. He is regularly invited to recitals at Carnegie Hall, New York, the Concertgebouw in Amsterdam, the Cité de la Musique in Paris, the Cologne Philharmonic, the Salzburg Mozarteum, the Vienna Konzerthaus, the Centre for Fine Arts in Brussels, the Bunkamura Orchard Hall in Tokyo, the Tchaikovsky Moscow State Conservatory, as well as performing in China, Singapore, Hong Kong and Mexico.

Nicolas Baldeyrou is actively involved in contemporary music; the music of his time. In 2003, Éric Tanguy dedicated a solo clarinet piece to him, Capriccio, as did Jacques Lenot with the piece Tormentoso. He has also worked with several contemporary music ensembles such as 2E2M, Court-Circuit, TM+, Alternance, Ars Nova, and Sillage.

His passion for exploring new repertoires and his commitment to authenticity in his performances led him naturally towards an interest in period instruments. He is regularly invited to perform by Marc Minkowski (Les Musiciens du Louvre), by Emmanuelle Haïm (Le Concert d’Astrée ensemble) and Emmanuel Krivine (La Chambre Philharmonique).

Nicolas is an endorser for Buffet Crampon, working intensively with its department of research and development and thus contributes to the development of the clarinet and to the influence of the ‘école française’ throughout the world. 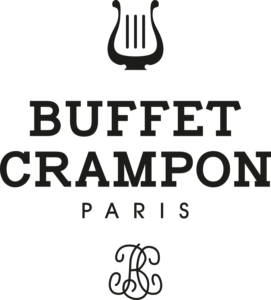