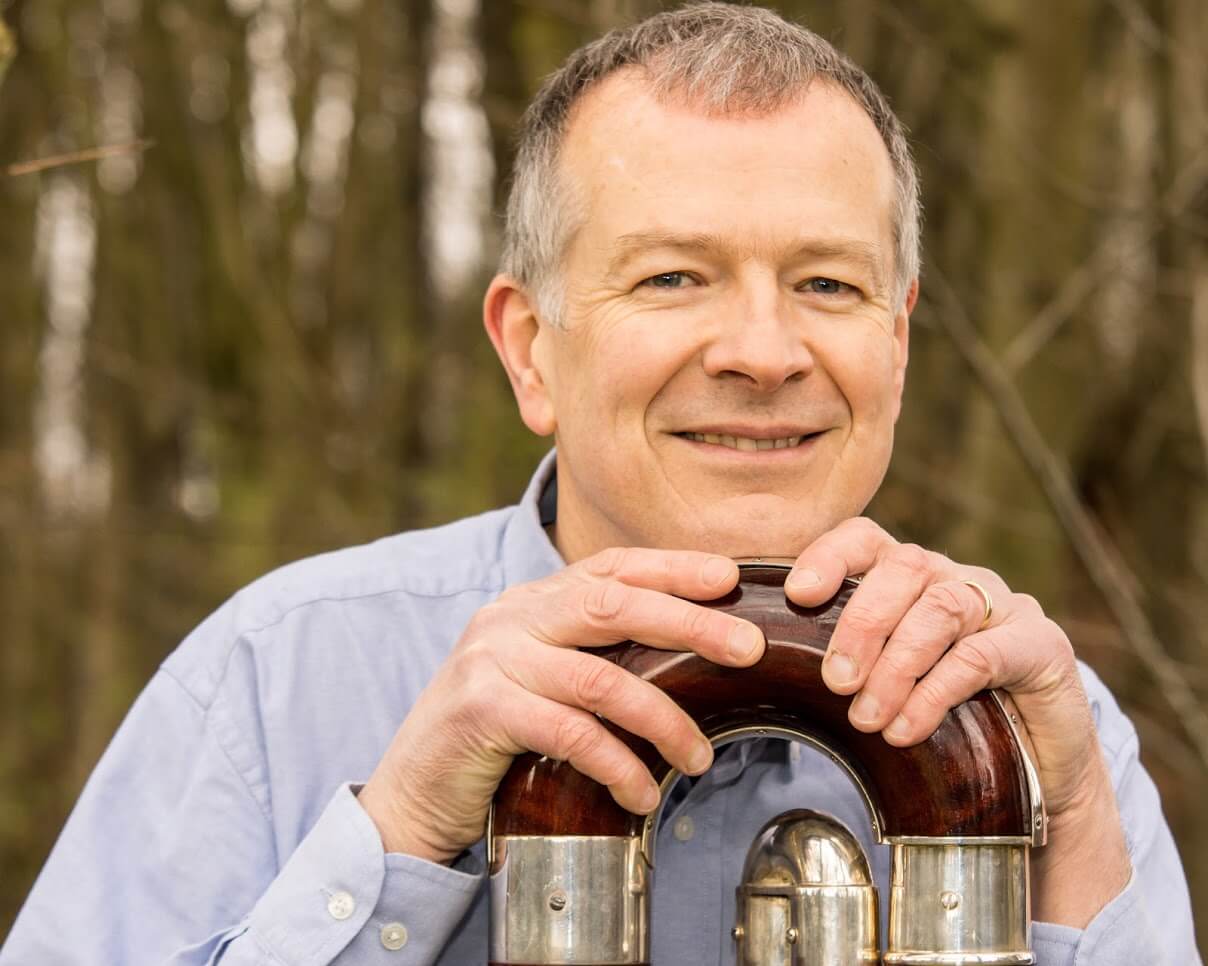 Peter Wesley was brought up in Gloucestershire where he was lucky enough to be taught by Frank Read, a retired Army Bandsman and freelance bassoonist. After briefly considering a career in the Biological Sciences he went to the Royal College of Music to study with Kerry Camden and John Burness, and after a few years freelancing in London he joined the BBC Philharmonic in Manchester as their Contrabassoon player. Whilst there he taught at the Royal Northern College of Music, and in 2007 he and his family moved to Scotland where he currently plays with the BBC Scottish Symphony Orchestra. Peter also holds a degree in Psychology from the Open University, and plays on a pre-war Mollenhauer bassoon, purchased in Berlin in 1945 by his first teacher.